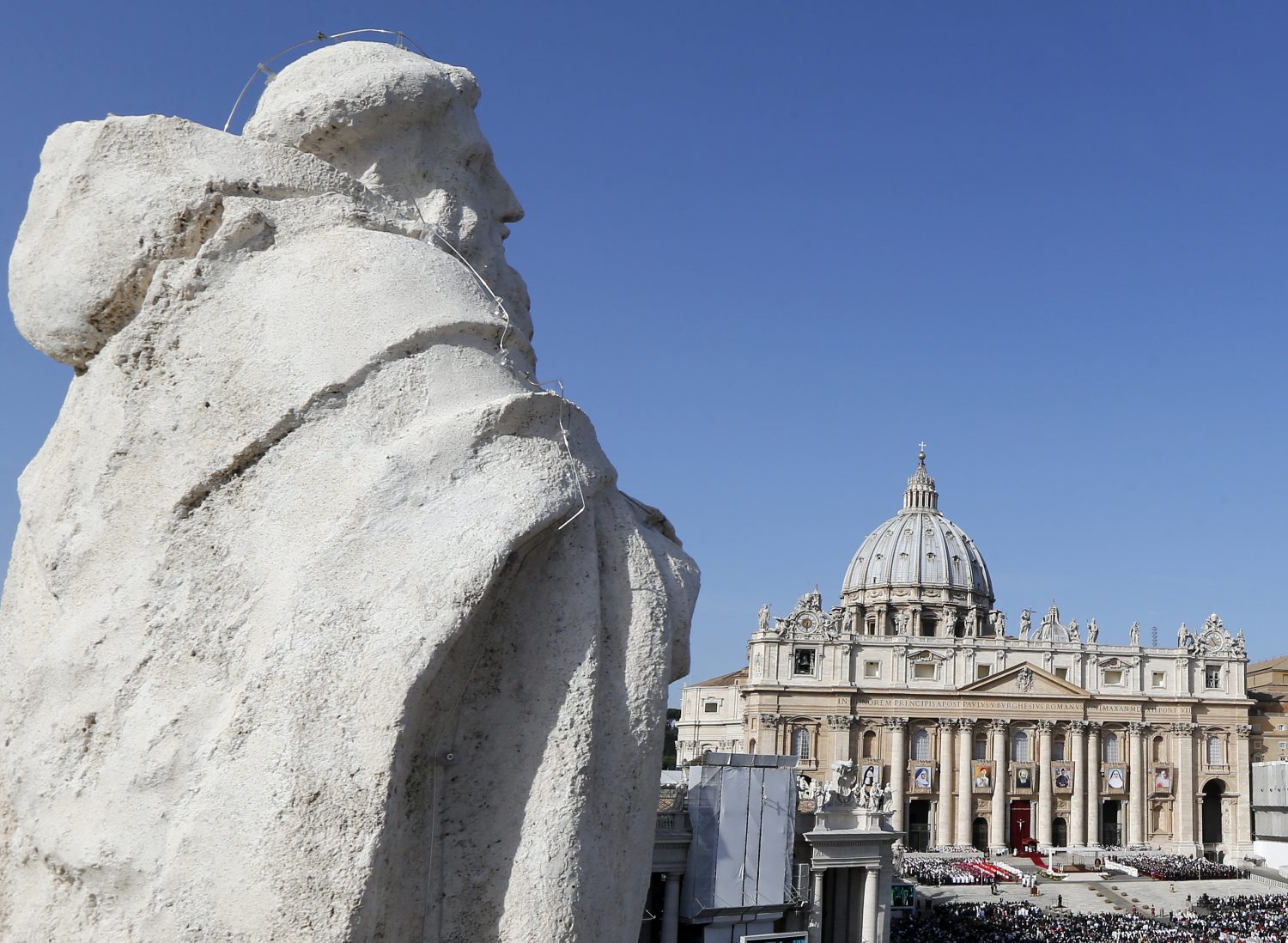 VATICAN CITY (Reuters) – The Vatican on Monday reaffirmed Catholic teaching that priests cannot reveal what they learn in confession, in an apparent response to moves in Australia and elsewhere to force them to do so in cases of sexual abuse.

A document from the Vatican’s Apostolic Penitentiary, which deals with issues of the sacrament of confession, said no government or law could force clergy to violate the seal “because this duty comes directly from God.”

The document, which did not mention any countries or the sexual abuse crisis, complained of a “worrying negative prejudice against the Catholic Church”.

Most countries’ legal systems respect the religious right of a Catholic priest not to reveal what he has learned in confession, similar to attorney-client privilege.

But the sexual abuse crisis that has embroiled the Catholic Church around the world has seen this right challenged more frequently.

In Australia, an inquiry into child abuse recommended that the country introduce a law forcing religious leaders to report child abuse, including priests told of it during confession.

So far, two of Australia’s eight states have introduced laws making it a crime for priests to withhold information about abuse heard in confession. Others are still considering their response.

In May, the California state Senate passed a bill to require the seal of confession to be broken if a priest learns of or suspects sexual abuse while hearing the confession of a fellow priest or a colleague such as a Church worker.

Church leaders in both the United States and Australia have opposed such laws and the document backed them up unequivocally.

“Any political action or legislative initiative aimed at breaking the inviolability of the sacramental seal would constitute an unacceptable offence against the (freedom of the Church),” the document said.

“(The Church) does not receive its legitimacy from individual States, but from God; it (breaking the seal) would also constitute a violation of religious freedom, legally fundamental to all other freedoms, including the freedom of conscience of individual citizens, both penitents and confessors,” it said.

Victims advocates said the lifting of the seal of confession, even partially, was drastic but necessary under the circumstances.

“As a Catholic, I too am shaken by incursions on the seal of confession. But it’s the leaders of the Catholic church, not civil society, that have gotten us to this point,” said Anne Barrett Doyle, co-director of the U.S.-based abuse tracking group BishopAccountability.org.

“Secret church files made public in Australia and the United States reveal many instances of confession being used to absolve an abuser, allowing him to remain in ministry and re-offend,” she told Reuters in an email.