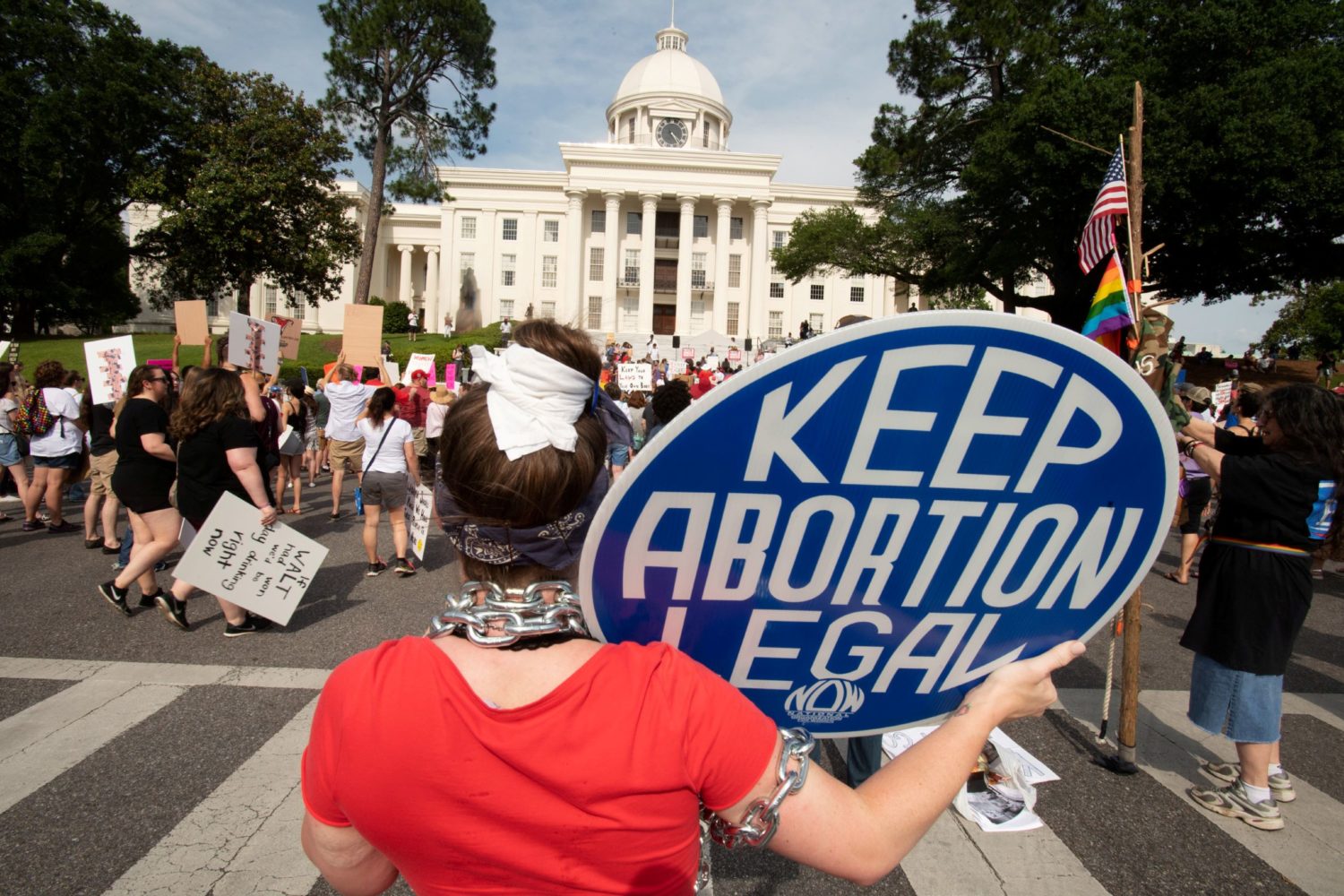 Federal judge blocks Alabama abortion ban from being enforced
(Reuters) – A federal judge blocked Alabama on Tuesday from enforcing the strictest abortion laws in the country, which were due to come into effect next month and would ban all abortions unless a mother’s health was in danger.

Alabama Governor Kay Ivey, a Republican, had signed the bill into law in May. Those performing abortions would be committing a felony, punishable by up to 99 years in prison. A woman who receives an abortion would not be held criminally liable.

The American Civil Liberties Union and other groups sued to overturn the law, which clashes with the U.S. Supreme Court ruling in Roe v. Wade in 1973 that established a constitutional right to abortion.

Conservative Republicans have sought to enact a wave of abortion restrictions around the country in the hopes that one case or another might reach the Supreme Court and lead to the erosion of the Roe v. Wade ruling.

Judge Myron H. Thompson of the United States District Court in Middle Alabama has blocked the Alabama abortion ban from being enforced until the lawsuit is resolved.