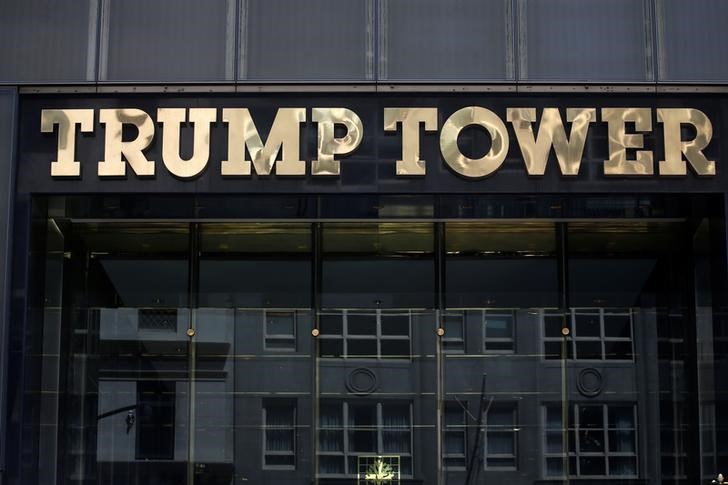 WASHINGTON (Reuters) – The U.S. Secret Service said on Friday a laptop was stolen from an agent’s car in New York City but that such agency-issued computers contain multiple layers of security and are not permitted to contain classified information.

The agency said in a statement that it was withholding additional comment while an investigation continues.

The New York Daily News, citing police sources, said authorities had been searching for the laptop since it was stolen on Thursday morning from the agent’s vehicle in the New York City borough of Brooklyn.

Some items stolen with the laptop, including coins and a black bag with the Secret Service insignia on it, were later recovered, the newspaper reported.

CBS News, also citing law enforcement sources, said that some of the documents on the computer included important files on Pope Francis.

The agent also told investigators that while nothing about the White House or foreign leaders is stored on the laptop, the information there could compromise national security, the Daily News reported.

Separately CNN, citing an unnamed U.S. Secret Service source, reported on Friday that a California man who scaled the White House fence last week was on the property’s south grounds for at least 15 minutes before he was captured.