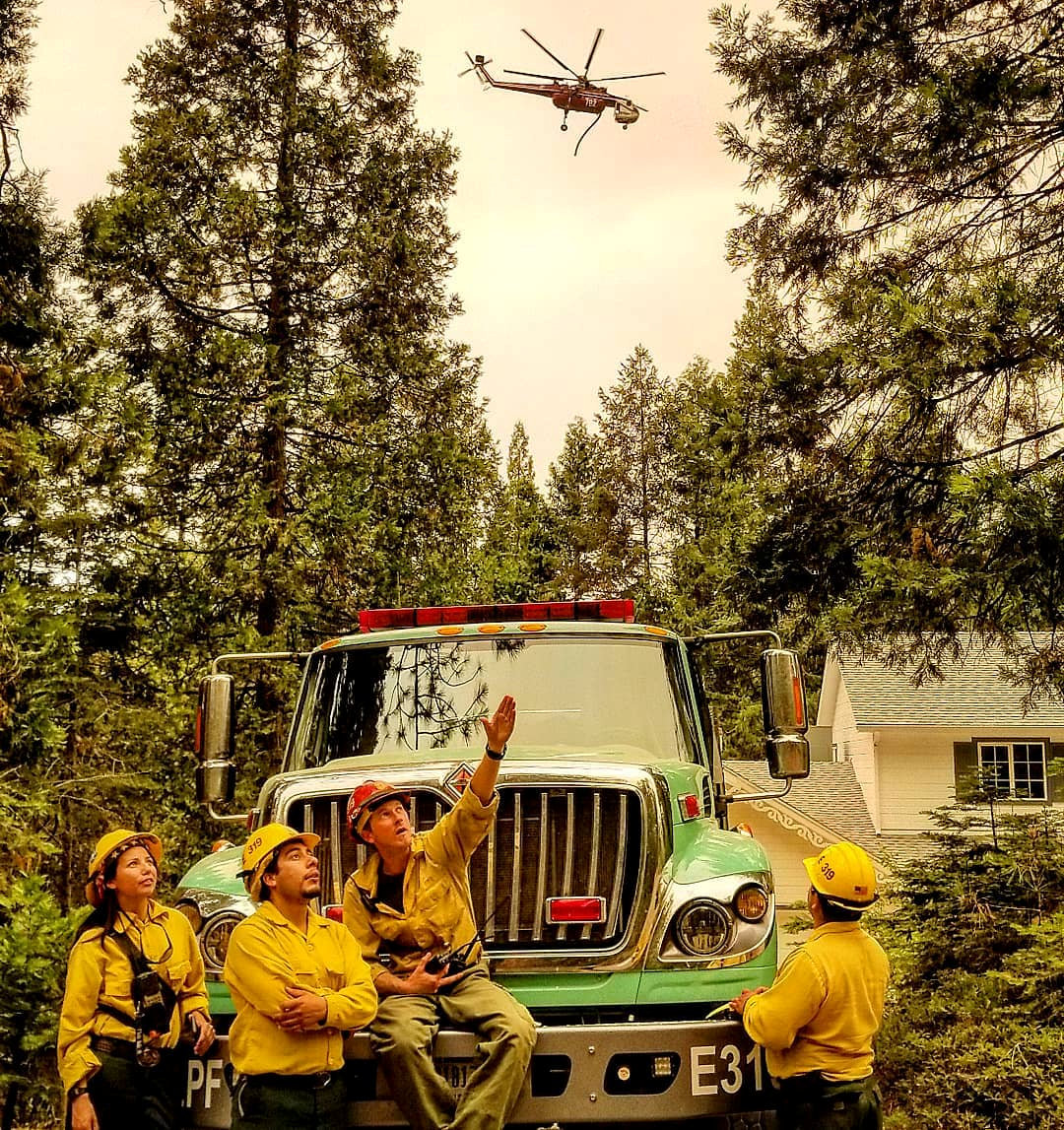 LOS ANGELES (Reuters) – Fierce winds and arid conditions threatened to feed a massive wildfire in central Oregon on Thursday, a day after it killed a tractor operator who was trying to clear brush.

More than 900 households in Sherman and Wasco counties have been told to evacuate immediately or to be ready to leave as the so-called Substation Fire grew 40 percent to 50,000 acres (20,200 hectares) on Wednesday, fire officials said on Facebook.

A Red Flag warning from the National Weather Service was in effect for the area on Thursday because of forecast winds of up to 30 miles (48 km) per hour and humidity in the teens.

On Wednesday, crews found a charred tractor and the remains nearby of its driver who was trying to clear brush in Wasco County, sheriff’s officials said on the department’s Facebook page.

The blaze prompted Oregon Governor Kate Brown to declare an emergency in the area.

The United States is facing an unusually active wildfire year, with some 3.4 million acres already charred this year, more than the year-to-date average of about 3 million acres over the past decade.

In California, one firefighter broke a leg and a second was treated for heat-related illness, after fighting the so-called Ferguson Fire burning on the western boundary of Yosemite National Park in the Sierra Nevada mountains, a U.S. Forest Service spokesman said.

The California injuries came as crews made a major push to cut containment lines around the 17,300-acre conflagration before thunderstorms forecast for this week further whip up the flames.

“While the smoke lifted early, it re-settled in the late afternoon, again hampering visibility and grounding aircraft,” fire officials said in an alert on Wednesday.

A firefighter was killed on Saturday fighting the blaze, according to the California Department of Forestry and Fire Protection.