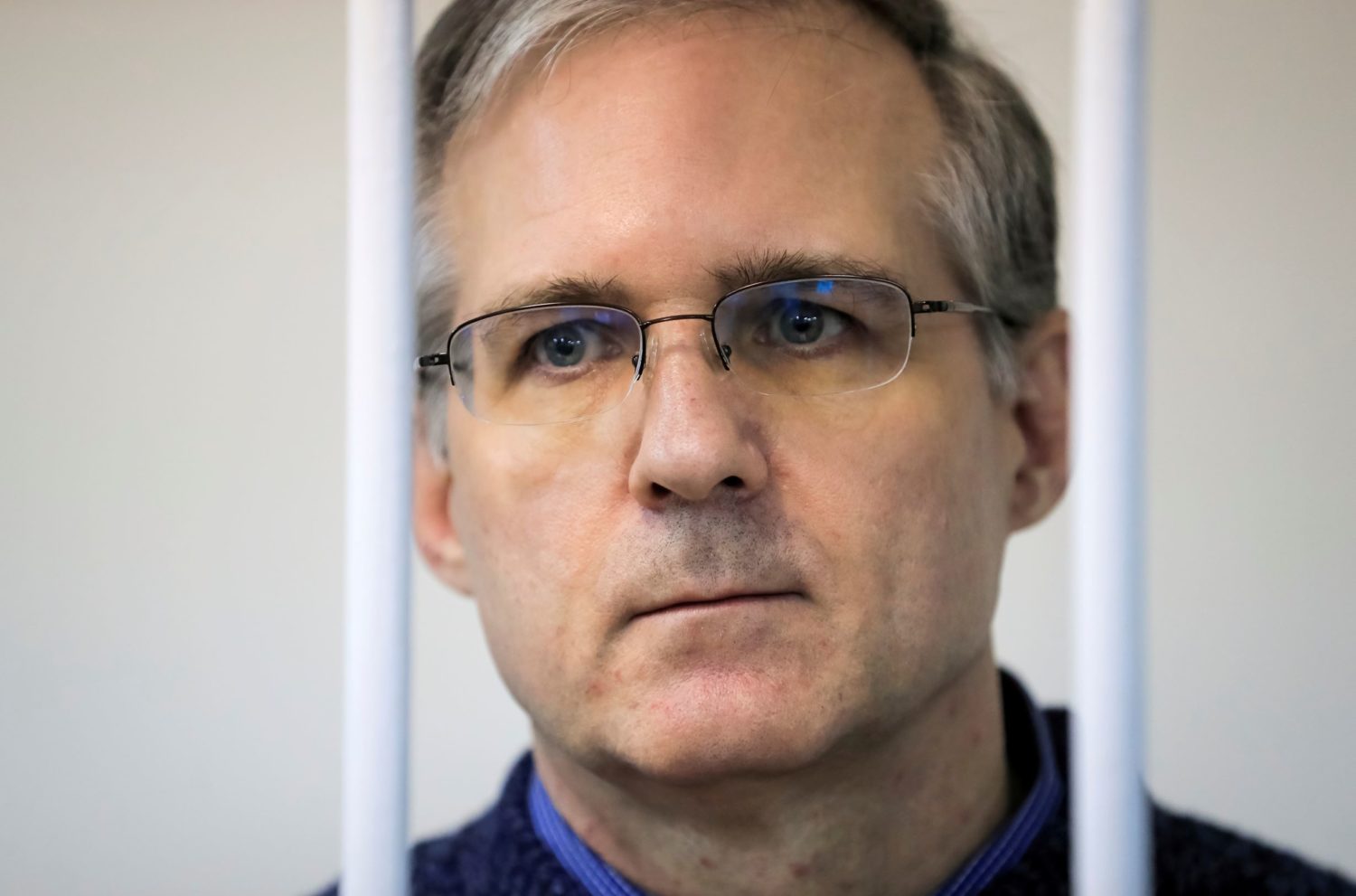 MOSCOW (Reuters) – A Russian court on Tuesday extended by three months the detention of Paul Whelan, a former U.S. Marine accused by Moscow of spying, a decision his family and U.S. officials condemned as unjust.

Moscow says Whelan was caught red-handed with a computer flash drive containing classified information. Whelan says he was set up in a sting and had thought the drive, given to him by a Russian acquaintance, contained holiday photos.

He has been held in pre-trial detention while investigators look into his case. A Moscow court on Tuesday ruled to extend his detention by three months until March 29.

Whelan’s sister Elizabeth said on social media that no credible evidence of a crime had been presented and described what was happening to her brother as part of “a nasty political game”.

Whelan, who is not allowed to speak to reporters in court, on Tuesday held up signs protesting his innocence and asking U.S. President Donald Trump and British Prime Minister Boris Johnson to help him.

U.S. Embassy spokeswoman Rebecca Ross complained that he had not been allowed to speak in court.