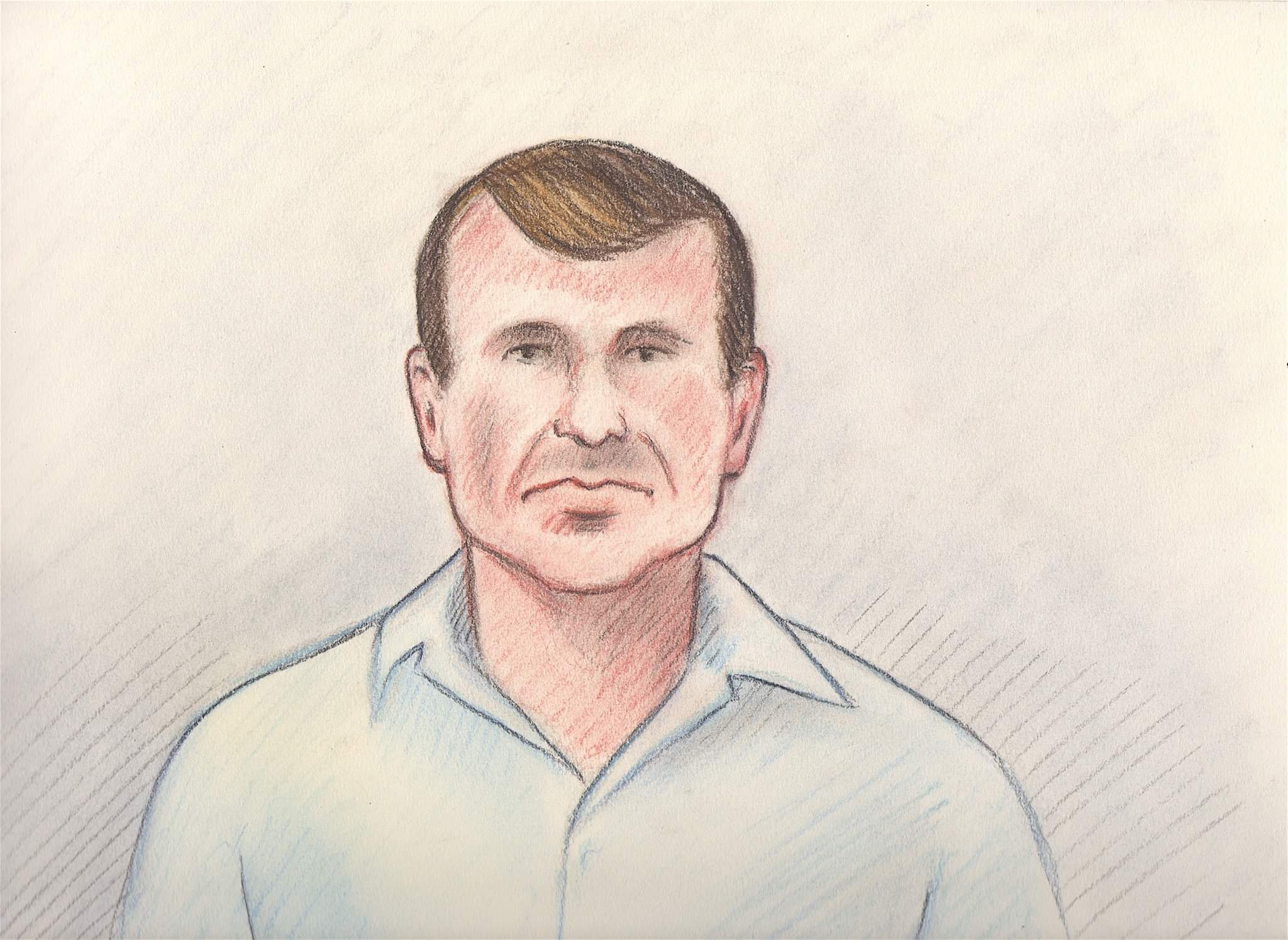 OTTAWA (Reuters) – Canada is working to reassure the United States and other allies after a top police intelligence official was charged with leaking secrets, Prime Minister Justin Trudeau said on Tuesday.

Ortis was charged on Friday under a 2012 security information law used to prosecute spies.

“We are in direct communications with our allies on security, not only the Five Eyes group,” Trudeau said during a campaign stop in St. John’s, Newfoundland.

“We are also working with them to reassure them, but we want to ensure that everyone understands that we are taking this situation very seriously.”

Canadian security officials are working urgently to see what if any data might have been leaked, said a senior source with direct knowledge of the situation.

Canada’s allies are working on the assumption that if any secrets were shared, China and Russia are likely to have been the main beneficiaries, said a second source with direct knowledge of the matter.

The Canadian Broadcasting Corp., citing government documents, said the U.S. Federal Bureau of Investigation had tipped off Canada as it probed a separate criminal matter. The FBI discovered in 2018 that someone had contacted the head of Canadian company Phantom Secure offering to sell secrets.

On Monday, Lucki said the leaks could have hurt allied nations’ intelligence operations and promised that “mitigation strategies are being put in place as required.”