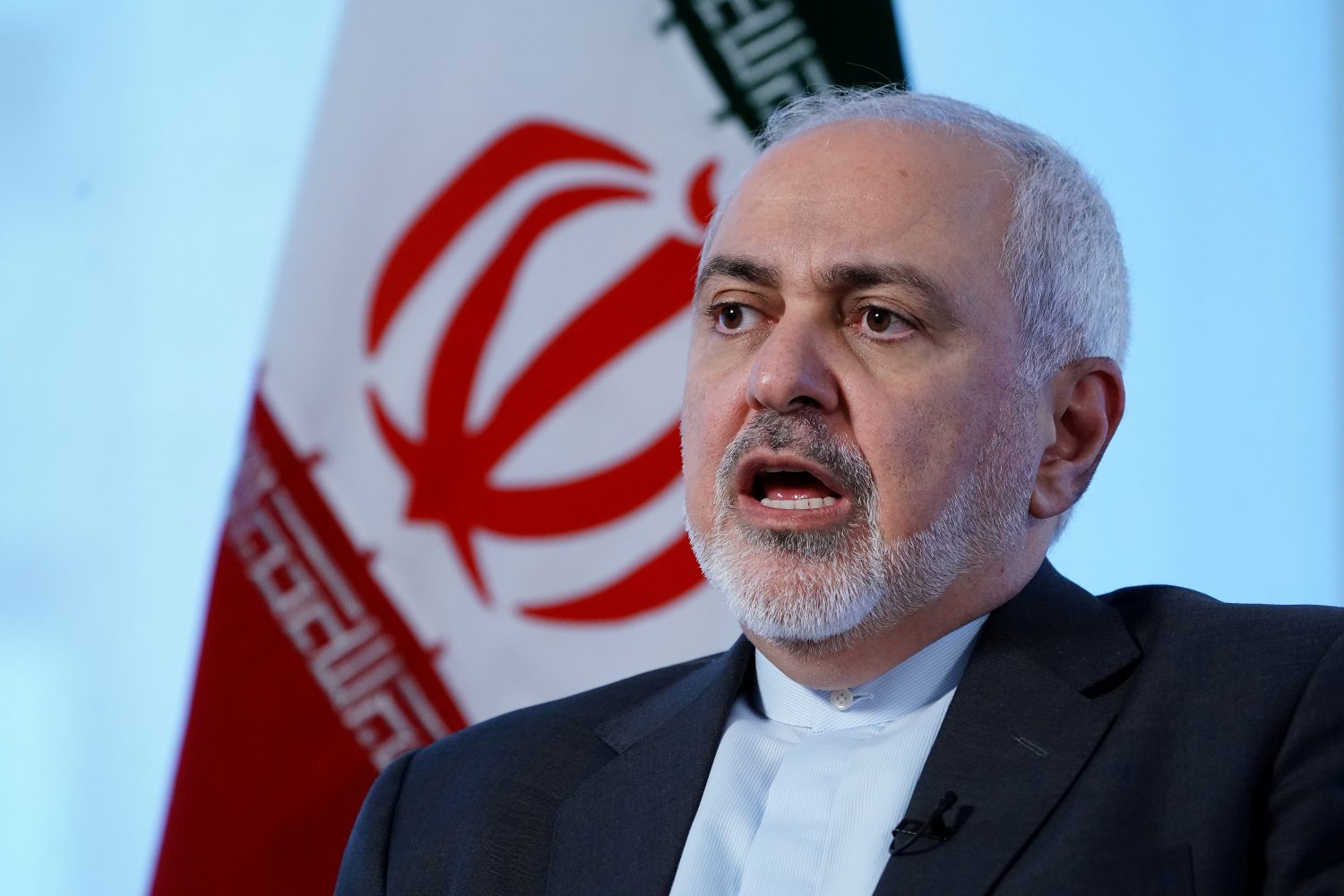 By Parisa Hafezi and Francois Murphy

DUBAI/VIENNA (Reuters) – Iran has breached the limit of its enriched uranium stockpile set in a 2015 deal with major powers, Foreign Minister Mohammad Javad Zarif said on Monday, according to the ISNA news agency, defying a warning by European co-signatories to stick to the deal despite U.S. sanctions.

Zarif confirmed that Iran had exceeded the relevant limit of 300 kg of uranium hexafluoride (UF6), but Foreign Ministry spokesman Abbas Mousavi said Iran’s steps to decrease its commitments to the nuclear deal were “reversible”.

The International Atomic Energy agency (IAEA) said that its inspectors were verifying whether Iran had accumulated more enriched uranium than allowed.

“Our inspectors are on the ground and they will report to headquarters as soon as the LEU (low-enriched uranium) stockpile has been verified, a spokesman for the U.N. agency said.

Enriching uranium to a low level of 3.6% fissile material is the first step in a process that could eventually allow Iran to amass enough highly-enriched uranium to build a nuclear warhead.

Last Wednesday, the IAEA verified that Iran had roughly 200 kg of low-enriched uranium, just below the deal’s 202.8 kg limit, three diplomats who follow the agency’s work told Reuters. A quantity of 300 kg of UF6 (uranium hexafluoride) corresponds to 202.8 kg of LEU.

After talks on Friday in Vienna, Iran said European countries had offered too little in the way of trade assistance to persuade it to back off from its plan to breach the limit, a riposte to U.S. President Donald Trump’s decision last year to quit the deal and reimpose economic sanctions.

Mousavi urged them on Monday to step up their efforts. “Time is running out for them to save the deal,” state TV quoted him as saying.

The deal between Iran and six world powers lifted most international sanctions against Iran in return for restrictions on its nuclear work aimed at extending the time Iran would need to produce a nuclear bomb, if it chose to, from roughly 2-3 months to a year.

Iran says its nuclear program is solely for peaceful purposes, including generating power. Its regional adversary Israel, which Iran does not recognize, says the program presents it with an existential threat.

Joseph Cohen, head of the Israeli intelligence agency Mossad, urged the international community to stop Iran from “stepping up enrichment”.

“Just imagine what will happen if the material stockpiled by the Iranians becomes fissionable, at military enrichment grade, and then an actual bomb,” he told the Herzliya security conference before Zarif’s announcement.

“The Middle East, and then the entire world, will be a different place. Therefore, the world must not allow this to happen.”

In May, Washington piled pressure on Tehran by ordering all countries to halt imports of Iranian oil, and tensions have been growing in the Gulf ever since.

In a speech on Monday broadcast on state TV, Iranian Zarif said: “Iran will never yield to pressure from the United States … If they want to talk to Iran, they should show respect …

“Never threaten an Iranian … Iran has always resisted pressure, and has responded with respect when respected.”

Trump has called for negotiations with Iran with “no preconditions”, but Tehran has ruled out talks until the United States returns to the nuclear pact and drops its sanctions.