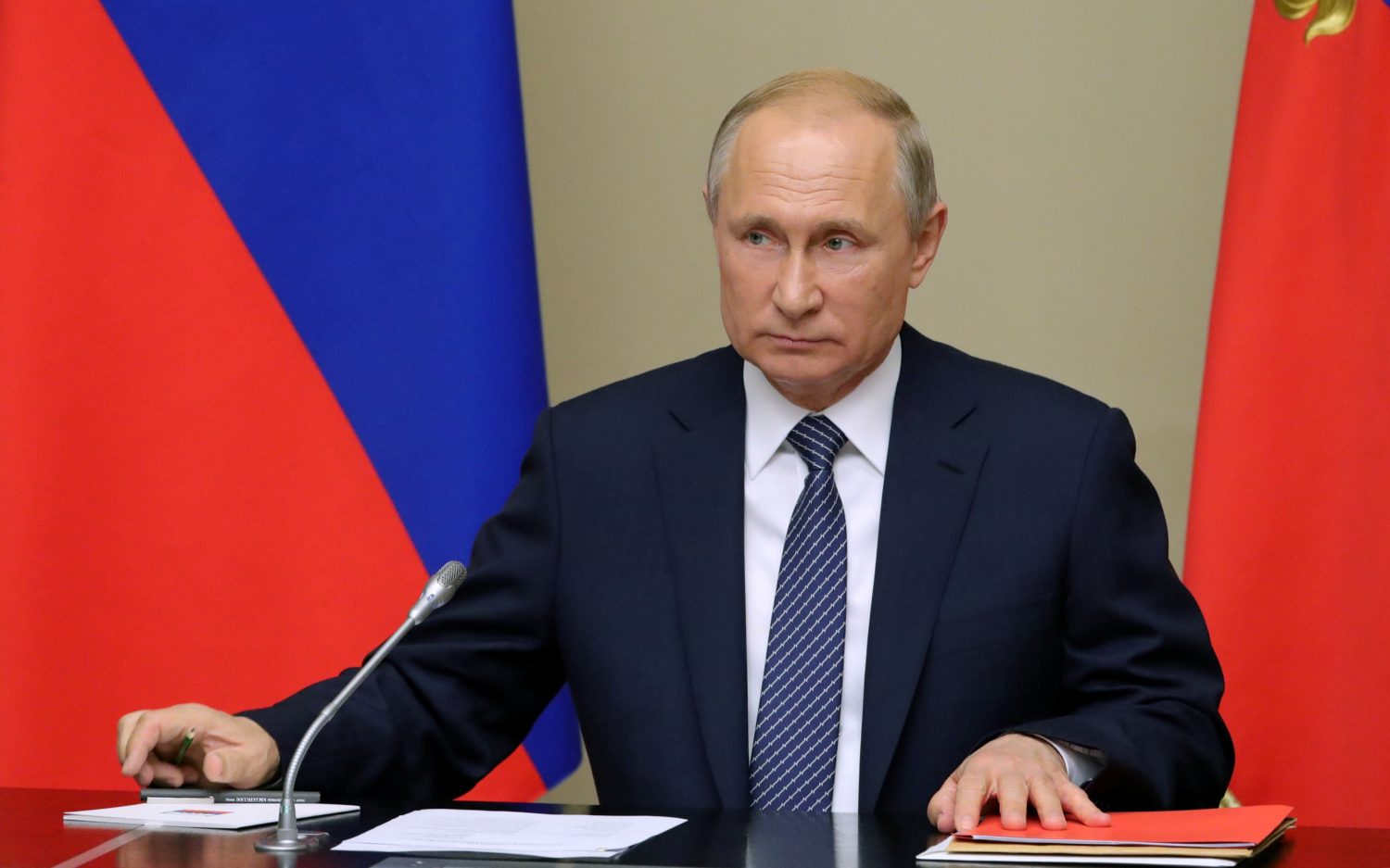 By Andrew Osborn and Polina Devitt

The U.S. formally left the Intermediate Nuclear Forces (INF) treaty with Russia on Friday after determining that Moscow was violating the treaty and had already deployed one banned type of missile, an accusation the Kremlin denies.

The pact banned land-based missiles with a range of between 310 and 3,400 miles (500-5,500 km), reducing the ability of both countries to launch a nuclear strike at short notice.

Putin on Monday ordered the defense and foreign ministries and Russia’s SVR foreign intelligence service to closely monitor any steps the U.S. takes to develop, produce or deploy missiles banned under the defunct treaty.

“If Russia obtains reliable information that the United States has finished developing these systems and started to produce them, Russia will have no option other than to engage in a full-scale effort to develop similar missiles,” Putin said in a statement.

U.S. officials have said the United States is months away from the first flight tests of an American intermediate-range missile that would serve as a counter to the Russians. Any deployment would be years away, they have said.

Putin issued his warning after holding a meeting with Russia’s Security Council to discuss the U.S. move, which Moscow had argued against for months, warning it would undermine a key pillar of international arms control.

Putin said Russia’s arsenal of air and sea-launched missiles combined with its work on developing hypersonic missiles meant it was well placed to offset any threat emanating from the United States for now.

But he said it was essential for Moscow and Washington, the world’s largest nuclear powers, to resume arms control talks to prevent what he described as an “unfettered” arms race breaking out.

“In order to avoid chaos with no rules, restrictions or laws, we need to once more weigh up all the dangerous consequences and launch a serious and meaningful dialogue free from any ambiguity,” Putin said.

Officials from President Donald Trump’s administration, speaking on condition of anonymity, have said Russia has deployed “multiple battalions” of a cruise missile throughout Russia in violation of the defunct pact, including in western Russia, “with the ability to strike critical European targets”.

Russia denies the allegation, saying the missile’s range put it outside the treaty and rejected a U.S. demand to destroy the new missile, the Novator 9M729, known as the SSC-8 by the NATO Western military alliance.