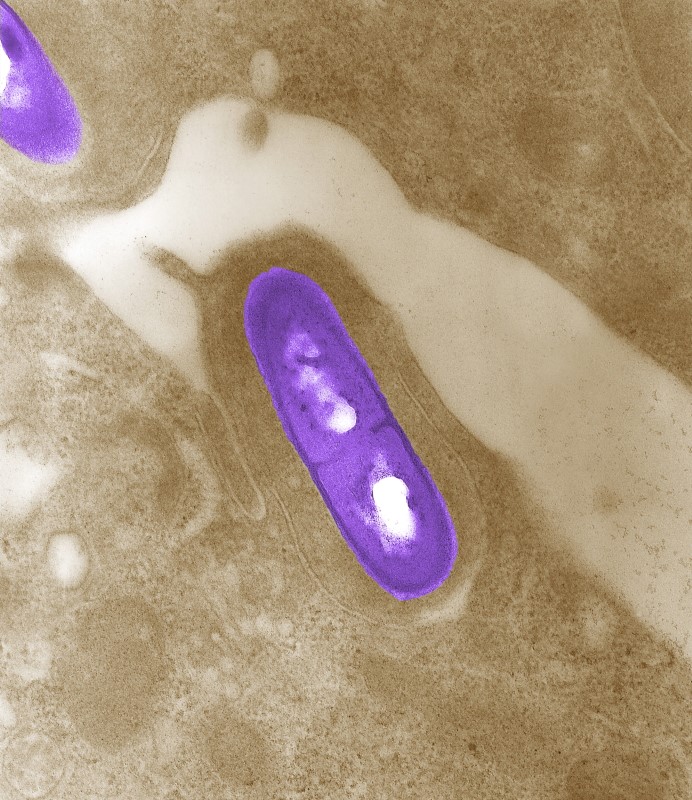 NEW YORK (Reuters) – Retailer Meijer Inc said it was recalling packaged vegetables in six U.S. states because of possible contamination from Listeria monocytogenes bacteria, which can cause fatal food poisoning in young children, pregnant women and elderly or frail people.

Meijer, based in Grand Rapids, Michigan, said there were no illnesses reported as of Sunday.

The recall affects 35 products and includes vegetables such as broccoli, cauliflower and asparagus as well as party trays sold in Meijer-branded plastic or foam packaging in Michigan, Ohio, Indiana, Illinois, Kentucky and Wisconsin between Sept. 27 and Oct. 20, the company said on Saturday.

In February, Meijer recalled its Meijer-branded Colby and Colby Jack cheese sold through its deli counters because of potential contamination with Listeria monocytogenes.

The U.S. Centers for Disease Control and Prevention estimated that 1,600 people develop a serious form of infection known as listeriosis each year, and 260 die from the disease, making it the third most deadly form of food poisoning in the United States.

“The infection is most likely to sicken pregnant women and their newborns, adults aged 65 or older and people with weakened immune systems,” the CDC said on its website. Symptoms include fever and diarrhea and can start the same day of exposure or as much as 70 days later.

Dole is temporarily shutting down one of its production facilities and recalling all of the salads that were made there because the facility has been linked to a multi-state outbreak of listeria.

The recall notice was posted on the Food and Drug Administration website on Friday.

The Centers for Disease Control and Prevention (CDC), which has been investigating the outbreak, said 12 people in six states have been hospitalized since July. One person died.

The CDC determined that salads produced and packaged at Dole’s facility in Springfield, Ohio, were likely behind the illnesses. Dole initiated the recall and decided to temporarily suspend production at the facility “out of an abundance of caution,” according to the recall notice.

The salads in question were sold under a variety of different brand names — including Dole, Fresh Selections, Simple Truth, Marketside, The Little Salad Bar and President’s Choice, the CDC said. However, they all have the letter ‘A’ at the beginning of a product code that appears on the upper-right-hand corner of the package, according to Dole’s recall notice.

Dole said none of its other products or facilities are affected by the recall, and added that packaged salads that have ‘B’ or ‘N’ at the start of their product codes aren’t being recalled. Those salads were produced at different facilities, and the CDC added that it doesn’t currently have any evidence suggesting those salads are linked to the outbreak.

The company encouraged consumers and stores who still have packaged salads with product codes beginning with ‘A’ to throw them out without eating them.

According to the CDC, listeria is a bacteria that can lead to listeriosis, a rare but life-threatening condition that is often contracted by eating contaminated food. The organization estimates that listeriosis sickens about 1,600 people annually in the United States, killing about 260 of them.

Newborns, older adults people with weak immune systems and pregnant women are generally at risk, the CDC says, and the bacteria can lead to miscarriages or stillbirths. Common symptoms include fever and muscle aches, though the disease can also cause convulsions in certain people.

This particular outbreak sickened people in Michigan, Indiana, Pennsylvania, New York, New Jersey and Massachusetts, according to the CDC, and killed a person from Michigan.