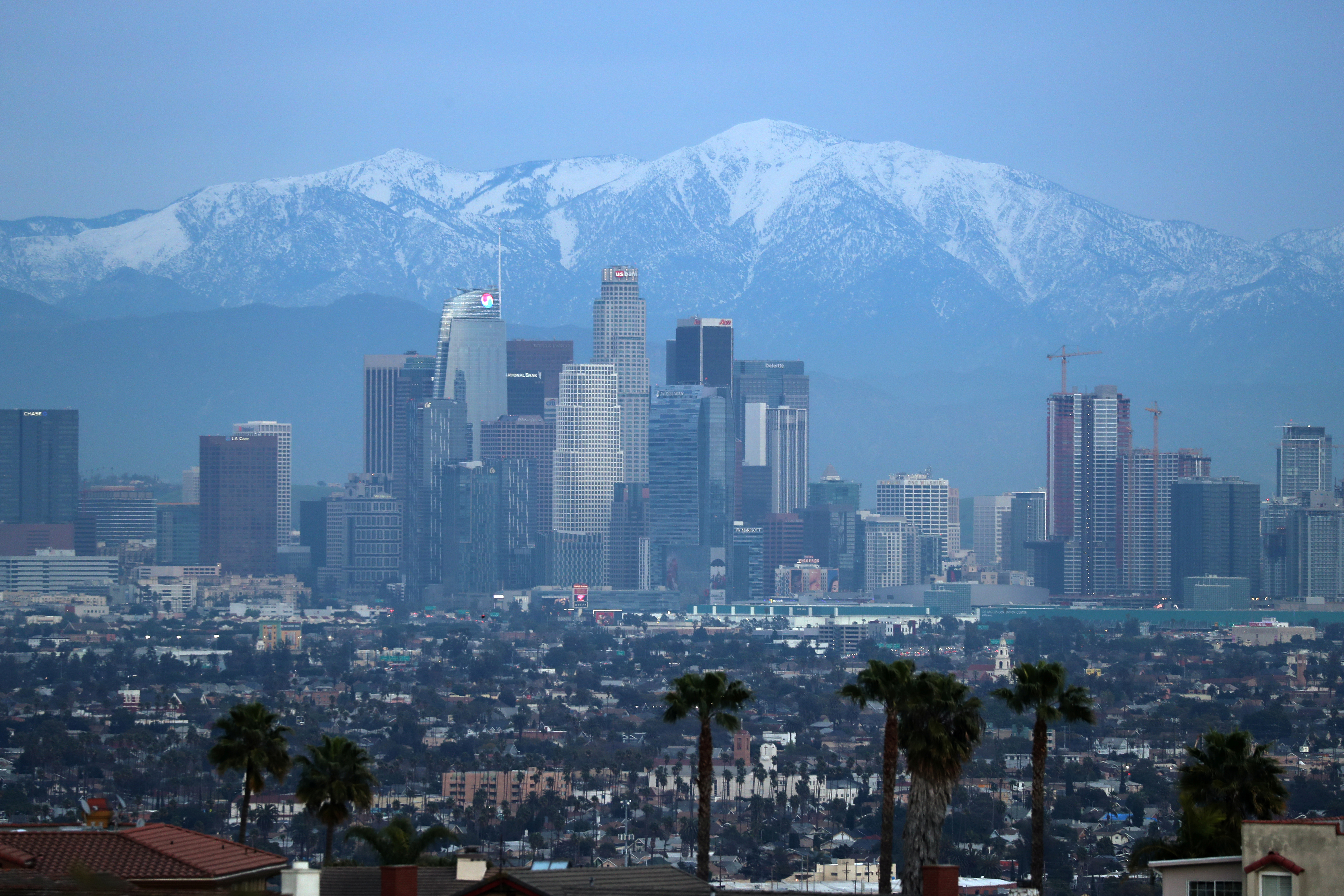 (Reuters) – A Pacific storm system known as the “Pineapple Express” threatened to dump up to 8 inches of rain and 8 feet of snow on areas of California, raising risks of flooding and mudslides, meteorologists said on Wednesday.

“The (Pineapple) Express is no joke,” said Bob Oravec, meteorologist with the National Weather Service’s Weather Prediction Center in College Park, Maryland of the strongest weather system of the season.

The weather system, also known as an atmospheric river, gets its name from the flow of moisture that periodically heads east from waters adjacent to the Hawaiian Islands to soak the U.S. West Coast. It blanketed parts of Hawaii with snow over the weekend and is expected to drench California.

The San Francisco Bay area could be hit by flash flooding and falling trees as saturated ground gets up to 8 inches more rain and strong winds blow in, the weather service said.

“We’re talking 3 to 5 inches of rain in San Francisco and coastal areas in just the next 24 hours, and more on into Friday,” Oravec said.

To the northeast in the Sierra Nevada Mountains, passes could see between 80 and 100 inches (approximately 7 to 8 feet) of snow through Friday.

Oravec said that the problem is not just the amount of rain, but the fact that it will hit in a short amount of time.

“It’s going to be heavy and fast,” he said. “Debris flows and mudslides are a risk in any area scorched by the wildfires. There’s little to no vegetation to slow that water down.”

Up to 2 inches of rain was expected in the Los Angeles area between Tuesday evening and Thursday morning, the weather service said.

A string of winter storms has swelled snowpack in California to above-average levels, delighting farmers in need of water and skiers in search of powder.