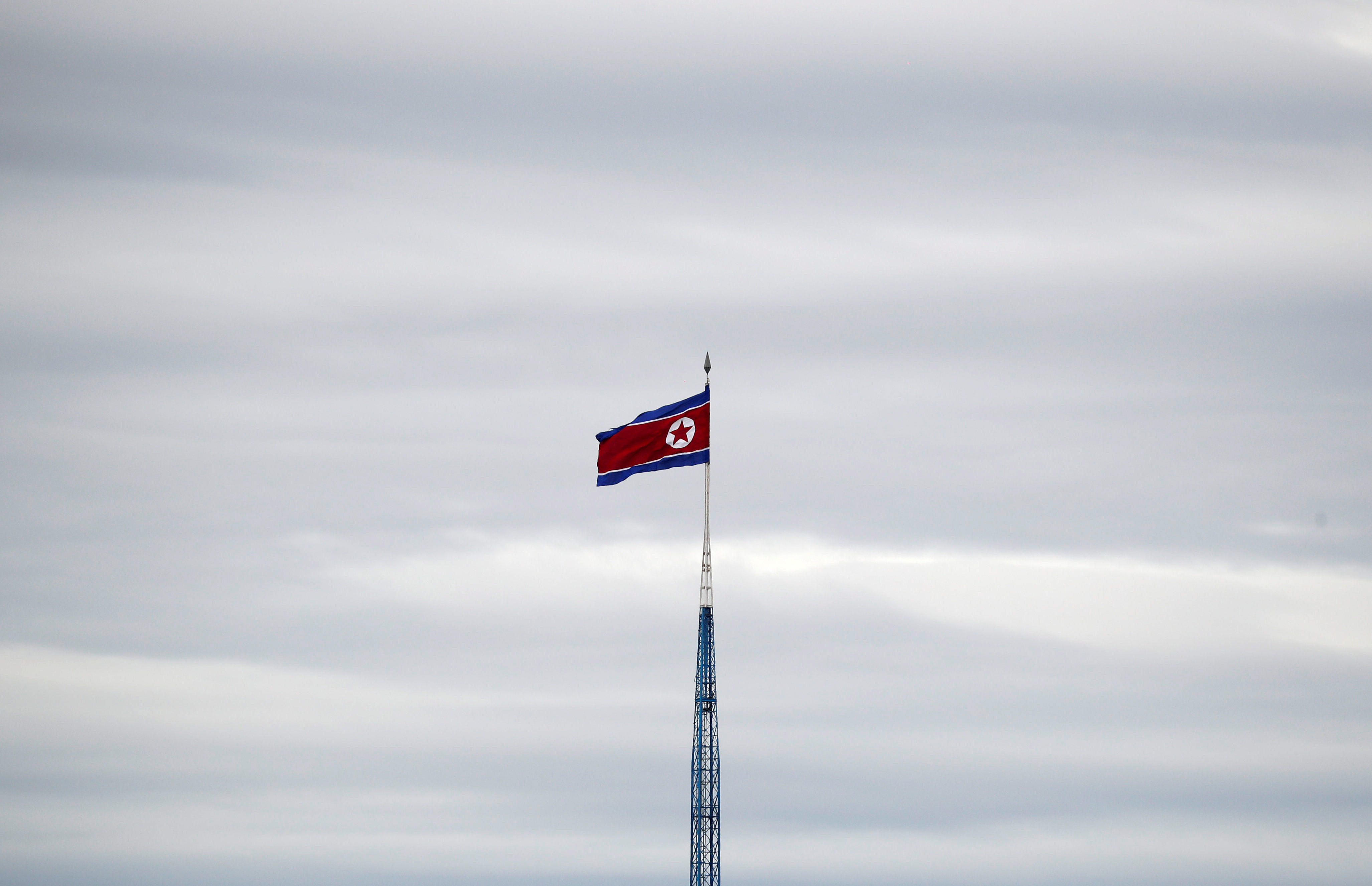 SEOUL (Reuters) – North Korea conducts public executions to incite fear among the public, a rights group said on Tuesday in a report pinpointing at least 323 sites used by the government for capital punishment.

The report by the Seoul-based Transitional Justice Working Group (TJWG) is the result of four years of research and interviews with more than 600 North Korean defectors living outside the country.

“Public executions are to remind people of particular policy positions that the state has,” said TJWG research director Sarah A. Son.

“But the second and more powerful reason is it instills a culture of fear among ordinary people.”

Purged members of the elite have been among those executed in public, such as leader Kim Jong Un’s uncle, Jang Song Thaek, in 2013.

But the most common charges leveled against the condemned ranged from “stealing copper and livestock” to, less commonly, “anti-state” activities and illegally crossing into China, the group said.

The survey of 610 North Korean defectors living in South Korea, included 19 reports of more than 10 people being executed at the same time.

Crowds, often of hundreds of people, and sometimes a 1,000 or more, would gather. The youngest person to witness a public execution was 7 years old, the group said.

The group found that 35 reports of public executions came from one particular river bank, with executions taking place at the unidentified location every decade since 1960s.

Six of the executions were by hanging and 29 by firing squad, the group said.

Reuters was unable to independently confirm any of the accounts in the report.

The group said 83 percent of a sample of 84 surveyed people had witnessed a public execution at some time, but it did not give specific data on how common such executions may be.

Nor did it say if they were getting more or less frequent.

The group warned that the survey sample based on the testimony of defectors was not necessarily representative.

For example, a disproportionate number of the respondents come from northern provinces with the greatest access to the Chinese border for people trying to defect.

Some reports of executions in North Korea have turned out to be untrue, with officials who had been reported as being executed later reappearing.

This month, there have been media reports about the execution of officials involved in nuclear talks with the United States, which collapsed in February at a summit between Kim and U.S. President Donald Trump.

Trump last week appeared to cast doubt on the news reports about the executions.

“I don’t know if the reports are correct,” Trump said. “They like to blame Kim Jong Un immediately.”