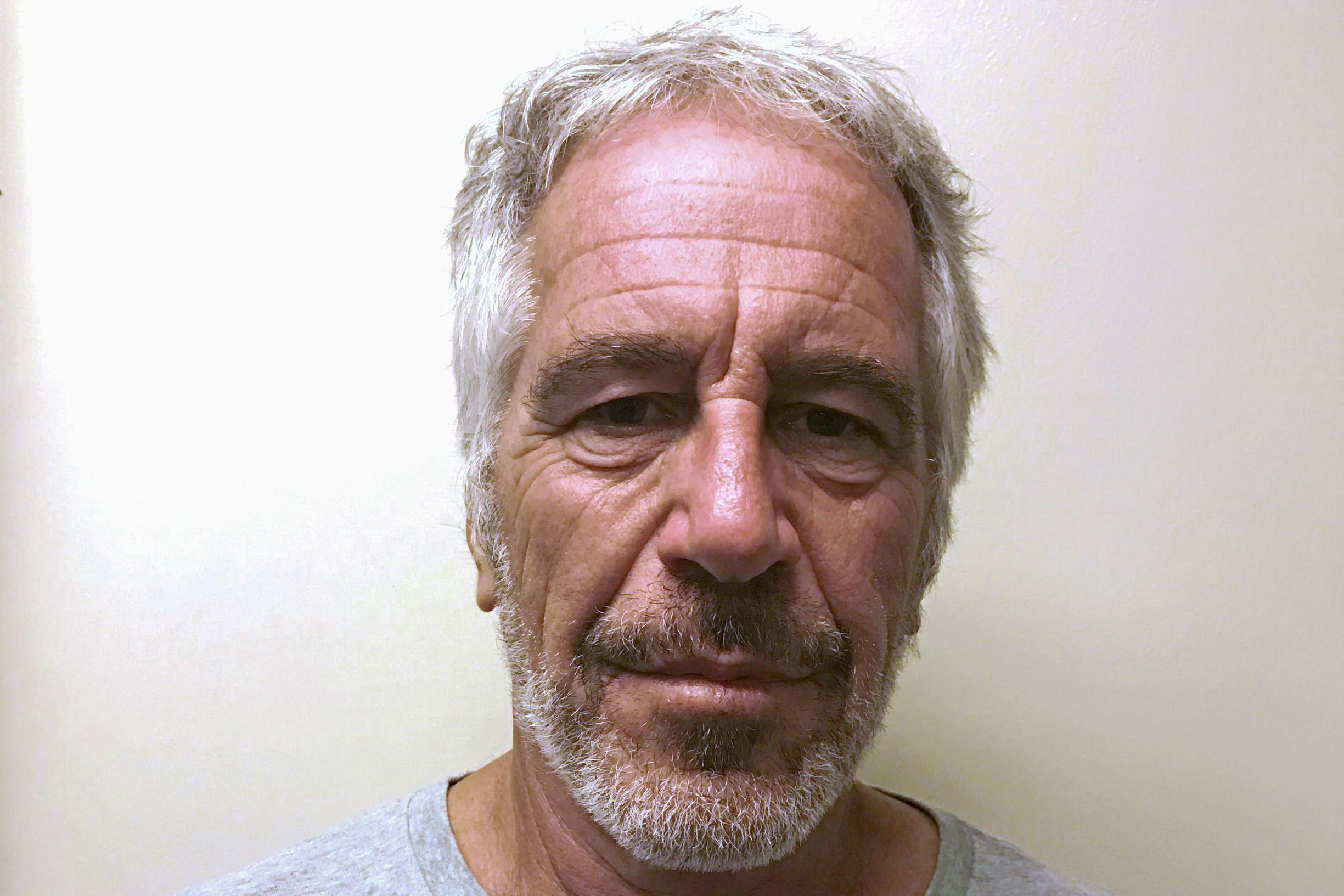 Tova Noel and Michael Thomas were charged in an indictment with making false records and conspiracy, in connection with their actions at the Metropolitan Correctional Center in downtown Manhattan.

Epstein, 66, a well-connected money manager, was found unresponsive in his cell on Aug. 10 at the MCC.

His suicide came a little over a month after he was arrested and charged with trafficking dozens of underage girls as young as 14 from at least 2002 to 2005. Epstein had pleaded not guilty.