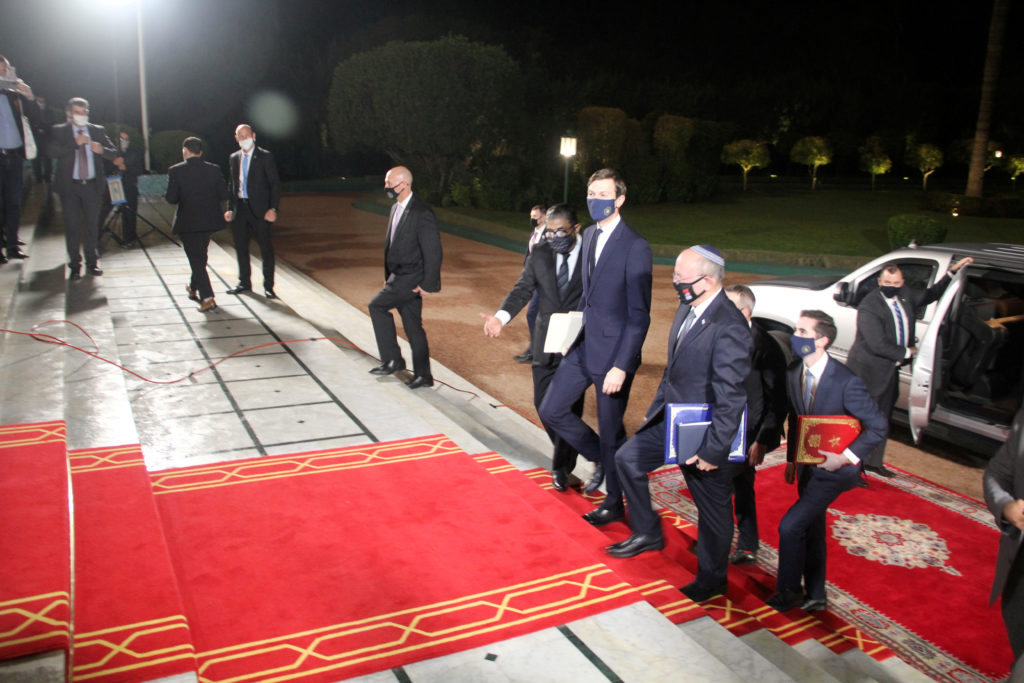 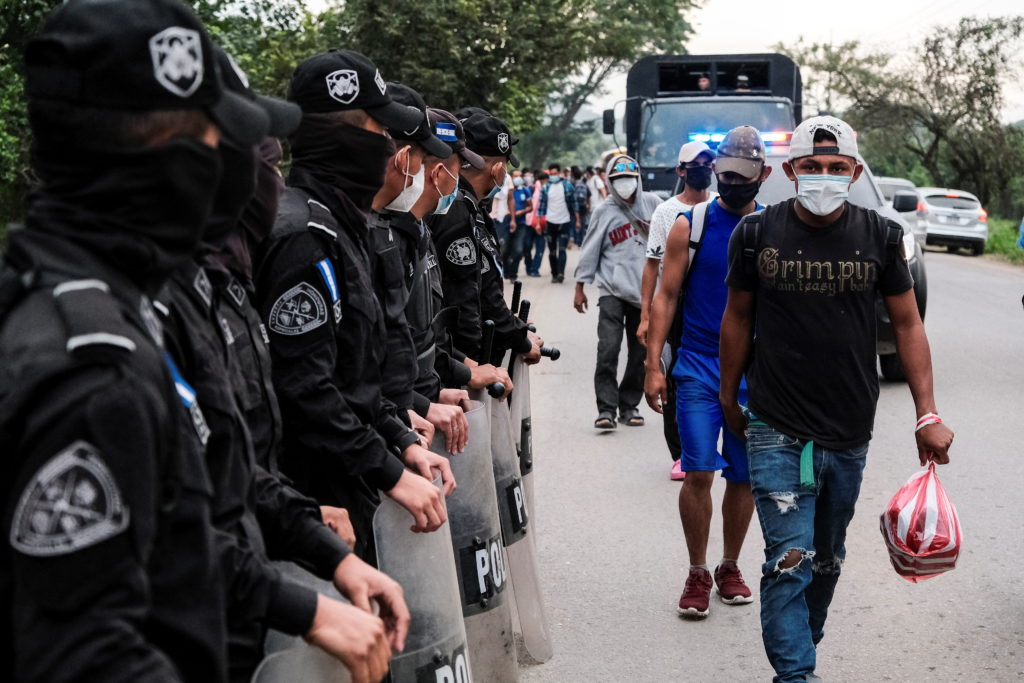 By Gustavo Palencia and Sofia Menchu TEGUCIGALPA (Reuters) – The Guatemalan military has detained hundreds of migrants at its border as thousands of Hondurans, including many families with young children, continued to walk north on Friday as part of a caravan hoping to reach the United States. The Guatemalan military detained 600 migrants at the END_OF_DOCUMENT_TOKEN_TO_BE_REPLACED 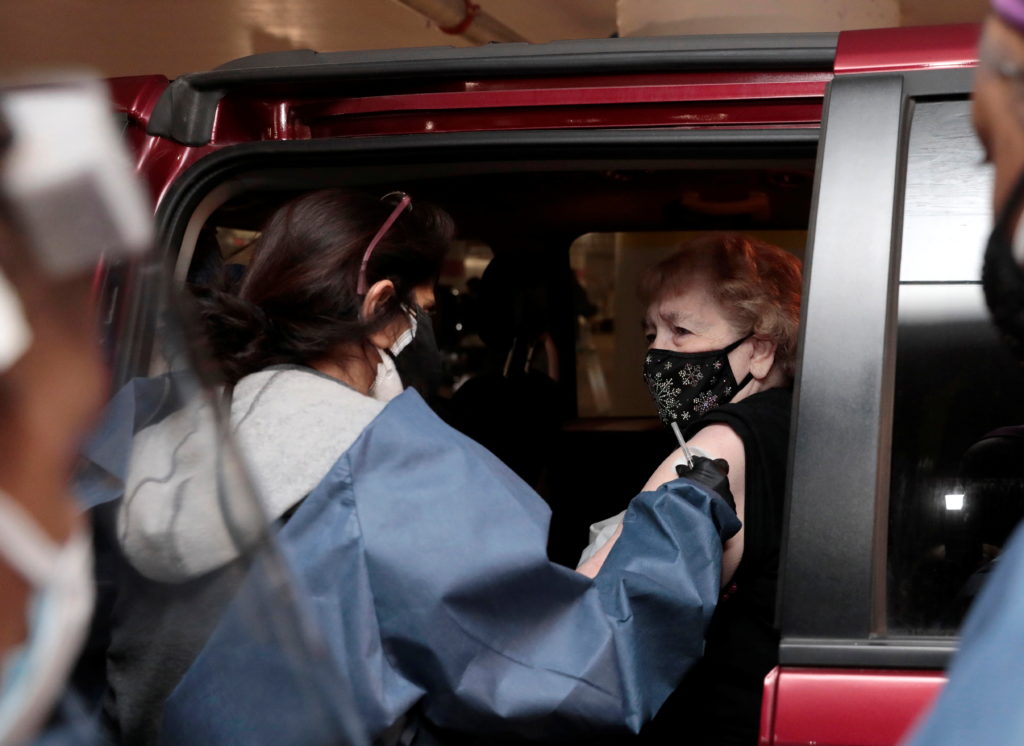 (Reuters) – The U.S. Centers for Disease Control and Prevention said it had administered 12,279,180 doses of COVID-19 vaccines in the country as of Friday morning and distributed 31,161,075 doses. The tally of vaccine doses are for both Moderna and Pfizer/BioNTech vaccines as of 6:00 a.m. ET on Friday, the agency said. According to the END_OF_DOCUMENT_TOKEN_TO_BE_REPLACED 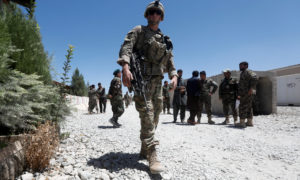 WASHINGTON (Reuters) – The number of U.S troops in Afghanistan has been reduced to 2,500, the lowest level of American forces there since 2001, the Pentagon said on Friday.

END_OF_DOCUMENT_TOKEN_TO_BE_REPLACED 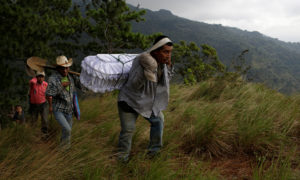 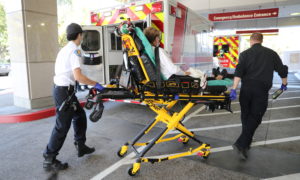 By Norma Galeana and Alan Devall

So Much To Celebrate At Morningside!

Get Directions to Morningside