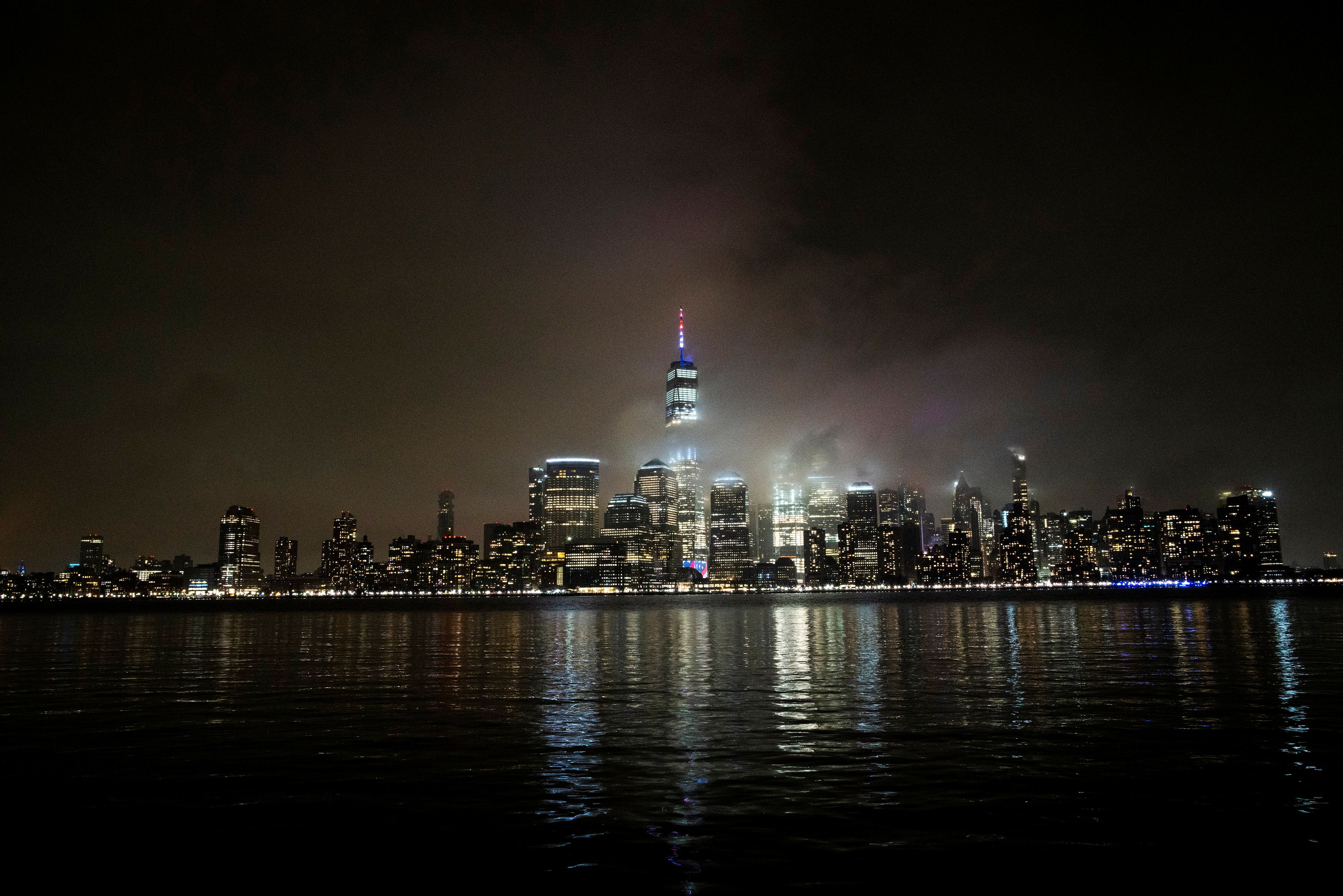 WASHINGTON (Reuters) – U.S. health officials said on Tuesday they are discussing whether to recommend that the END_OF_DOCUMENT_TOKEN_TO_BE_REPLACED

With hospitals under siege, U.S. to build hundreds of temporary coronavirus wards By Susan Heavey and Nick Brown

By Michelle Conlin, Linda So, Brad Heath and Grant Smith

WASHINGTON (Reuters) – At least six members of the U.S. Congress have announced that they have contracted the novel coronavirus, END_OF_DOCUMENT_TOKEN_TO_BE_REPLACED