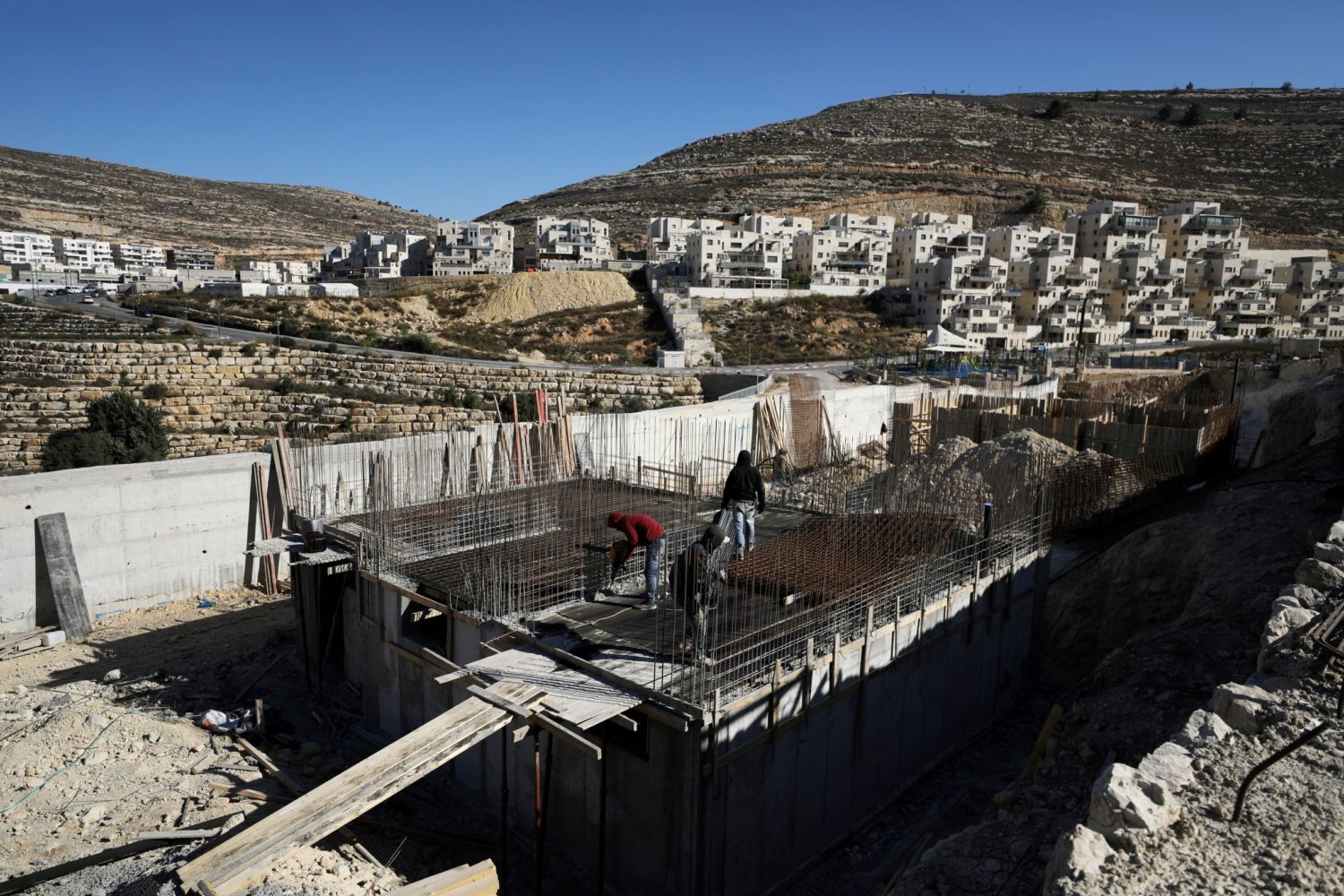 By Maria Caspani and Matt Spetalnick

By Dan Williams and Stephen Farrell

JERUSALEM (Reuters) – Palestinian and U.S. leaders blamed each other for a surge of violence, as mourners END_OF_DOCUMENT_TOKEN_TO_BE_REPLACED

DUBAI (Reuters) – Iran will support Palestinian armed groups as much as it can, Iran’s Supreme Leader said on Wednesday, END_OF_DOCUMENT_TOKEN_TO_BE_REPLACED