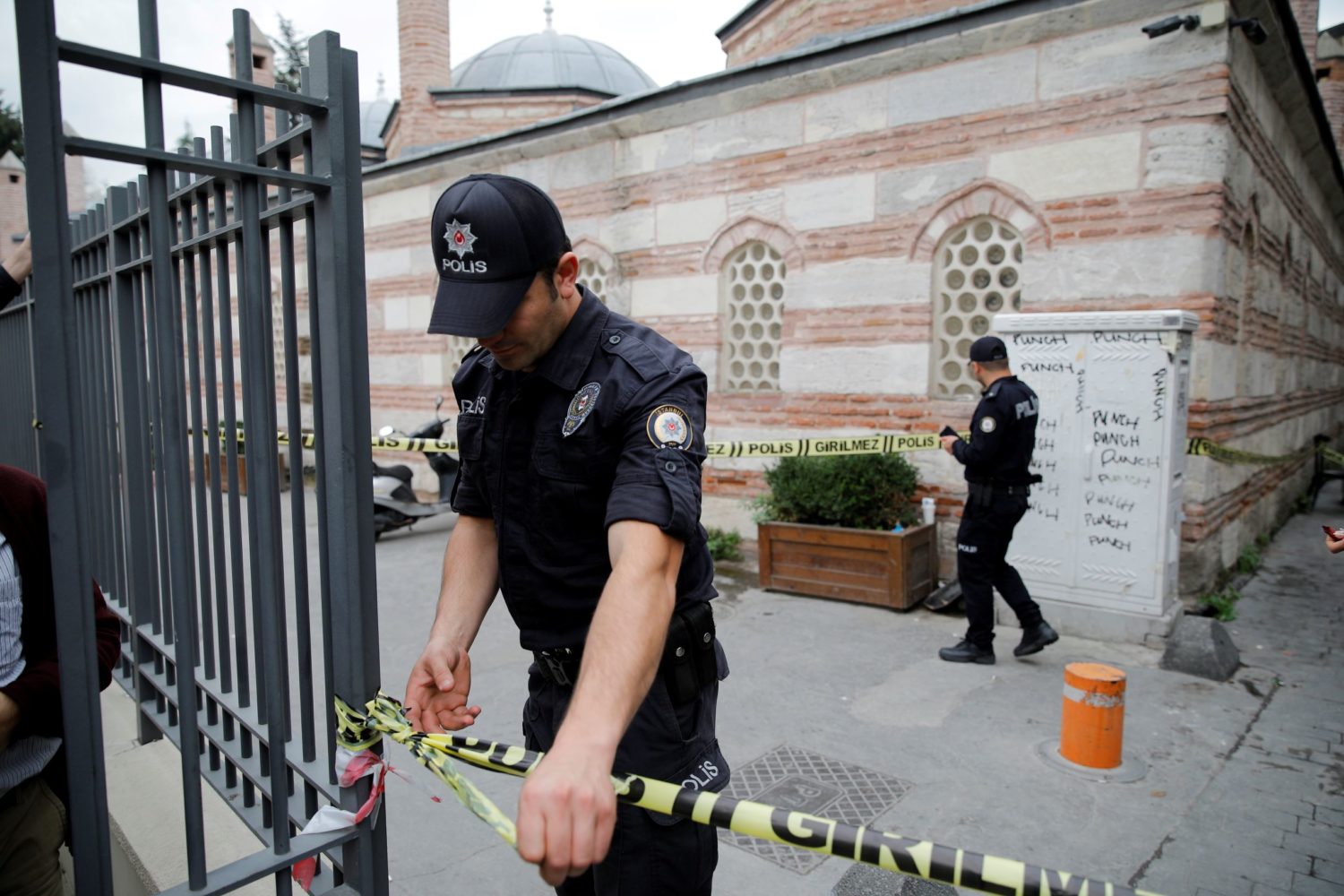 ISTANBUL (Reuters) – The British founder of an organization that trained the “White Helmets” emergency response group has been found dead in Istanbul, five years after the group was set up to perform rescue work in rebel areas during the Syrian civil war.

The body of James Le Mesurier, founder of the Mayday Rescue group, was found early on Monday near his home in central Istanbul’s Beyoglu district, a neighbor said. The Istanbul Governor’s Office said an investigation had been launched.

A security source told Reuters it was believed that Le Mesurier had fallen from the balcony of his home office and his death was being treated as suspected suicide.

The White Helmets, known officially as Syria Civil Defence, have been credited with saving thousands of people in rebel-held areas hit by bombing by government and Russian forces in Syria’s more than eight-year-old civil war.

White Helmets members say they are neutral. Syrian President Bashar al-Assad and his backers, including Moscow, describe them as tools of Western propaganda and Islamist-led insurgents.

The Russian Foreign Ministry said on Twitter on Friday that the White Helmets help “the most dangerous terrorist groups” and that Le Mesurier was a former British agent with reported “connections to terrorist groups”.

Ambassador Karen Pierce, UK Permanent Representative to the UN, described Le Mesurier as a “true hero” when she was asked about his death by reporters.

“The causes of death at the moment are unclear. We will be looking very closely to see how the investigation goes. I hope the Turkish authorities will be able to investigate thoroughly,” she said.

“The Russian charges against him, that came out of the foreign ministry that he was a spy, (are) categorically untrue. He was a British soldier,” she added.

Mayday Rescue, a not-for-profit organization, began its operations in 2014 and established an office in Istanbul in 2015 to support its Syria project. Its projects have been funded by the United Nations and various governments, its website said.

A former British army officer, Le Mesurier was awarded an Order of the British Empire (OBE) by Queen Elizabeth in 2016 for services to Syria Civil Defence and the protection of civilians in Syria.

The security source said Le Mesurier’s wife told police that she and her husband had taken sleeping pills around 4 a.m. and went to bed. She said she was later woken by knocking on the door and discovered that her husband was lying on the street surrounded by police, the source added.

A diplomat told Reuters the circumstances around the death were unclear.

Mayday Rescue did not immediately respond to an emailed query.

Syria Civil Defence on Twitter expressed “our deepest sorrow and solidarity” with Le Mesurier’s family. “We also must commend his humanitarian efforts which Syrians will always remember,” it said.

(Additional reporting by Michelle Nichols at the United Nations; Writing by Daren Butler; Editing by Jonathan Spicer and Timothy Heritage)