The Rise of the One World Economy (Day 1)

Pastor Jim & Lori Bakker welcome Michael Snyder as the discuss the world's events and the rise of the one world economy for Day 1 on the Jim Bakker Show. Episode 2872

Pastor Jim & Lori Bakker welcome Michael Snyder as the discuss the world's events and the rise of the one world economy for Day 1 on the Jim Bakker Show. Episode 2872

This is the time for restoration for you. -Pastor Jim Bakker

You make a place for God and you make an appointment for God, I’m telling you, he meets you, really does. -Pastor Jim Bakker

Jeremiah 30:18 NIV "This is what the Lord says: "‘I will restore the fortunes of Jacob’s tents and have compassion on his dwellings; the city will be rebuilt on her ruins, and the palace will stand in its proper place.

Joel 2:26-32 KJV You will have plenty to eat, until you are full, and you will praise the name of the Lord your God, who has worked wonders for you; never again will my people be shamed. Then you will know that I am in Israel, that I am the Lord your God, and that there is no other; never again will my people be shamed. The Day of the Lord "and afterward, I will pour out my Spirit on all people. Your sons and daughters will prophesy, your old men will dream dreams, your young men will see visions. Even on my servants, both men and women, I will pour out my Spirit in those days. I will show wonders in the heavens

and on the earth, blood and fire and billows of smoke. The sun will be turned to darkness and the moon to blood before the coming of the great and dreadful day of the Lord. And everyone who calls on the name of the Lord will be saved; for on Mount Zion and in Jerusalem there will be deliverance, as the Lord has said,

even among the survivors whom the Lord calls.

Exodus 7-11 - The Devastating Plagues of Egypt

Isaiah 13 - The Return of the Nephilim

Revelation 17 & 18 - The Destruction of Mystery Babylon

Could Mount St Helens Be About to Erupt? Massive Magma Chamber Found Below the Volcano May Reveal Clues about Future Explosions: Daily Mail

The Town Hit by 450 Earthquakes in Just TWO Weeks: Seismic Swarm Hits San Ramon Amid Fears a 'Big One' is Coming: 12 news

Is Arizona Headed or a Bigger Earthquake 12 News

California Just Had Its Worst Drought in Over 1200 Years, as Temperatures and Risks Rise: The Guardian

The Global Economy has a 'Titanic Problem': CNN 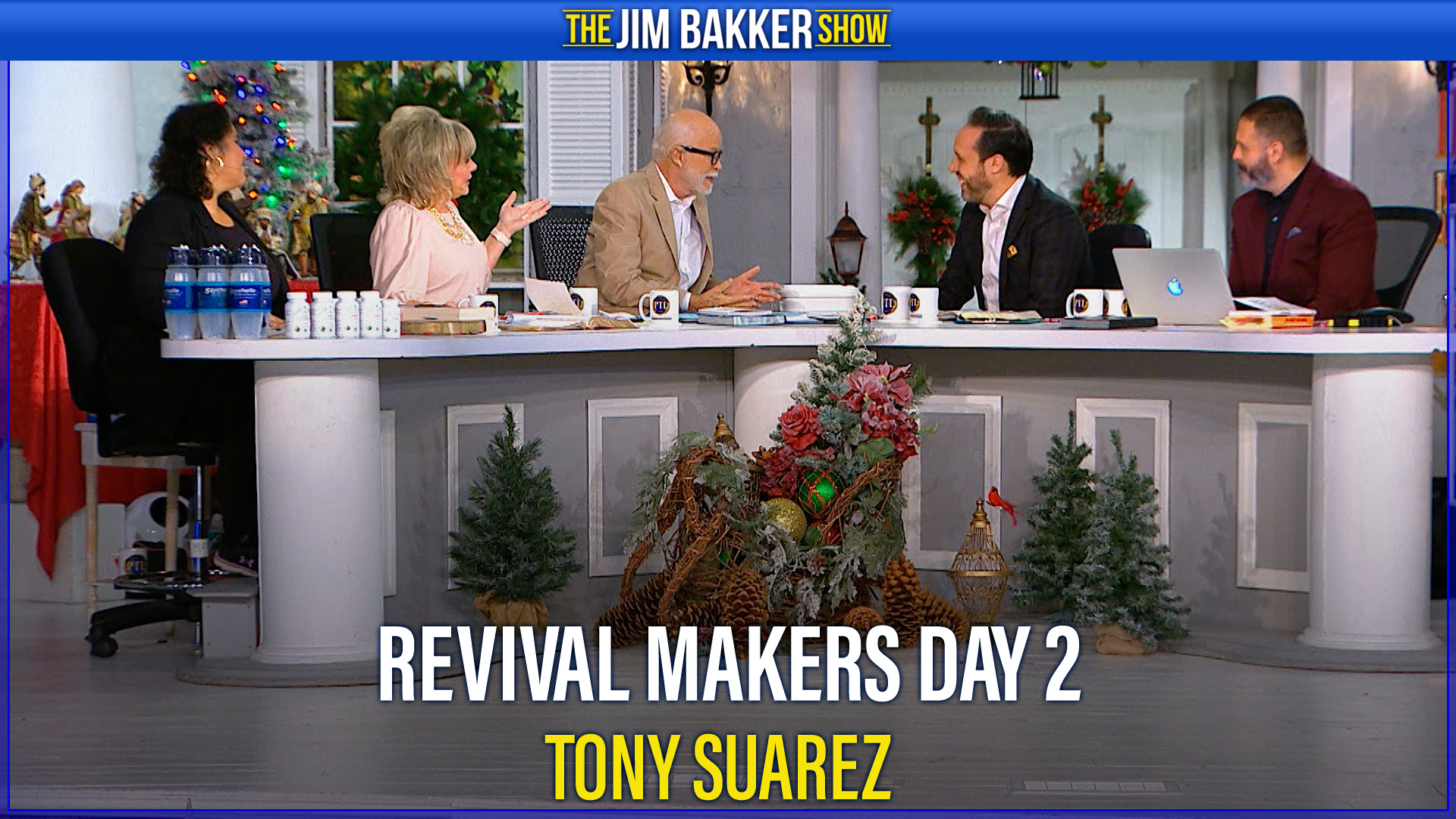