The Power of Prayer

Pastor Jim and Lori welcome special guest, Pastor Ron Lambright, as they talk about the power of prayer.

Pastor Jim and Lori welcome special guest, Pastor Ron Lambright, as they talk about the power of prayer.

Everything that we believe is a threat to the left. -Mondo De La Vega

We need to be ready, we need to be faithful to God in these last days. -Pastor Jim Bakker

Matthew 19:26 MEV But Jesus looked at them and said, “With men this is impossible, but with God all things are possible.”

2 Timothy 3:1 KJV This know also, that in the last days perilous times shall come.

Revelation 6:9 KJV And when he had opened the fifth seal, I saw under the altar the souls of them that were slain for the word of God, and for the testimony which they held.

1 Timothy 6:10 MEV For the love of money is the root of all evil. While coveting after money, some have strayed from the faith and pierced themselves through with many sorrows.

2 Thessalonians 3:10 MEV For when we were with you, we commanded you that if any will not work, neither shall he eat.

1 Corinthians 13:1 KJV Though I speak with the tongues of men and of angels, and have not charity, I am become as sounding brass, or a tinkling cymbal.

Revelation 12:9 MEV The great dragon was cast out, that ancient serpent called the Devil and Satan, who deceives the whole world. He was cast down to the earth, and his angels were cast down with him.

1 Chronicles 22:19 KJV Now set your heart and your soul to seek the Lord your God; arise therefore, and build ye the sanctuary of the Lord God, to bring the ark of the covenant of the Lord, and the holy vessels of God, into the house that is to be built to the name of the Lord.

Nehemiah 2:20 KJV Then answered I them, and said unto them, The God of heaven, he will prosper us; therefore we his servants will arise and build: but ye have no portion, nor right, nor memorial, in Jerusalem.

Matthew 17:7 KJV And Jesus came and touched them, and said, Arise, and be not afraid.

Luke 17:19 KJV And he said unto him, Arise, go thy way: thy faith hath made thee whole.

Acts 12:7 MEV And suddenly an angel of the Lord approached him, and a light shone in the prison. He struck Peter on the side and woke him up, saying, “Rise up, quickly.” And the chains fell off his hands.

SC top court decides whether to hear the MorningStar tower case. Here’s what it means-The Herald

but There Is a Silver Lining-Charisma News 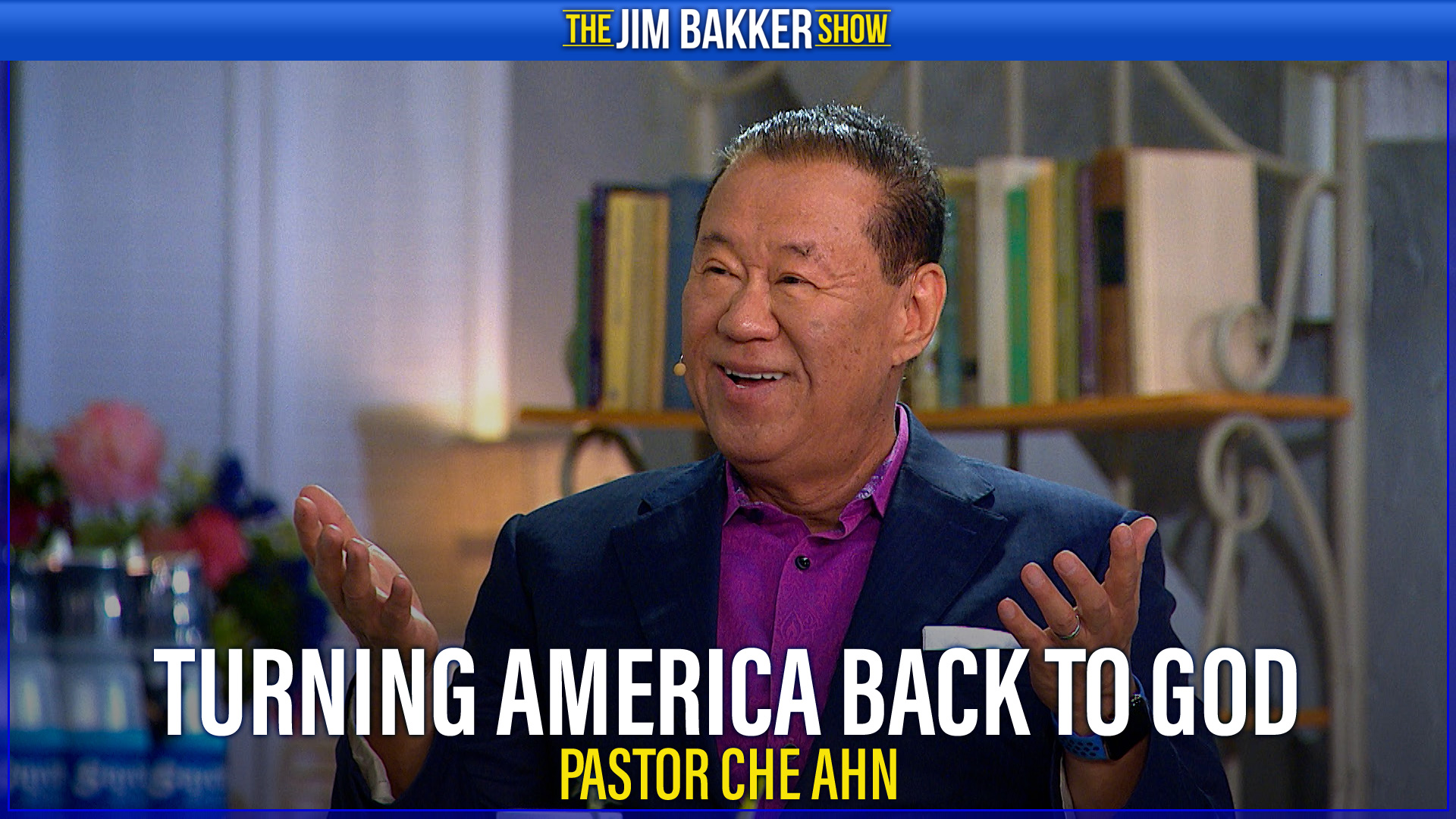 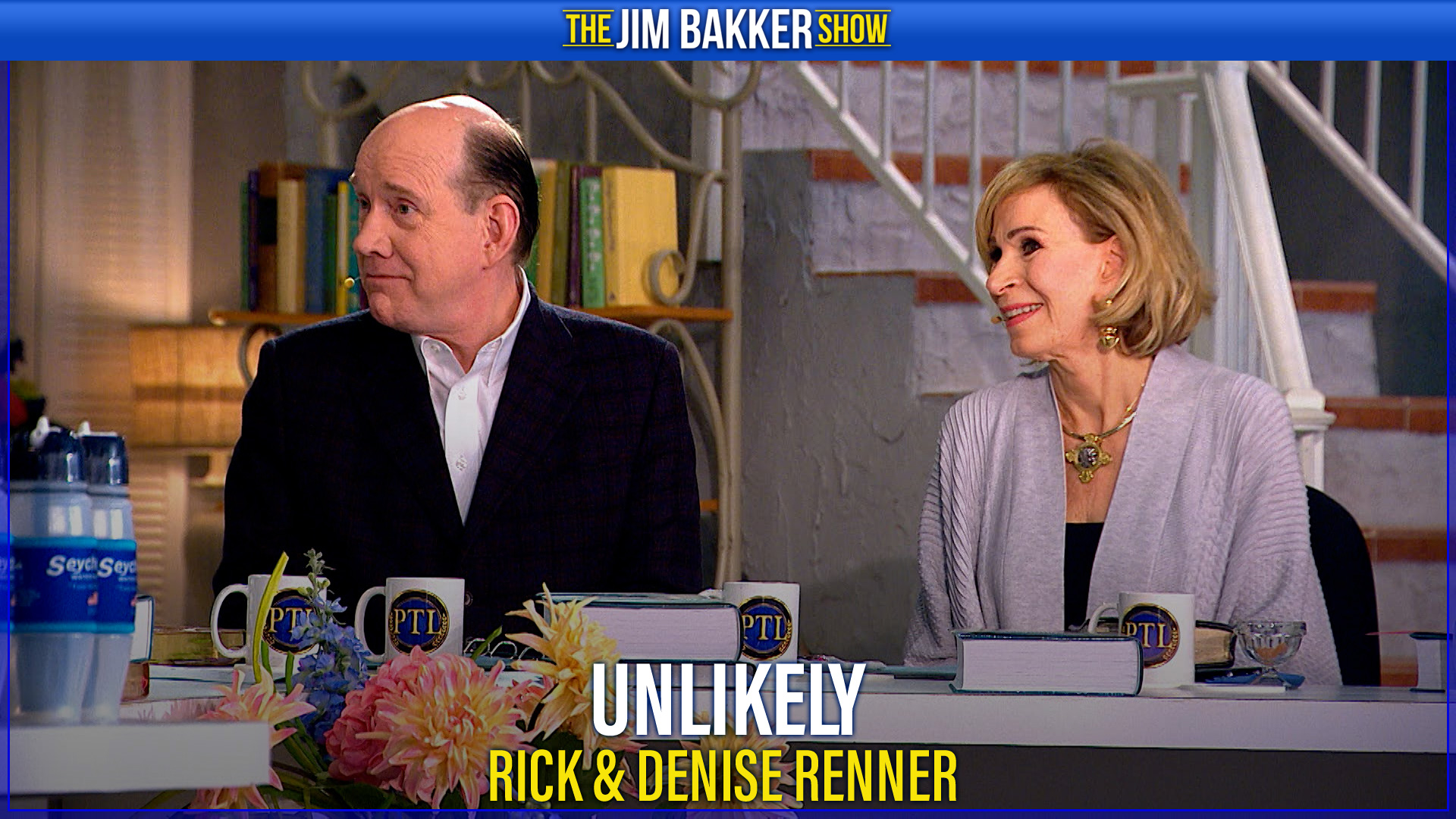