A Prophetic Look at the Year Ahead (Day 2)

What the Bible says is, there's no temptation that has ever come to you that's greater than any temptation than anybody else, and that He will provide a way out of that temptation. -Carl Gallups

Proverbs 17:17 MEV A friend loves at all times, and a brother is born for adversity.

Matthew 24:14 MEV And this gospel of the kingdom will be preached throughout the world as a testimony to all nations, and then the end will come.

Matthew 18:19 MEV “Again I say to you, that if two of you agree on earth about anything they ask, it will be done for them by My Father who is in heaven.

Ephesians 1:9 MEV making known to us the mystery of His will, according to His good pleasure, which He purposed in Himself

Psalm 2:1 MEV Why do the nations rage, and the peoples plot in vain?

Ezekiel 37:1 MEV The hand of the Lord was upon me, and He carried me out in the Spirit of the Lord and set me down in the midst of the valley which was full of bones

Ezekiel 37:22 MEV And I will make them one nation in the land upon the mountains of Israel. And one king shall be king over them all. And they shall be two nations no more, nor shall they be divided into two kingdoms anymore.

Romans 8:28 MEV We know that all things work together for good to those who love God, to those who are called according to His purpose.

1 Corinthians 10:13 MEV No temptation has taken you except what is common to man. God is faithful, and He will not permit you to be tempted above what you can endure, but will with the temptation also make a way to escape, that you may be able to bear it.

a href="https://www.dailymail.co.uk/news/article-10409569/Winter-storm-brings-FOUR-tornadoes-Florida-twisters-hit-speeds-110mph.html" target="_blank" rel="noopener">Florida is hit by FOUR tornadoes with speeds of up to 118mph that have left hundreds homeless -Daily Mail

Cyberattack hits Ukraine as U.S. warns Russia could be prepping for war -Reuters 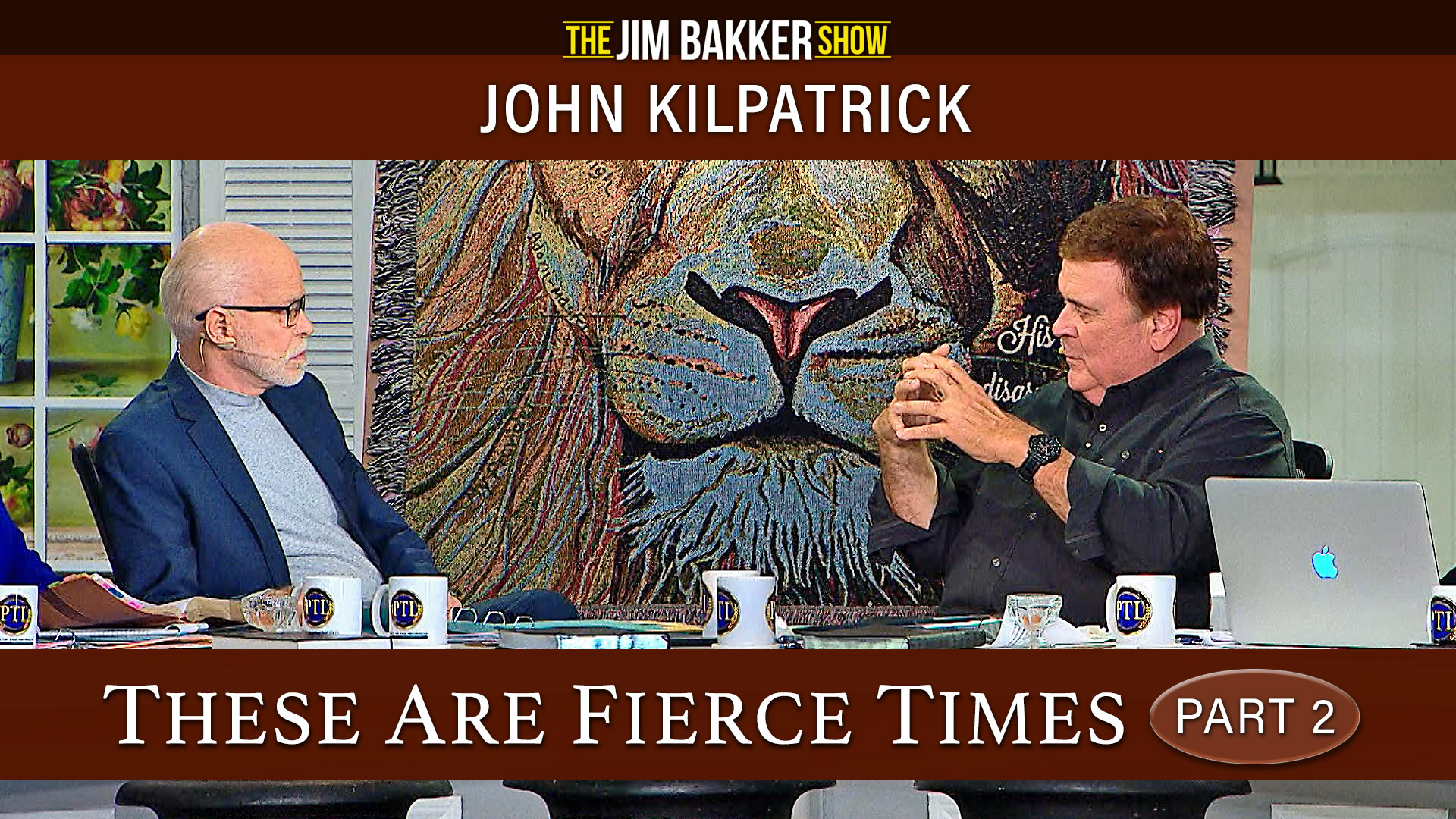 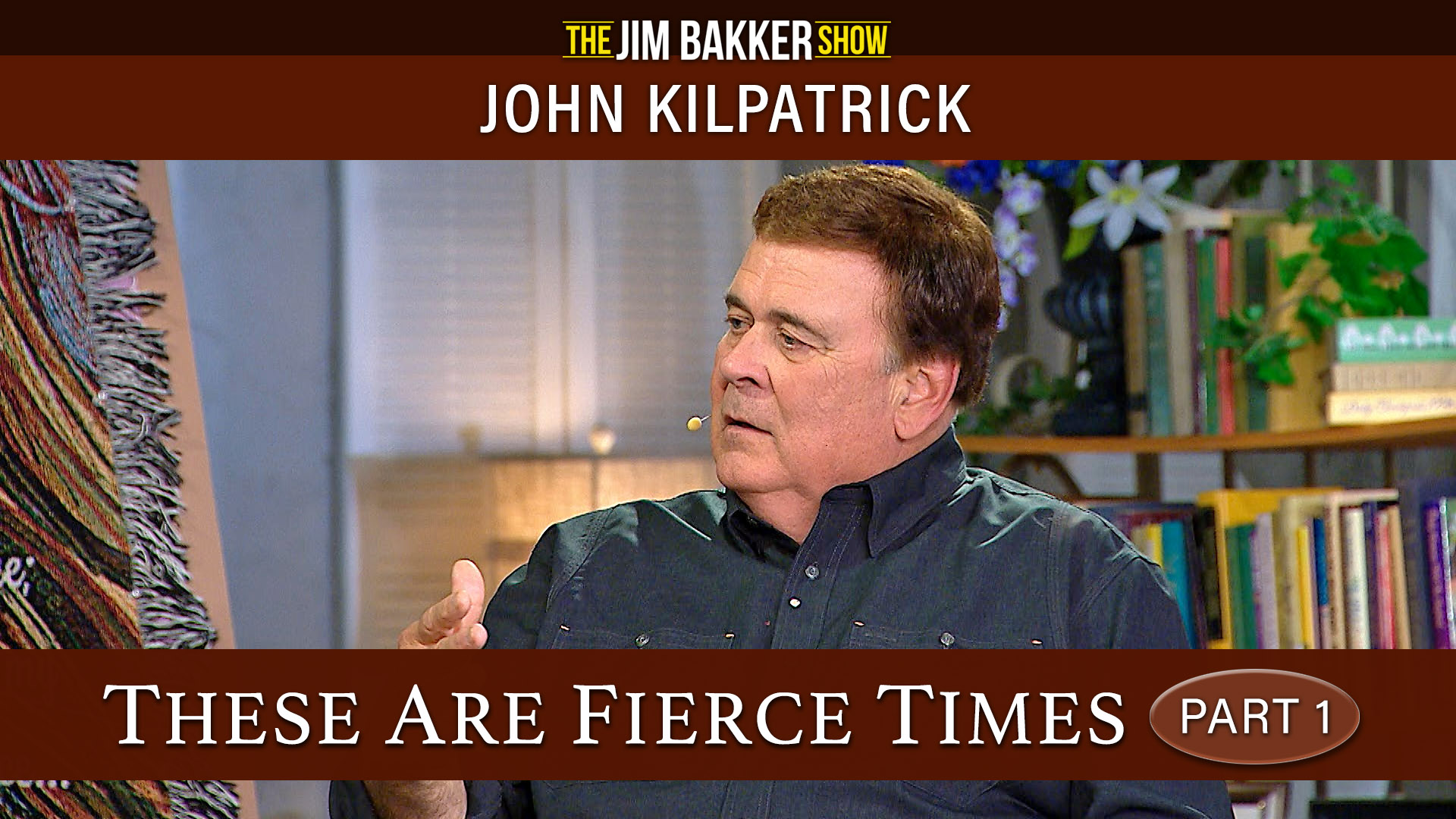 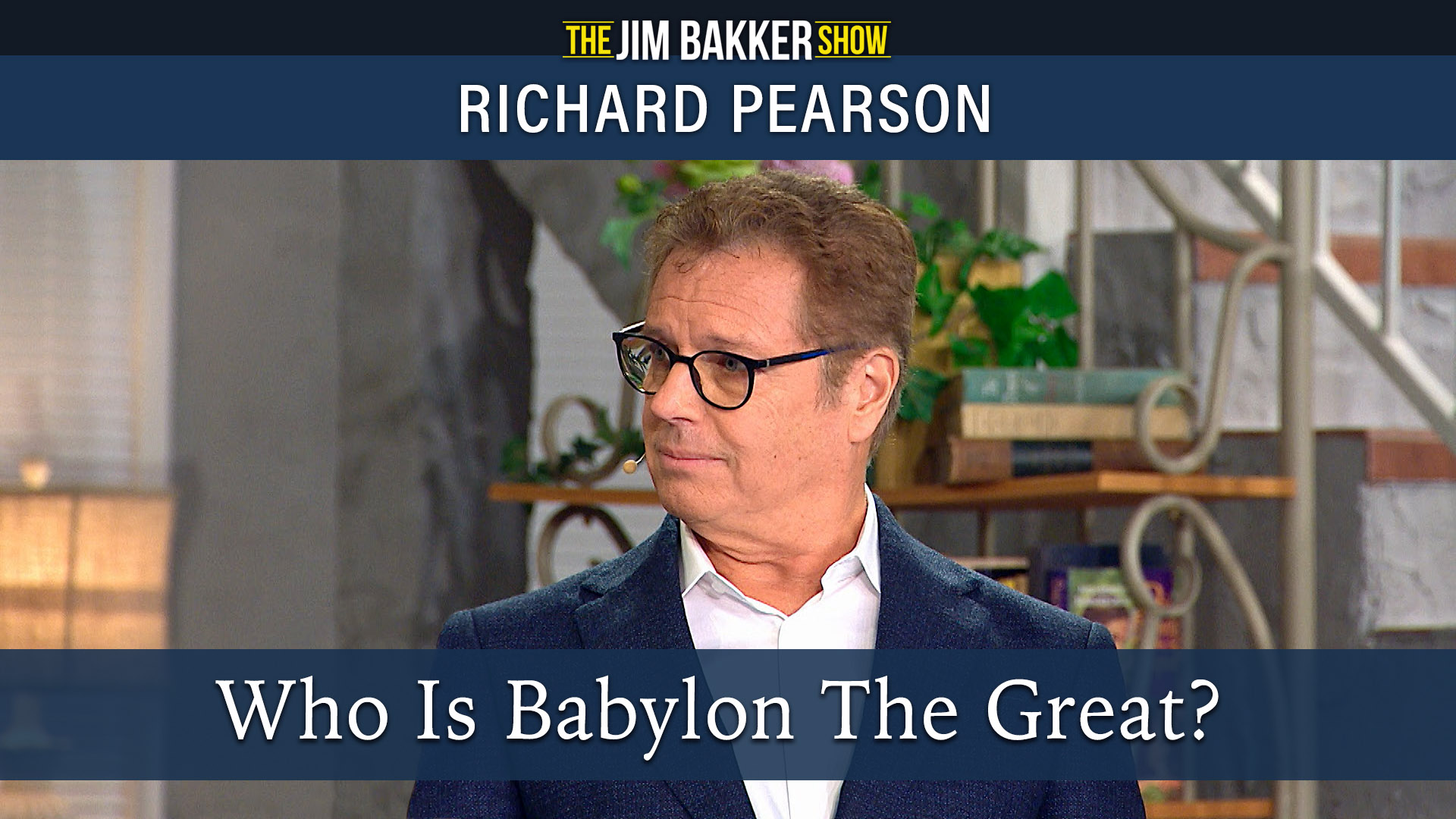 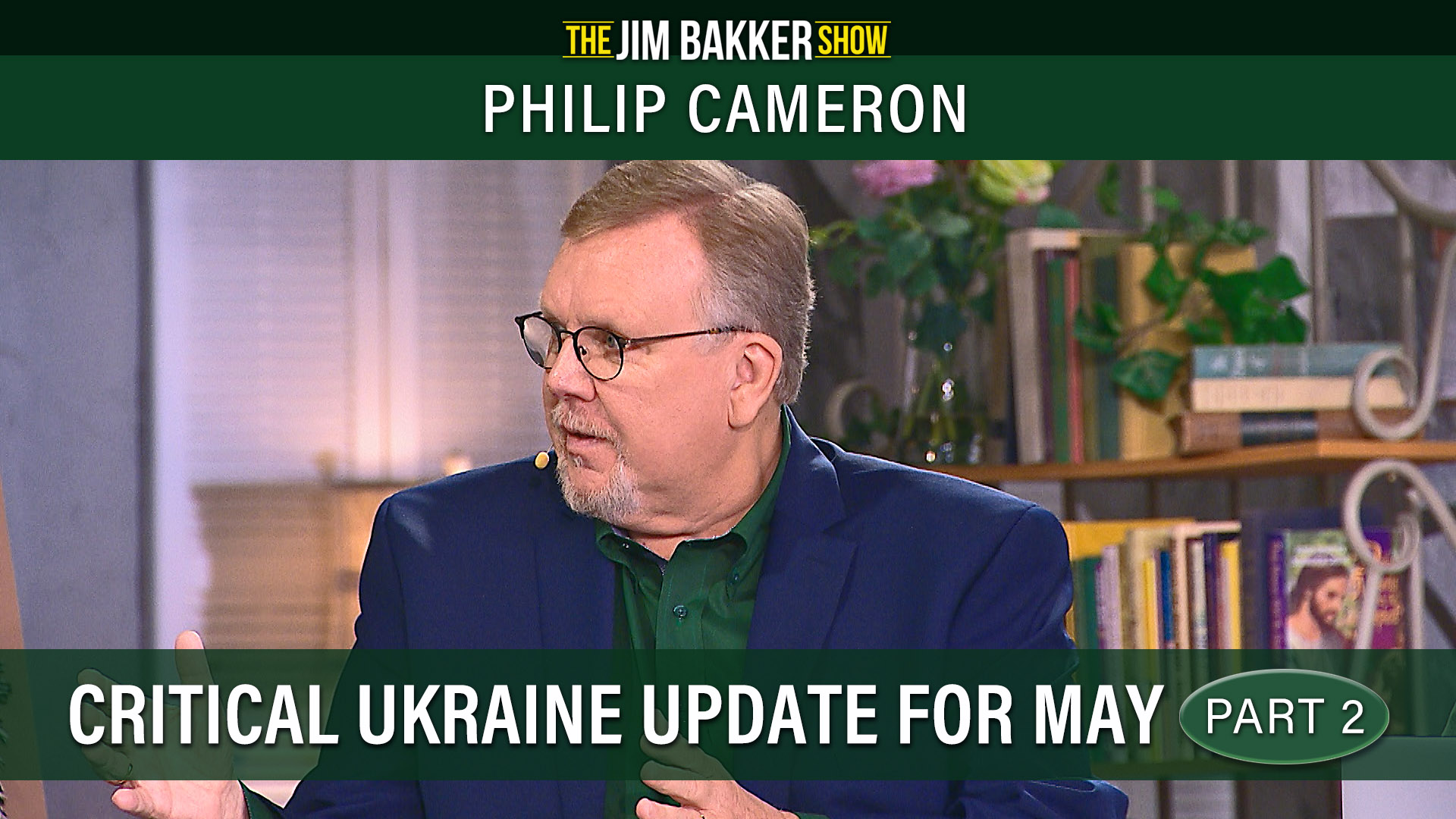 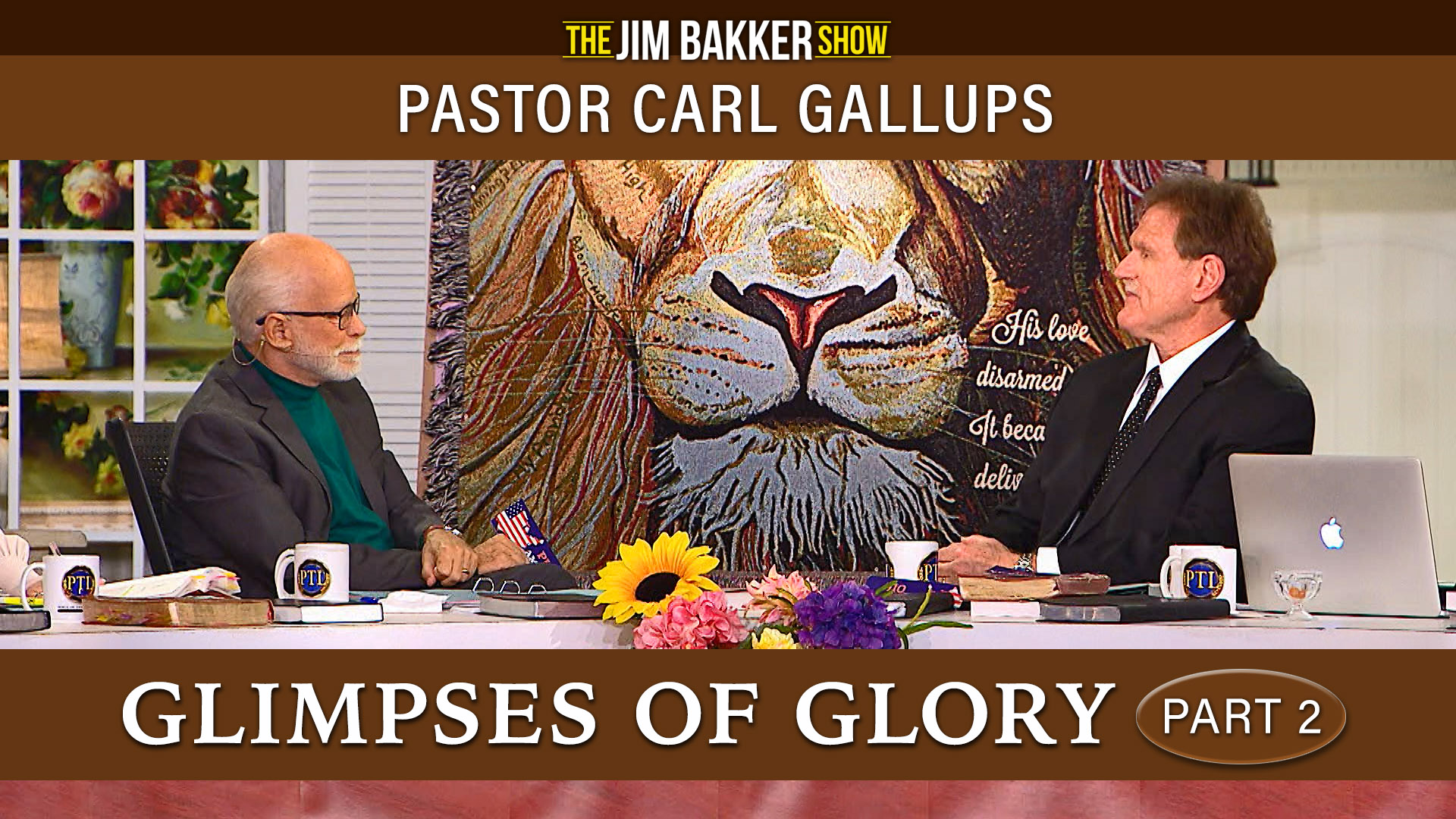 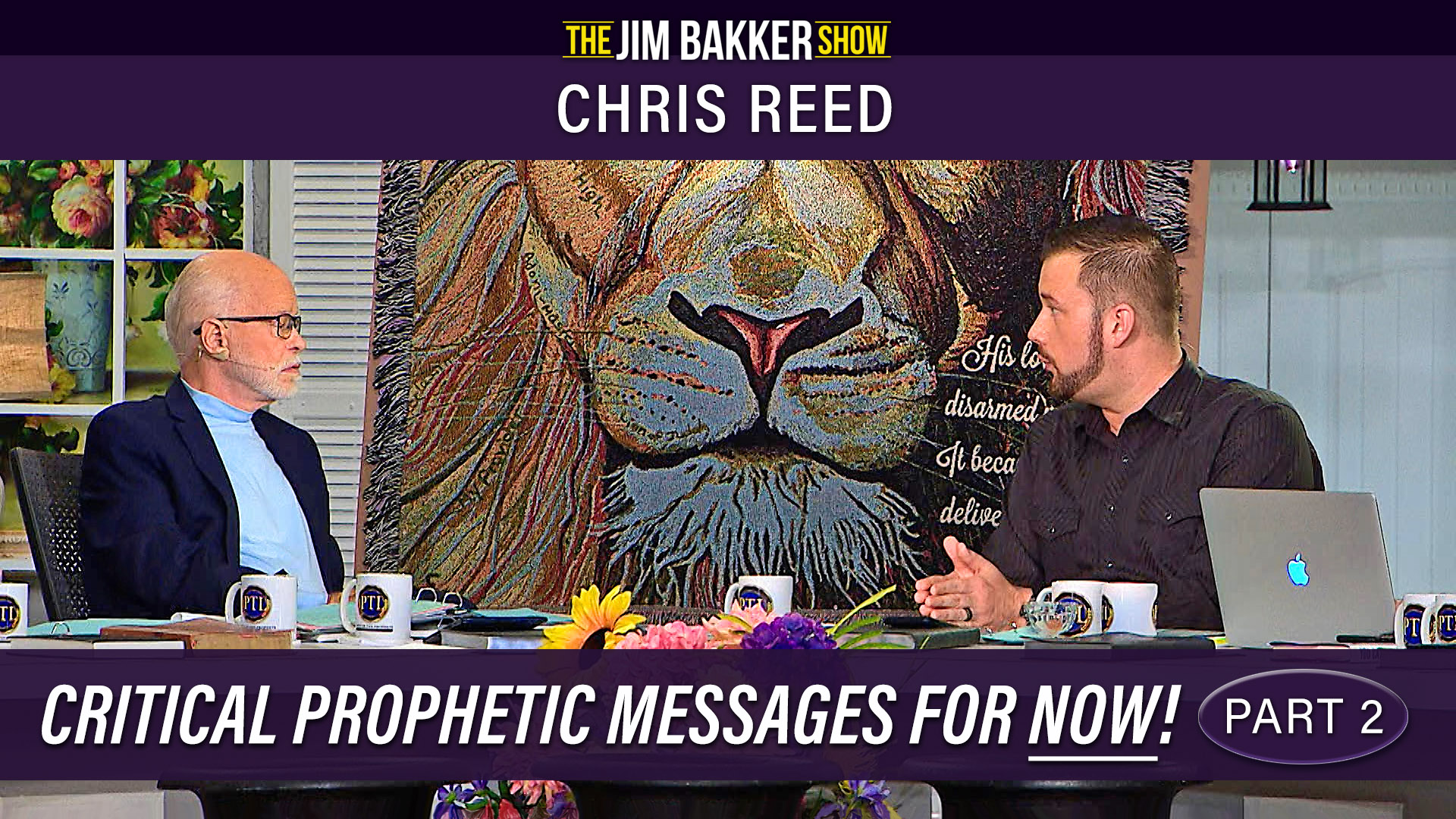 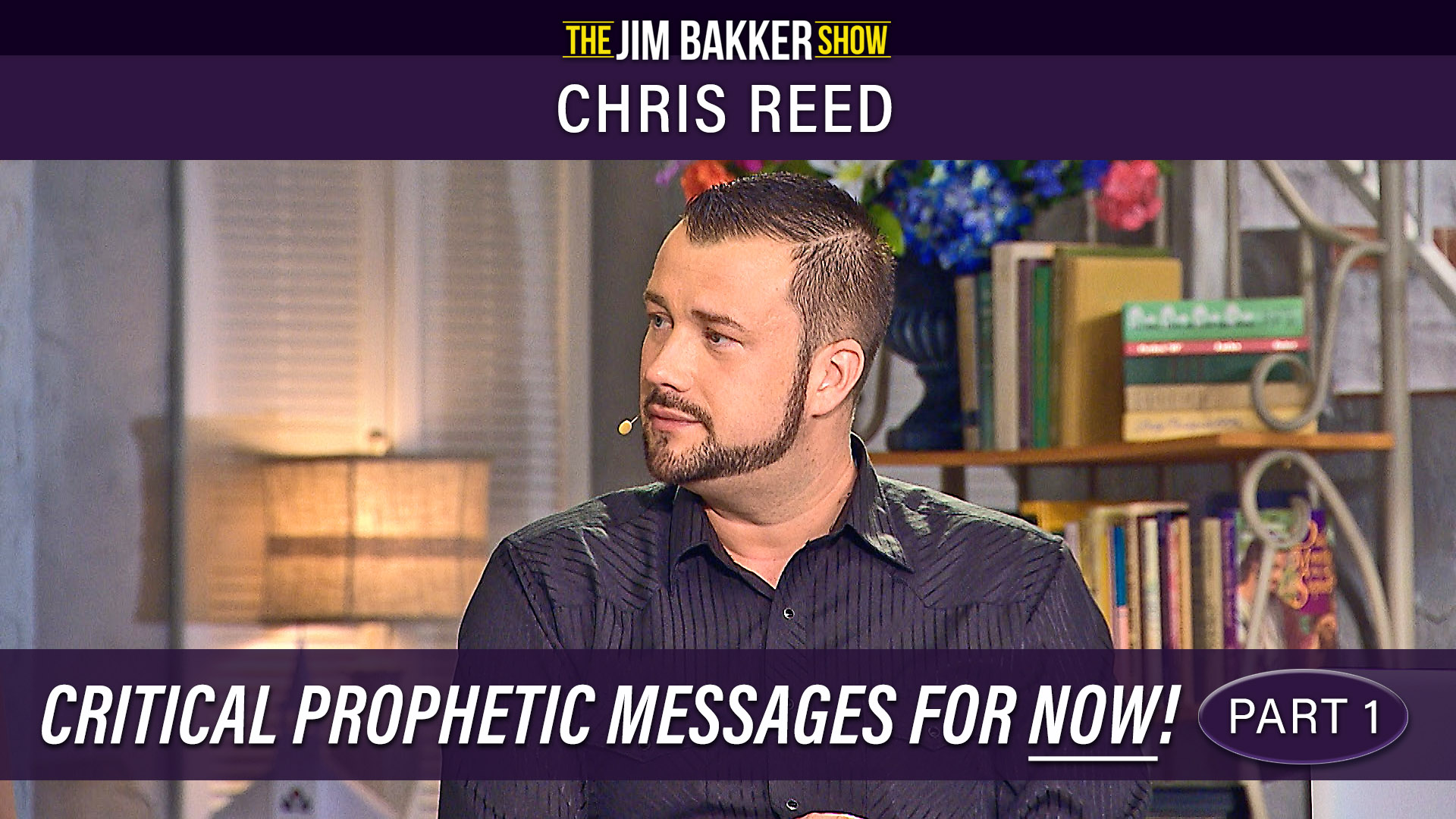 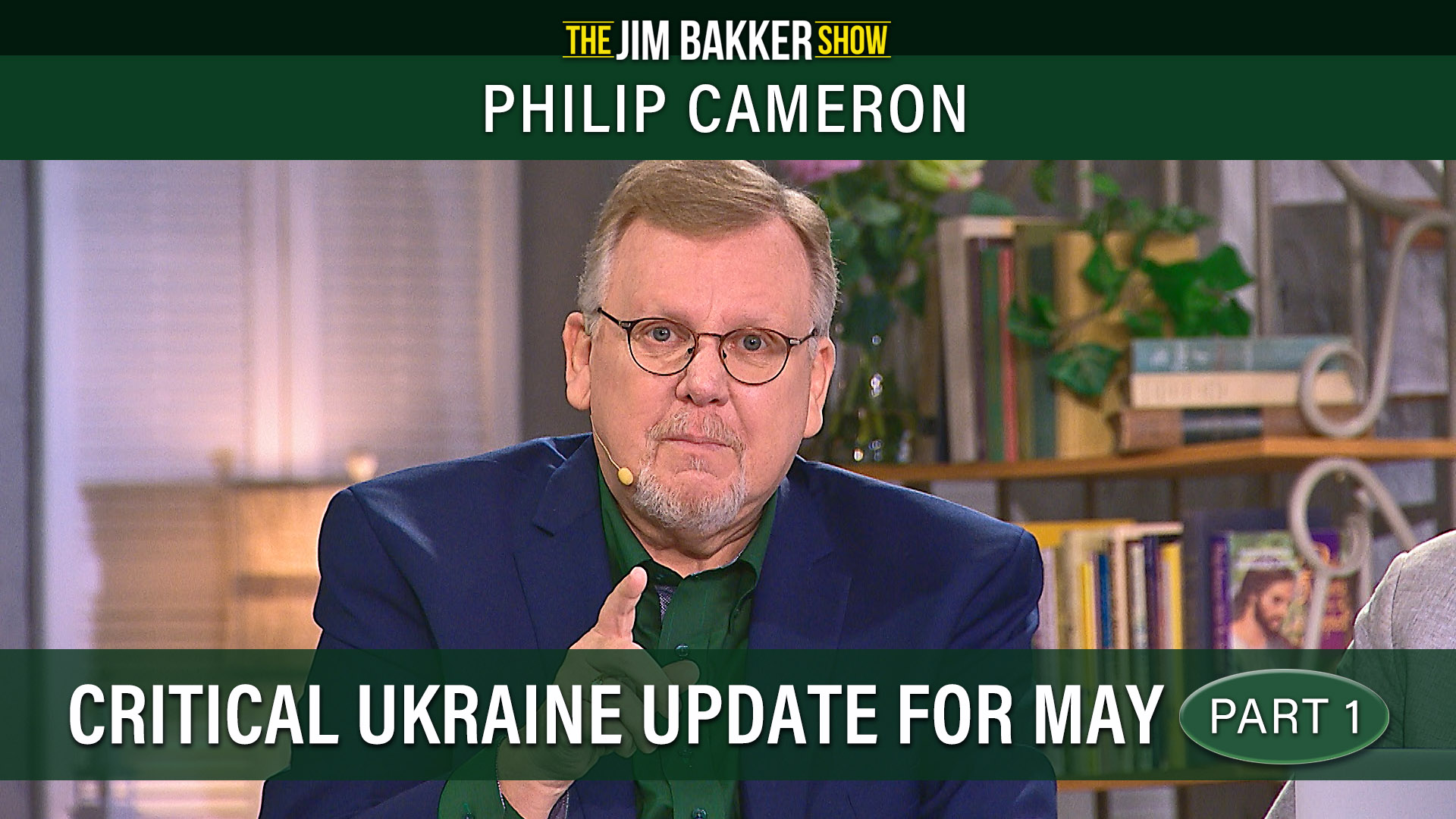 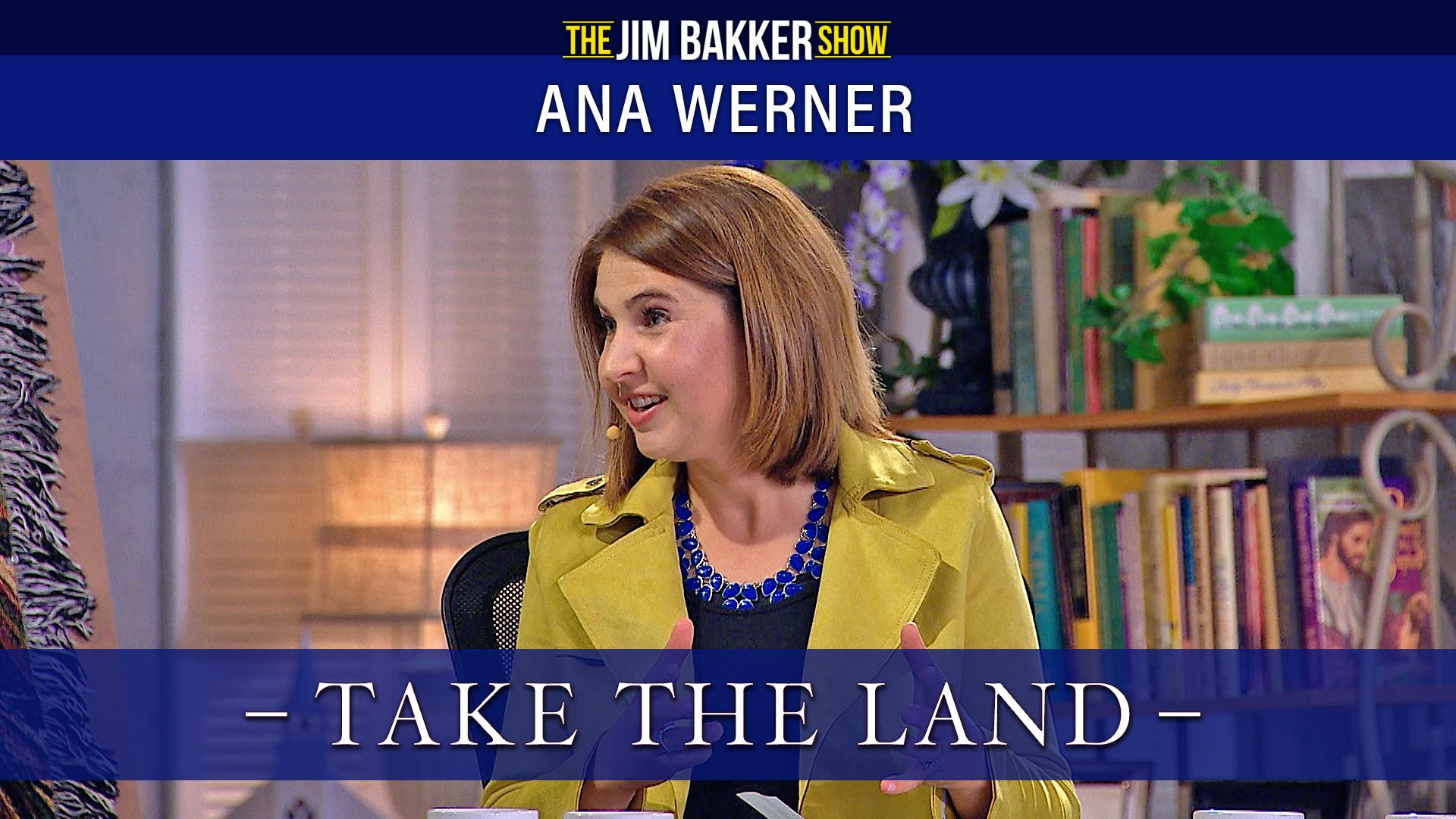