Ukraine Update: How You Can Help

Pastor Jim and Lori Bakker welcome special guests Philip Cameron, Archbishop Dominiquae & Rabbi Baruch Bierman to discuss the situation in Ukraine and how you can help.

Pastor Jim and Lori Bakker welcome special guests Philip Cameron, Archbishop Dominiquae & Rabbi Baruch Bierman to discuss the situation in Ukraine and how you can help.

I just know that God is going to meet this need that we're facing right now. -Philip Cameron

Ezekiel 38:15 MEV And you shall come from your place out of the north parts, you and many peoples with you, all of them riding on horses, a great company and a mighty army.

Daniel 6:22 NKJV My God sent His angel and shut the lions’ mouths, so that they have not hurt me, because I was found innocent before Him; and also, O king, I have done no wrong before you.”

Esther 8:5 MEV and said, “If it pleases the king, and if I have found favor in his sight, and the idea seems right before the king, and I have his approval, then let it be written to reverse the letters, devised by Haman the son of Hammedatha the Agagite, which he wrote to destroy the Jews in all the king’s provinces.

Esther 9:1 MEV Now in the twelfth month (that is, the month Adar), on the thirteenth day, when the king’s edict and his decree were to be carried out on the day that the enemies of the Jews had hoped to have power over them, things were turned around. The Jews gained power over those who hated them. 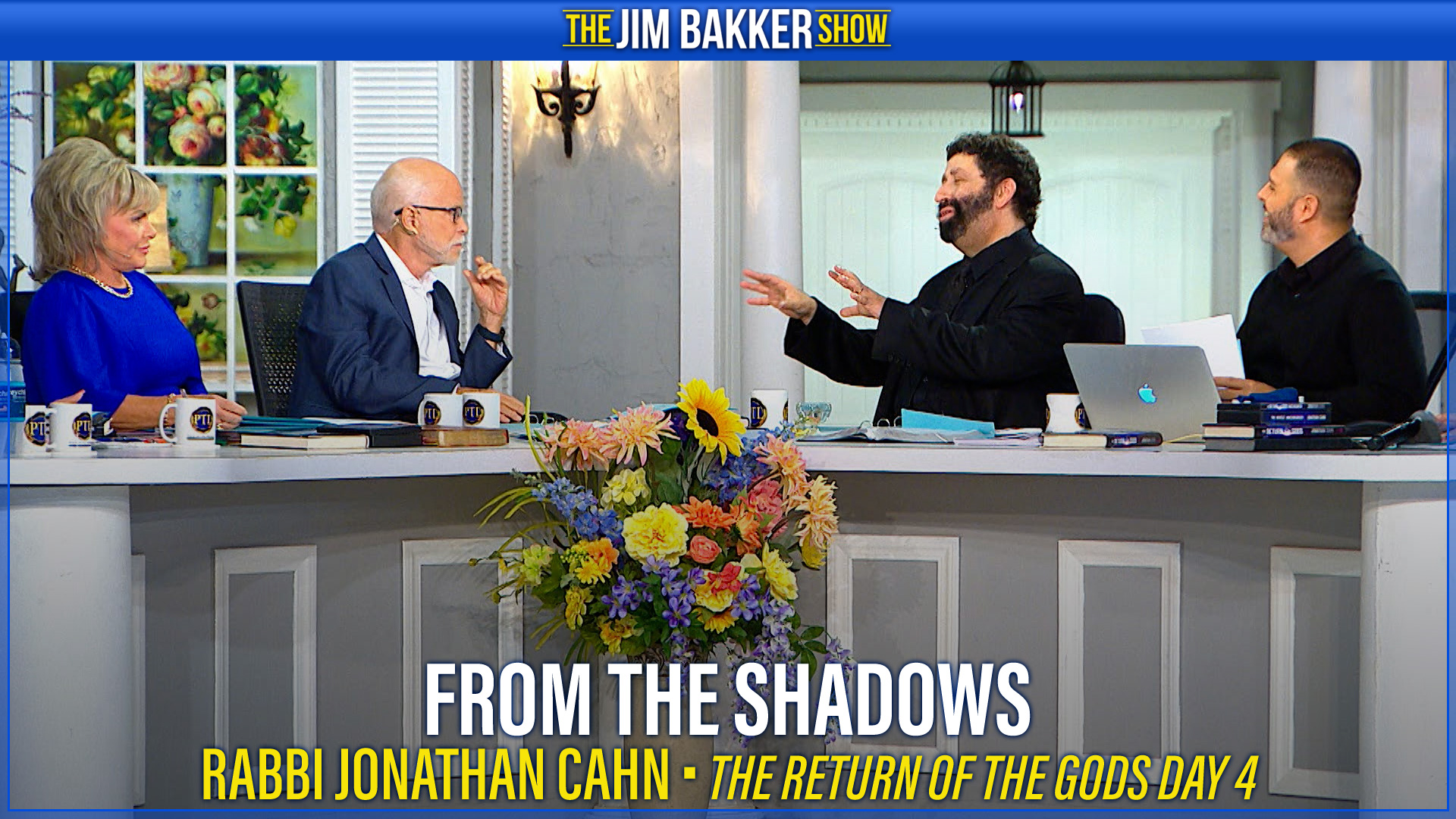 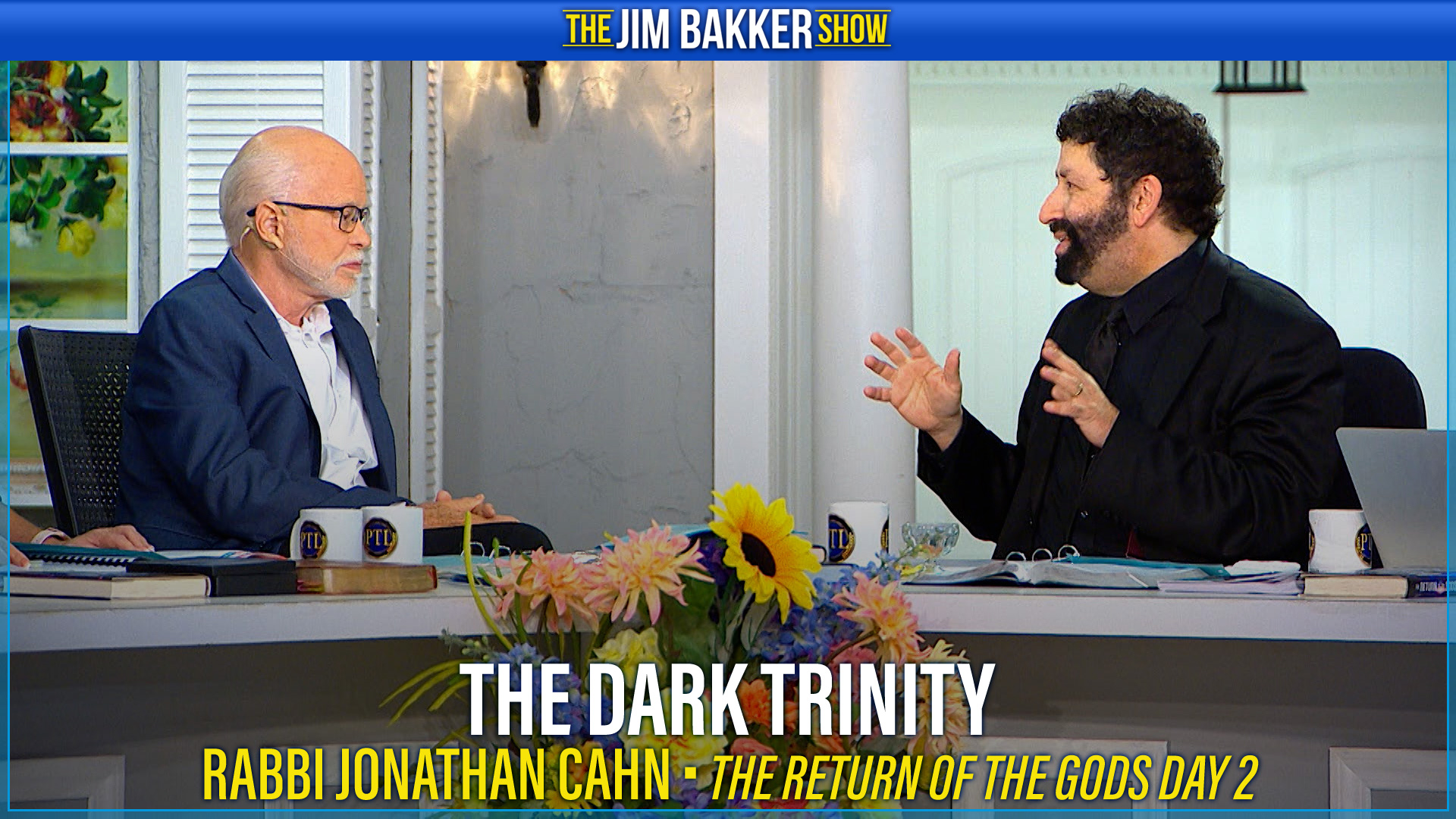 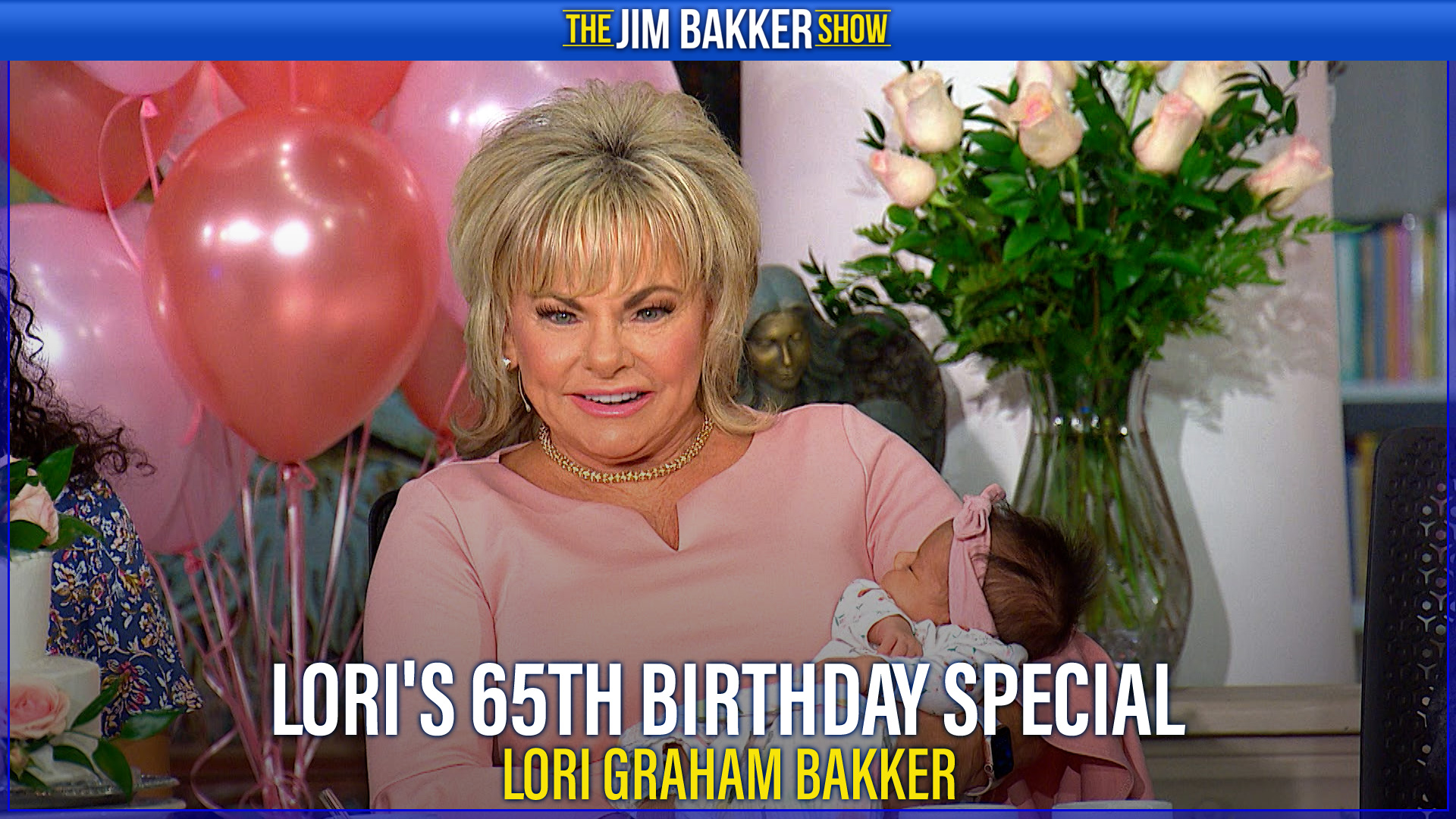 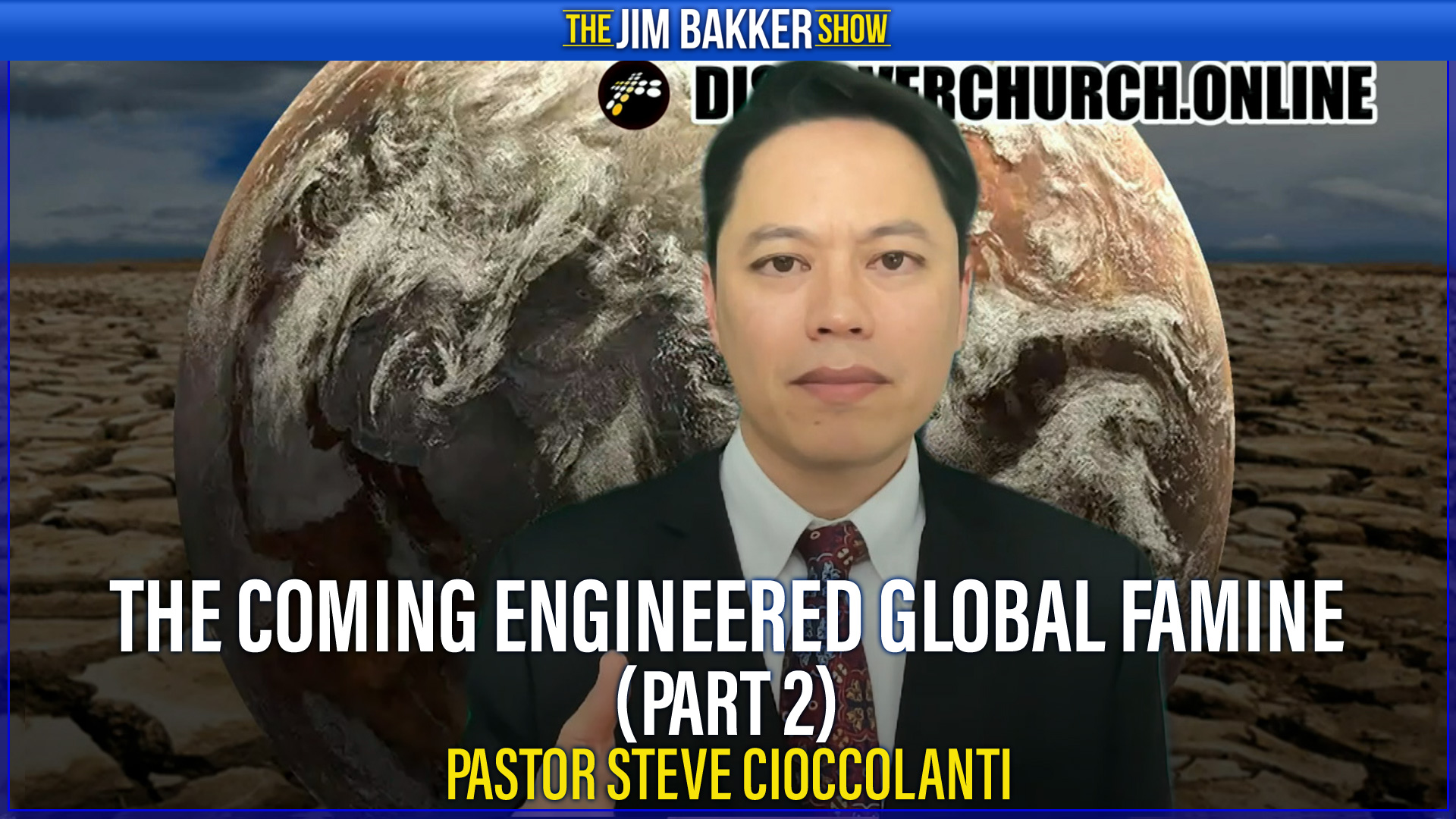