Are We Approaching The Midnight Hour? (Part 2)

Keep an outward shell that’s tough, so that what they do and say does not get into you, but keep your heart soft and pliable, so that you will be tender towards people’s feelings, and compassions, and needs. And also, that God will be able to speak to you. -Perry Stone

Proverbs 22:9 MEV He who has a bountiful eye will be blessed, for he gives of his bread to the poor.

Jeremiah 18:3-4 MEV Then I went down to the potter’s house, and there he was making something on the wheel. Yet the vessel that he made of clay was spoiled in the hand of the potter; so he made it again into another vessel, as seemed good to the potter to make it.

Daniel 2:32 MEV This image’s head was of fine gold, its breast and its arms of silver, its belly and its thighs of bronze

Romans 1:18 MEV The wrath of God is revealed from heaven against all ungodliness and unrighteousness of men, who suppress the truth through unrighteousness.

1 Timothy 4:2 MEV speaking lies in hypocrisy, having their consciences seared with a hot iron

Matthew 24:8 NIV All these are the beginning of birth pains.

Daniel 10:2 MEV In those days I, Daniel, was mourning three full weeks.

Hebrews 11:7 MEV By faith Noah, being divinely warned about things not yet seen, moved with godly fear, prepared an ark to save his family, by which he condemned the world and became an heir of the righteousness that comes by faith.

Matthew 23:37 MEV “O Jerusalem, Jerusalem, you who kill the prophets and stone those who are sent to you, how often I would have gathered your children together as a hen gathers her chicks under her wings, but you would not!

Proverbs 22:3 MEV A prudent man foresees the evil and hides himself, but the simple pass on and are punished.

Disney to fight 'Don’t Say Gay’ bill: 'It should never have been signed into law' -Yahoo 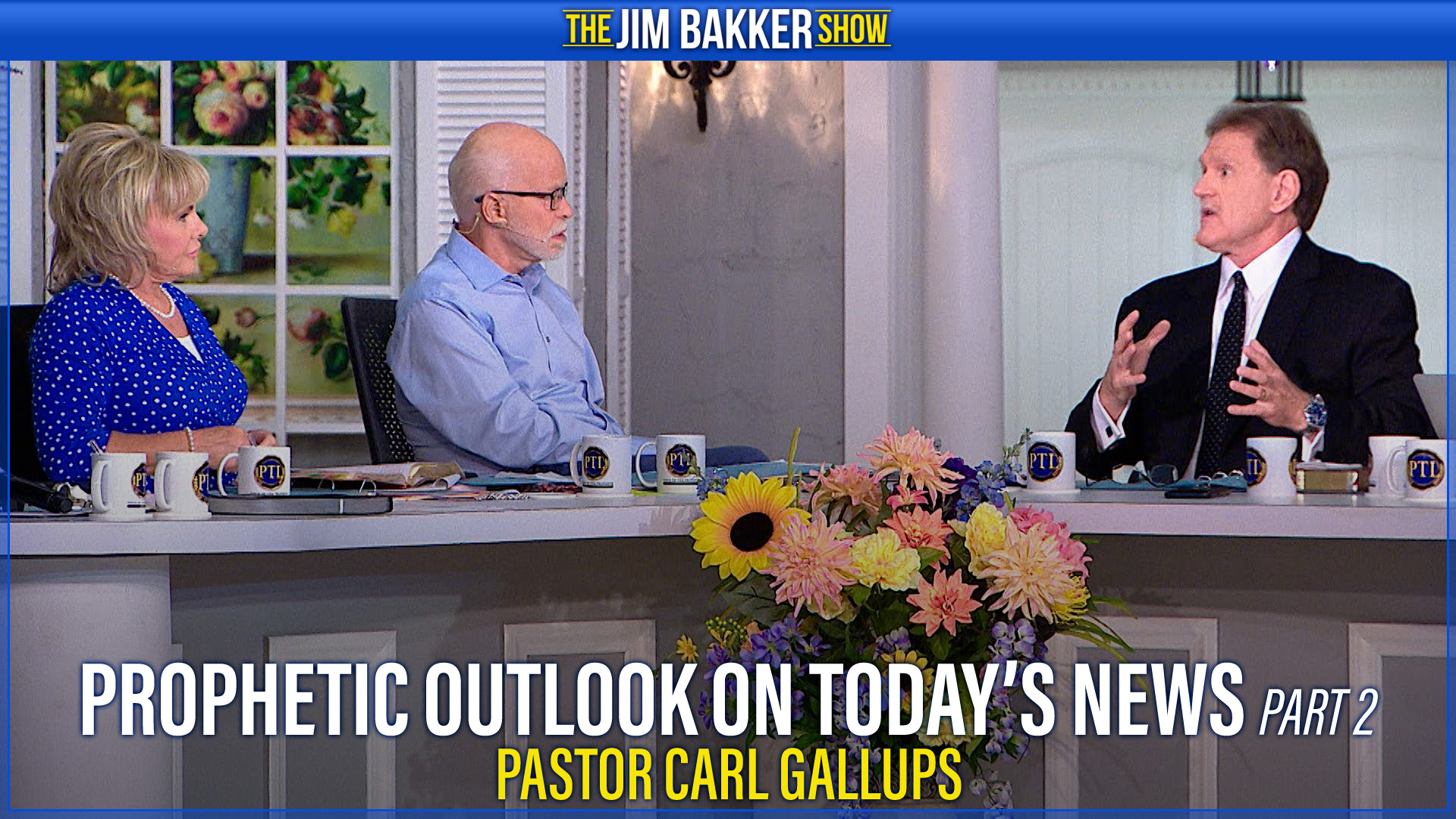