The Eternal Choice We All Must Make (Part 2)

Pastor Jim and Lori Bakker welcome special guest Pat Boone to discuss the eternal choice we all must make.

Pastor Jim and Lori Bakker welcome special guest Pat Boone to discuss the eternal choice we all must make.

2 Chronicles 7:14 MEV if My people, who are called by My name, will humble themselves and pray, and seek My face and turn from their wicked ways, then I will hear from heaven, and will forgive their sin and will heal their land.

2 Chronicles 7:19 MEV “But if the people turn aside and abandon My statutes and commandments that I have given to you, and you walk after and serve other gods and worship them

2 Chronicles 7:20 MEV then I will uproot them from My land that I have given to them; and the house that I have consecrated for My name, I will throw it from before Me and set it as a proverb and taunt among the peoples.

John 3:16 MEV “For God so loved the world that He gave His only begotten Son, that whoever believes in Him should not perish, but have eternal life.

Ephesians 2:12 MEV were at that time apart from Christ, alienated from the citizenship of Israel and strangers to the covenants of promise, without hope and without God in the world.

Judges 13:3 MEV The angel of the Lord appeared to the woman and said to her, “Indeed, you are infertile and have borne no children, yet you will conceive and bear a son.

1 Samuel 1:1 MEV Now there was a certain man from Ramathaim Zuphim, in the hill country of Ephraim, and his name was Elkanah, the son of Jeroham, the son of Elihu, the son of Tohu, the son of Zuph, an Ephraimite.

Matthew 7:22-23 MEV Many will say to Me on that day, ‘Lord, Lord, have we not prophesied in Your name, cast out demons in Your name, and done many wonderful works in Your name?’ But then I will declare to them, ‘I never knew you. Depart from Me, you who practice evil.’

Matthew 7:11 MEV If you then, being evil, know how to give good gifts to your children, how much more will your Father who is in heaven give good things to those who ask Him!

1 Corinthians 7:20 MEV Let each man remain in the same condition in which he was called. 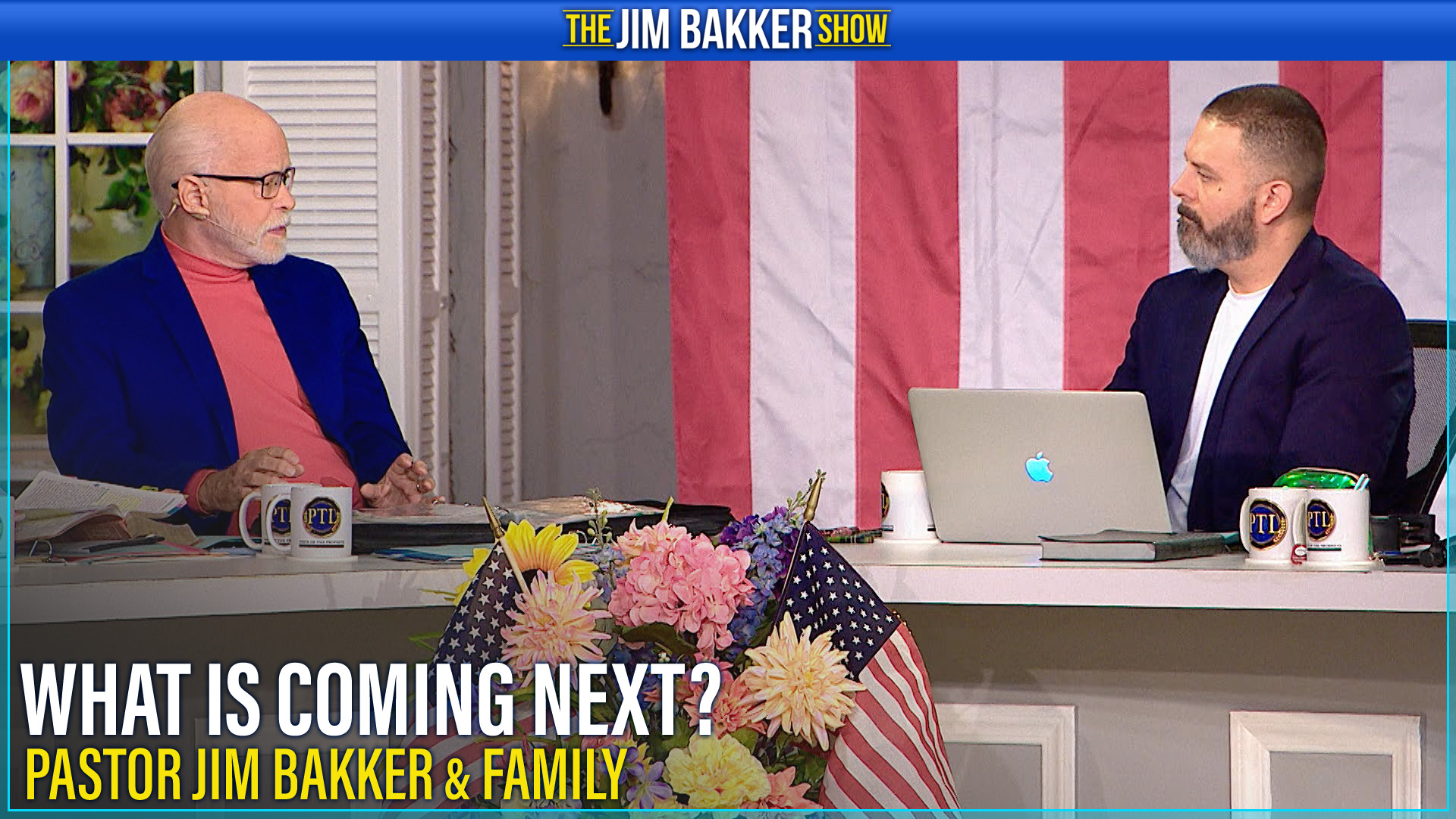