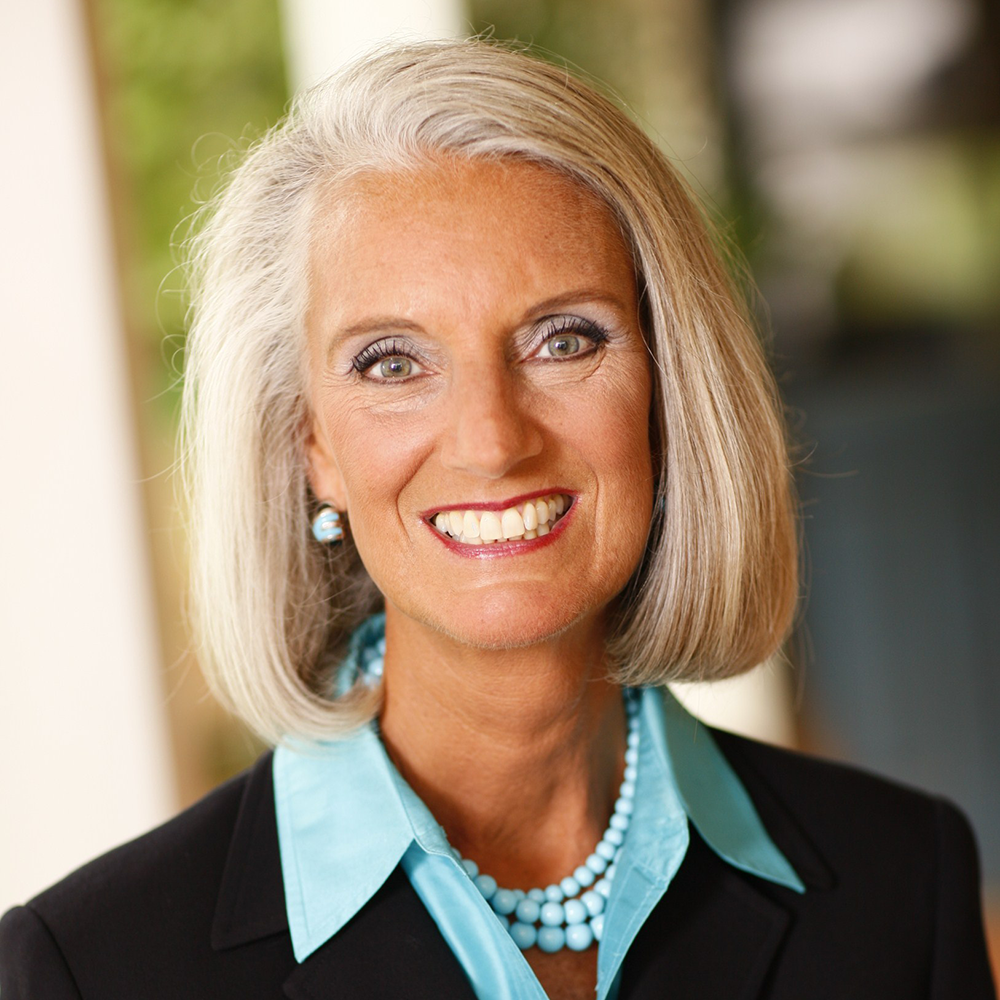 Anne Graham Lotz, called the “best preacher in the family” by her father, Billy Graham, speaks around the globe with the wisdom and authority of years spent studying God’s Word. The New York Times named Anne one of the five most influential evangelists of her generation. She is a best-selling and award-winning author of fourteen books, including Wounded by God’s People and The Daniel Prayer.

She’s been profiled on 60 Minutes, and has appeared on TV programs such as Larry King Live, The Today Show, and Hannity Live. Her Just Give Me Jesus revivals have been held in more than 30 cities in 12 different countries, to hundreds of thousands of attendees.