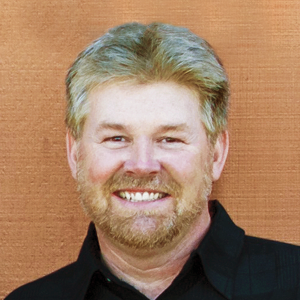 Brad Cummings is the CEO of Windblown Media, and Shiloh Road Publishers, and carries a passion for “telling compelling stories that unveil God’s heart to the spiritually curious.” He is one of the co-writers and publisher of the #1 NY Times bestselling novel, The Shack, which has sold over 18 million copies and has been translated into 40 different languages.

Having been turned down by 26 different publishers, he and a partner founded Windblown Media and published The Shack on their own, selling the FIRST million copies out of Cummings’ garage on only $200 of marketing. The Shack was the first ever self-published title to debut on the New York Times Bestseller list at #1, where it stayed as such for over 100 weeks.

For the past several years he has co-hosted a weekly podcast entitled, The God Journey, which has an active listenership in over 135 different nations. He is the Executive Producer and screenwriter for a series of animated feature films on the great stories of the Bible. Prior to that, he was a pastor and conference speaker for 12 years, founding one of the fastest growing churches in LA, the Malibu Vineyard, served as a short-term missionary in Haiti and Uganda, and has led mission trips to India, Scotland, and Germany.

Brad currently resides in Dos Vientos Ranch, CA with his wife Kelly and their three children.