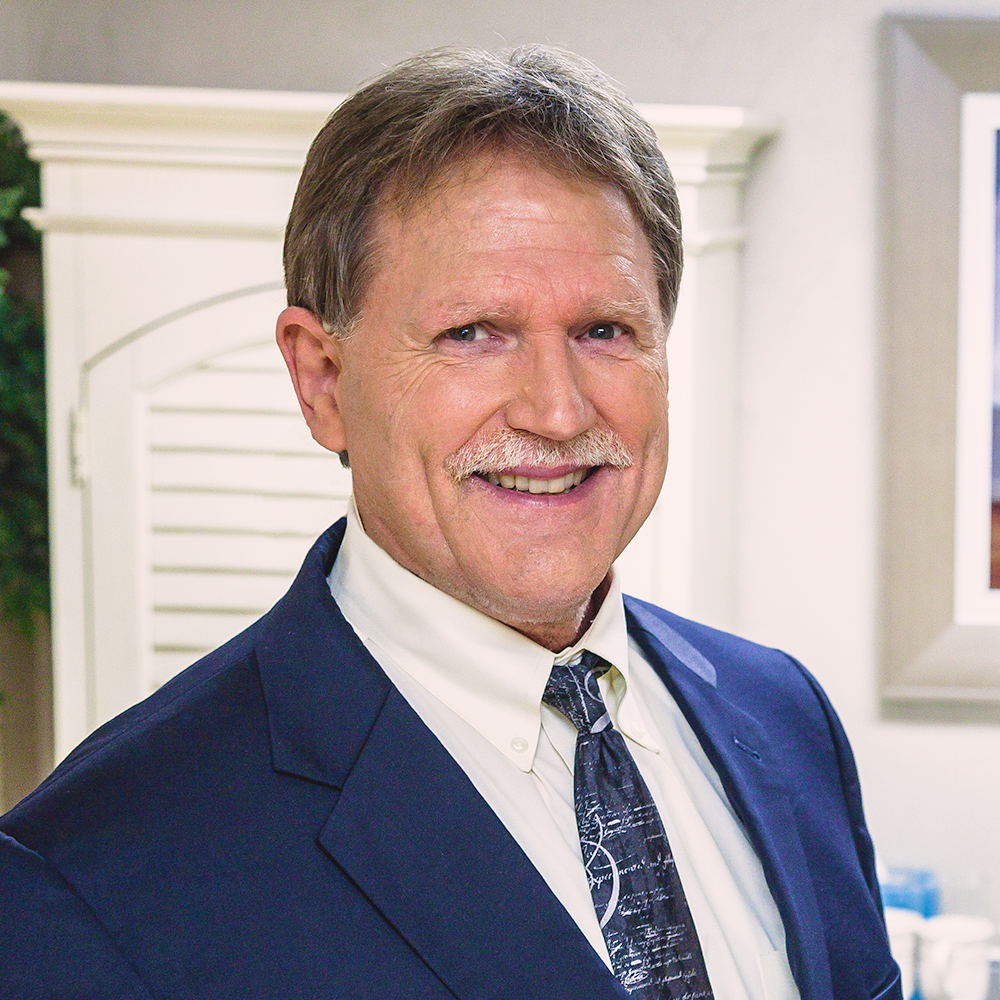 Carl Gallups has been the senior pastor of Hickory Hammock Baptist Church in Milton, Florida, since 1987. He is also a critically acclaimed Amazon Top-60 bestselling author of eight books Carl is a graduate of the Florida Law Enforcement Academy, Florida State University (B.S. Criminology) and New Orleans Baptist Theological Seminary (M.Div.), and serves on the Board of Regents at the University of Mobile in Mobile, Alabama.

Carl has been a talk-radio host since 2002 (AM | FM) with a large international audience, and a regular guest pundit on numerous television and radio programs as well as various print media sources. He is also a frequent guest preacher at national prophecy and Bible conferences. Carl has preached the Gospel of Jesus Christ on three continents, in four nations, and all over the United States and Canada – including Hawaii and Alaska.

Carl was featured on Fox News Business Report in 2016 as an “influential evangelical leader,” publicly endorsing candidate Donald Trump for the office of president. Carl was asked by the Donald Trump campaign to open the internationally broadcast Trump for President Rally in Pensacola, Florida, in January 2016. More than twelve thousand people were in attendance at that rally.

Pastor Gallups and Messianic Rabbi Zev Porat have been in close ministry affiliation since 2014. They often travel and speak together in television and radio media, as well as prophecy conferences and church settings.

Carl lives in Milton, Florida, with his wife, Pam. You can find more information about pastor Gallups at www.carlgallups.com.