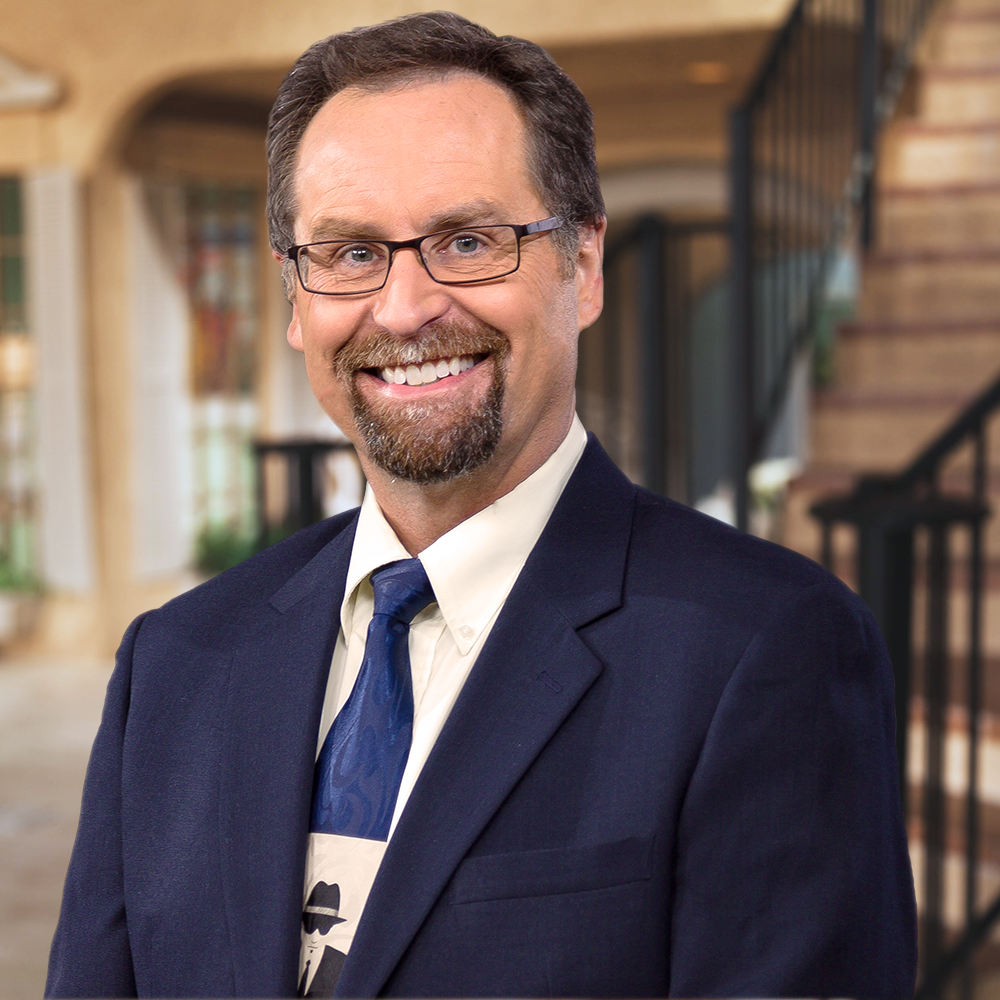 Derek P. Gilbert is the host and news anchor/analyst for SkyWatchTV, a Christian media ministry, host of the Internet radio show A View from the Bunker, and co-host of P.I.D. Radio, one of the earliest Internet-only programs on the web.  Derek has added another popular program to his resume called SciFriday with his wife, author and analyst Sharon K. Gilbert. In this program fields of Science and technology are discussed, focusing on how they will impact the world, fulfill prophecy and even change what it means to be human. SciFriday has recently been added to the PTL Television Network family.

Derek is a Christian, a husband and father, author of the novels The God Conspiracy and Iron Dragons, and a contributing author to the anthologies God’s Ghostbusters, Blood on the Altar, and the forthcoming When Once We Were a Nation.

Gilbert has been a speaker at Bible prophecy conferences in recent years, focusing on the prophetic. Derek is currently working on a book about how poor teaching in end times Bible prophecy in American churches will lead many well-meaning Christians to welcome the Antichrist.

Derek has always been fascinated by the way things work and how things got to be the way they are. It was his study of evidence for the authenticity of the New Testament documents that awakened him to the battle raging around us.

It is this battle that inspires him.

Science, writing, opera, and geopolitics are just a few of the many ‘hats’ worn by Sharon Gilbert. Author of The Laodicea Chronicles, a novelized look at the spiritual battle as well as contributor to several Tom Horn compilations including Blood on the Altar and God’s Ghostbusters, Sharon is also author of the thrillers, The Laodicea Chronicles, The Armageddon Strain and amazon bestseller Ebola and the Fourth Horseman of the Apocalypse.

Gilbert is married to SkyWatchTV news anchor Derek P. Gilbert, and the two have shared their talents and insights for over a decade with their own Christian podcast. In addition to co-hosting SciFriday with Derek each week, Sharon’s been following and studying Bible prophecy for over fifty years, and she often says that she’s only scratched the surface.