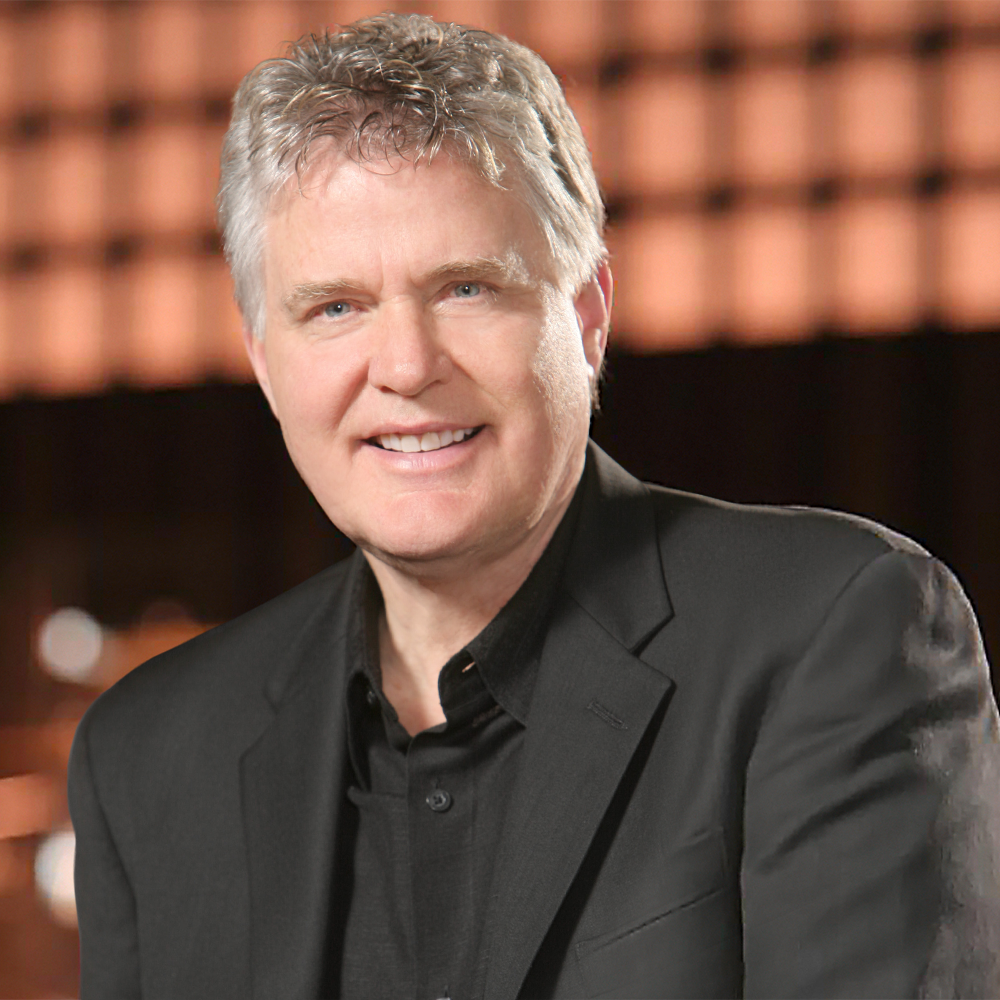 Dr. Jim Garlow has been the Senior Pastor at Skyline Church in San Diego, California for over 23 years and has been heard daily on over 800 radio outlets in his one-minute commentary, “The Garlow Perspective.”  Near the end of this year, Garlow will change roles. He will step aside from the senior pastor role, but he will lead the unique ministries in governmental cities that were begun by Skyline Church in recent years. Skyline Church is setting up a new organization that consolidates these various ministries, to be led by Garlow.

Toward the end of 2018, Pastor Garlow will shift his full-time focus to bringing “worship of the Lord and learning from the Word” to such strategic locations as the Capitol building and the various agencies in Washington, D.C. (begun in 2014) and the United Nations in New York City (begun in 2017). Garlow will continue to work with the current Skyline Church team in place in these locations, including pastor Rick Scarborough, who gives local pastoral leadership to the D.C. ministry, and Congresswoman Michele Bachmann, who has served as executive director of Skyline’s ministry at the United Nations in New York City since the church birthed the ministry last year.

In addition, Garlow, along with his wife, Rosemary Schindler Garlow, will continue to co-sponsor the Bible (Tanakh) study in partnership with a Jewish organization—Israel 365—which was begun earlier this year in the Knesset (Israeli Parliament) in Jerusalem, led by Member of the Knesset Rabbi Yehuda Glick, who leads the Knesset Caucus for the Encouragement of Bible Study. Rosemary has invested deeply in Jewish-Christian relationships, having made 66 trips to Israel, in support of Jewish Holocaust survivors and the Israeli Defense Forces.