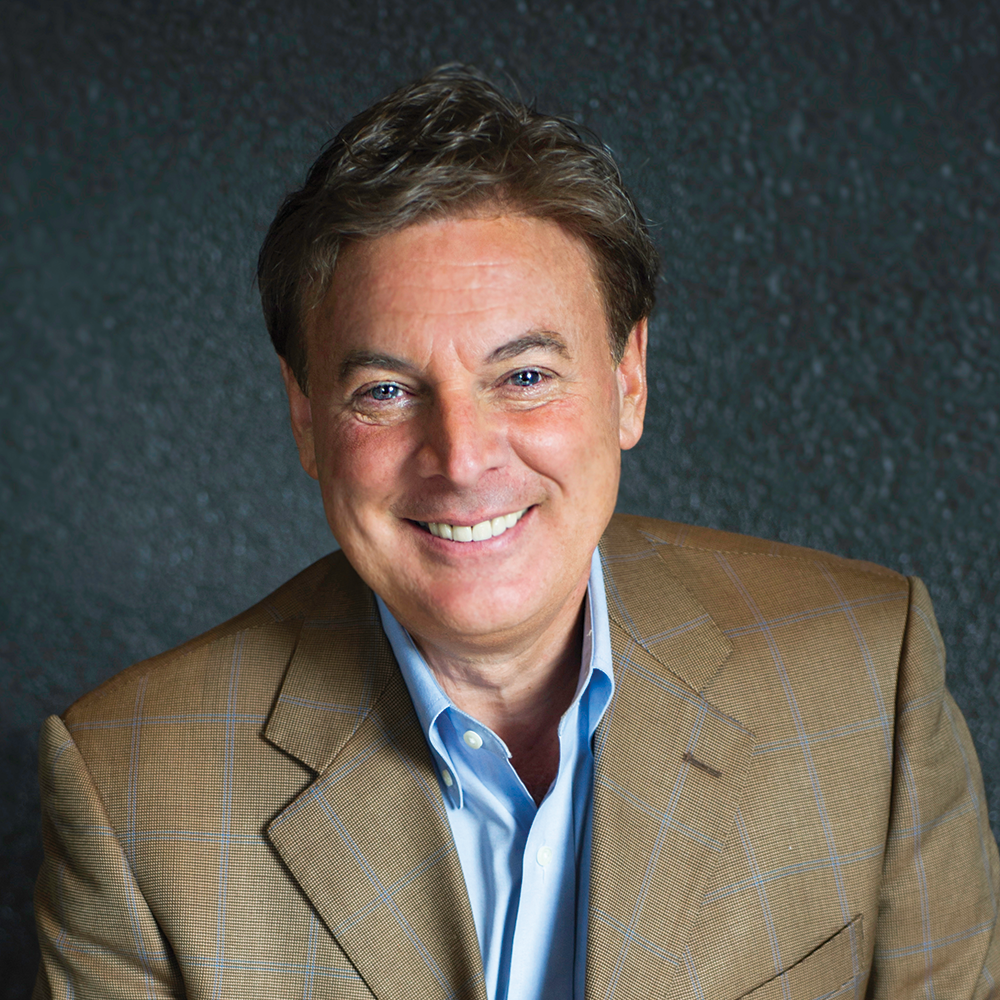 Lance Wallnau is an internationally recognized speaker and business consultant.  He has shared platforms with best-selling authors Ken Blanchard and John Maxwell, and lectured at universities from Harvard and M.I.T. to the London School of Theology.  He delivers his message of transformation with relevance, wit and intensity.

USA Today reports that he is one of only three evangelical leaders to have accurately predicted Donald Trump’s Presidency. Dr. Wallnau’s best-selling book, “God’s Chaos Candidate” is credited as being the catalyst that mobilized thousands of Christians to vote for Donald Trump and contributed to Trump’s unprecedented election victory.