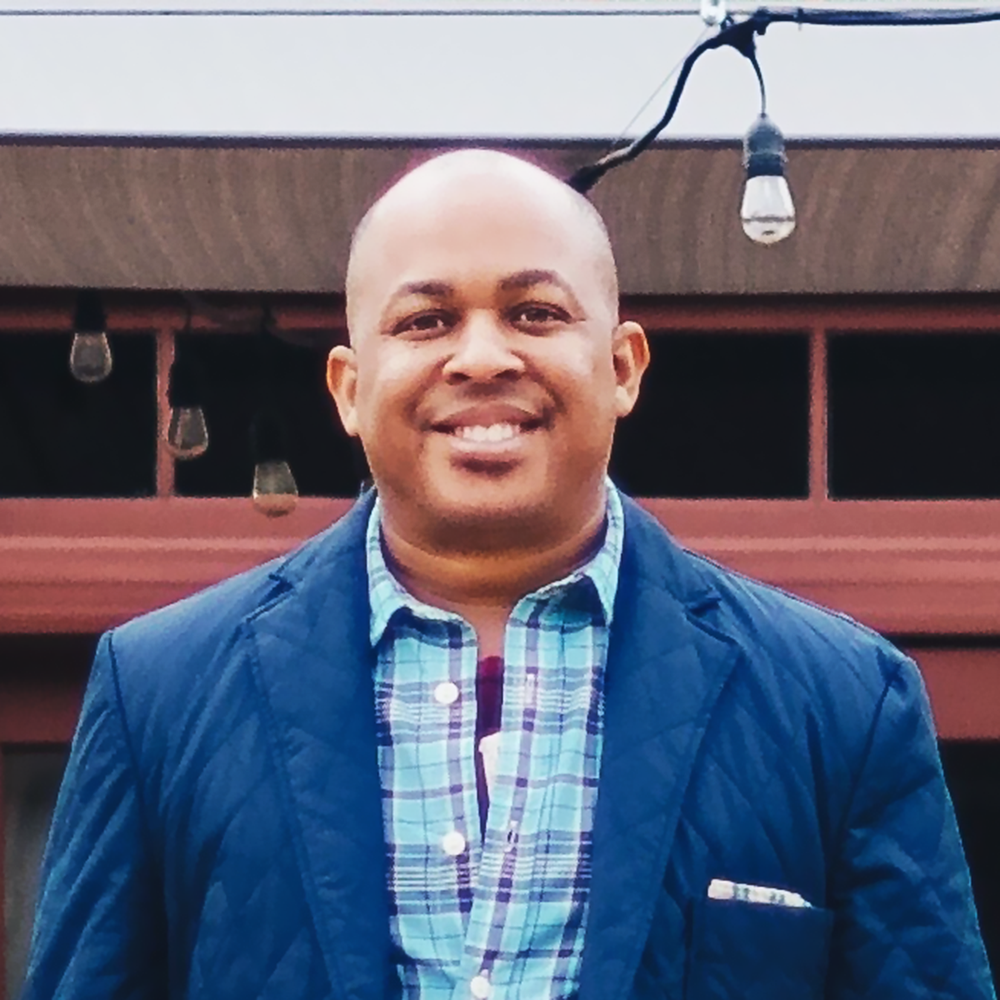 Born and raised in Phoenix, Arizona, James Huey grew up involved in church and in music ministry.  He began playing music at the age of twelve and began writing his own songs by the age of thirteen.  Soon, James set in motion leading Gospel Praise Choirs with his cousin, Eddie James, who himself has gained notoriety in gospel music circles as the founder of the Dove nominated group “Colour Blind.”

While still in his teens, James wrote the highly acclaimed praise and worship song “When I Think About The Lord.”

After high school, James went on to study at Christ For The Nations Institute in Dallas, Texas.  In his freshman year at Christ For The Nations Institute, James led a gospel choir of over 50 strong.  It is there that he taught the choir his song, “When I Think About The Lord,” and soon after, CFNI produced the “Make Me Shout” album featuring the song.  It is now widely recognized as one of the modern classics in praise and worship music and is sung in churches throughout the world.

James is presently traveling extensively with Mikel French Ministries in America, Russia and other foreign countries.  He resides in Phoenix, AZ with his wife Latesha and 5 children: James IV, Marie, Nia, Aiden & David.