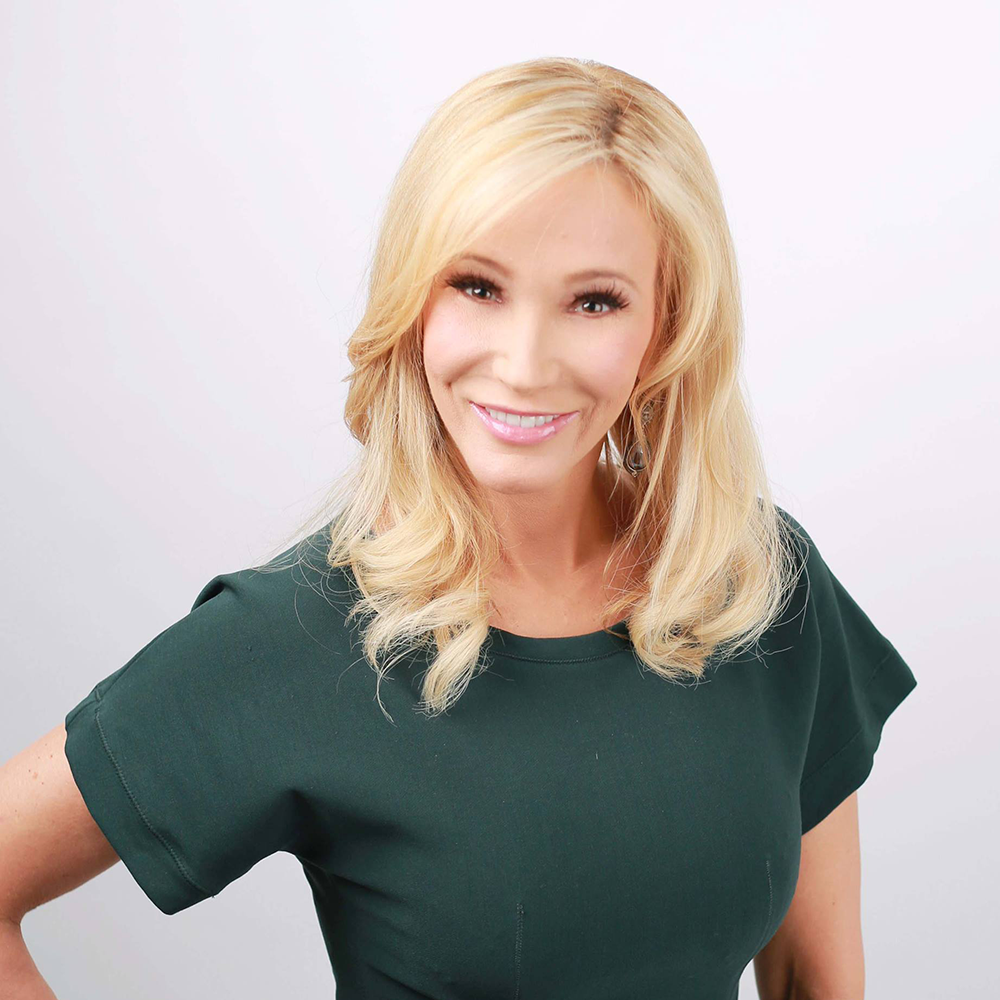 As a celebrated author and teacher, popular TV personality, and spirit-led preacher of God’s Word, Paul White-Cain has impacted people from every walk of life in more than 100 countries.

Today, Paula is married to Jonathan Cain of the Rock-n-Roll Hall of Fame band, Journey and is the Senior Pastor of New Destiny Christian Center in Orlando, Florida. She travels extensively as a much in demand speaker and teacher of the gospel and also serves as Chairwoman of the Evangelical Advisory Board to President Donald J. Trump. Pastor White-Cain has been the spiritual adviser to President Trump for many years and delivered the invocation at President Trump’s inauguration, becoming the first female clergy member to pray at a Presidential inauguration. Her life leading to that moment has been totally remarkable.

Paula White-Cain’s childhood was tragic, abusive and at times seemed quite hopeless. She was introduced to the Bible at the age of 18 and her life was transformed.  Paula has been quoted as saying, “Champions have the courage to keep turning pages because they know a better chapter lies ahead.”  God’s mandate was for her to preach the gospel of Christ around the world, and Paula demonstrated what a champion’s heart could be and began ministering in the inner cities of Washington, DC, sharing Jesus with the children in these violence ridden neighborhoods.

After going on to lead multiple mega-churches, she then founded Paula White Ministries.  Through her ministries, hundreds of thousands of people have been impacted with food for the needy and money to rebuild lives proving, through her actions, God’s message of love.

The roles in Christian ministry have changed thanks to Paula White-Cain’s impact in paving the way for millions of young women to pursue God’s calling on their lives.  She is a proven leader and has received numerous awards and honors for her ministry work and has delivered many notable invocations including the 40th anniversary of the assassination of Dr. Martin Luther King.