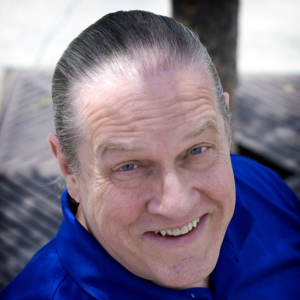 R. Loren Sandford has been in full time ministry since 1976 and is a long time international leader in renewal, as well as a prophetic voice. He is the founding pastor of New Song Church and Ministries in Denver, Colorado where he continues to serve, travels and teaches internationally and has authored “Purifying the Prophetic”, “Understanding Prophetic People”, “Wielding the Power to Change Your World”, “Renewal for the Wounded Warrior”, “Visions of the Coming Days”, “Yes There’s More”, “The Micaiah Company: A Prophetic Reformation” (with Jeremiah Johnson) and “A Vision of Hope for the End Times: Why I Want to Be Left Behind”. A worship leader and songwriter, he has recorded 15 CDs of original music. Loren is also a member of the Osage Nation, a Native American heritage he cherishes.