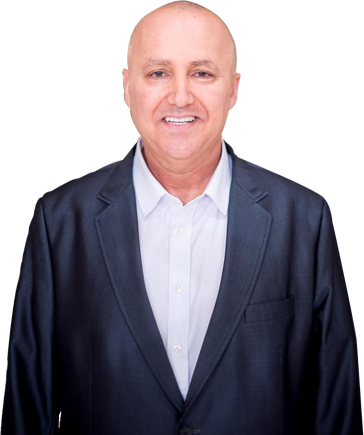 Messianic Rabbi Zev Porat was born and raised in Israel. As a child, because of his father’s orthodox rabbinic work, he spent a great deal of time on both the east and west coasts of the United States. Hebrew is Zev’s first language, but he also speaks, reads, and writes fluent English.

Zev served several years in the Israeli Defense Forces (IDF) and its reserves. He was raised in an orthodox rabbinical family. His father, grandfather, and great-grandfather were all very influential rabbis in Israel. He and his family are still deeply connected to important Israeli government officials as well as the orthodox rabbinical community.

He is the founder and director of the world-reaching Messiah of Israel Ministries – centered in Tel Aviv, Israel. Zev is frequently featured in numerous international media venues, mainly in Europe and the United States, in addition to being a sought-after conference speaker and guest preacher. He has ministered in hundreds of underground church congregations in China as well.

You can find more information about Messianic Rabbi Zev Porat at www.messiahofisraelministries.org.