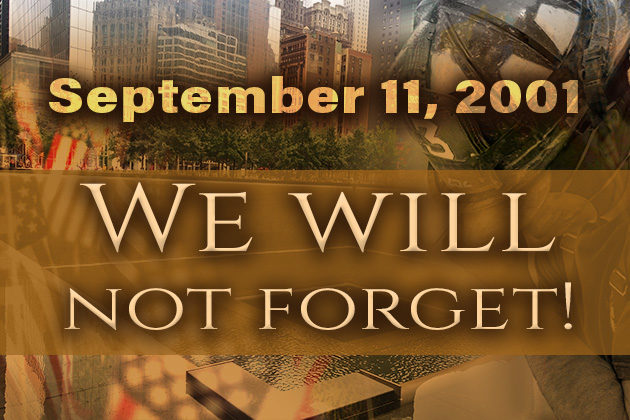 On September 11th, 2001, we witnessed the worst of humanity; an evil we could not imagine. Over 3000 lost their lives that day when a group of terrorists shook our nation to its core. The loss of so many rippled throughout the world.  Families were torn apart within a few hours. The grief was unimaginable and America’s heart was broken.

After the attacks, countless stories unfolded revealing extraordinary acts of courage, sacrifice, kindness, and compassion. In the aftermath of the World Trade Center in New York City alone over 16.000 people performed rescue, recovery, demolition and debris cleanup.  These amazing men and women did not know or care about the dangers of their task but rose up in tremendous courage to show the best of what America stands for.

Ground zero contained toxic dust that held heavy metals and asbestos and other dangerous chemicals.  We are seeing the aftermath years later as countless of these heroes of 9/11 have died or are very sick from illnesses related to this tragedy.  Scarring in the lungs has effected hundreds of responders and experts say this is only the beginning.

So far, 156 New York City police officers have died from 9/11 related illnesses. 182 in the Fire Department. Countless others are facing debilitating lung disease and aggressive cancers.

Eighteen years ago, the nation turned to God.  The churches were filled and prayers were said all over the world. We embraced each other no matter what political belief or religious faith. We were not offended by each other because together we were at war with evil.

We are still at war but somehow we have turned on one another.

The attack of 9/11 is not over.  Our heroes from that day are the victims now. We must remember those who are still suffering and fill our churches with faith and prayer. We the people of the United States must feel called upon to honor these brave men and women.  May we come together again, as we did on that day when Love won over hate, Good over evil, and all of us remembered that we are Americans and were willing to sacrifice for each other.

The Lord worked through the very best of us that day and continued doing so during the months and years that have passed. In our prayers, in our memories, and in the stories that we must pass on, these are the people and heroes we cannot afford to ever forget!