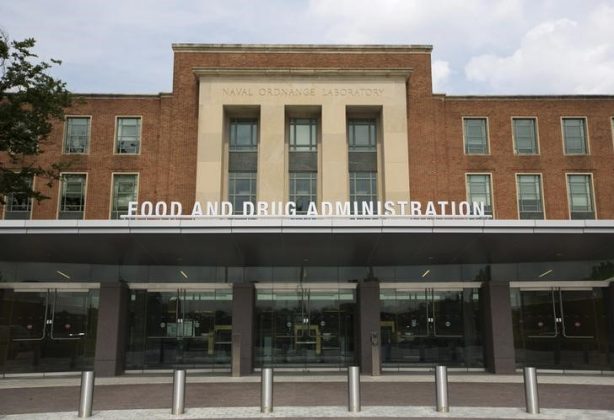 (Reuters) – The American Civil Liberties Union filed a lawsuit on Tuesday seeking to challenge U.S. Food and Drug Administration restrictions that limit the ability of women to access the so-called abortion pill.

The ACLU filed the lawsuit in U.S. District Court in Hawaii to challenge FDA restrictions that limit the dispensing of the pill, Mifeprex, to clinics, medical offices or hospitals rather than retail pharmacies.

The ACLU said that as a result, the FDA’s restrictions delay and in some cases block a woman’s access to abortion by requiring her to be handed Mifeprex by healthcare providers who have arranged to stock it in their facilities.

That is despite the fact that Mifeprex, which can be used for abortions up to 10 weeks into a pregnancy, is considered safe and has been recognized by the FDA itself as providing “meaningful therapeutic benefit,” the lawsuit said.

“The unique and harmful restrictions the FDA imposes on where and how a patient may receive Mifeprex deny women meaningful access to this safe and effective treatment with no medical justification,” the complaint said.

Mifeprex, manufactured by Danco Laboratories, was approved in 2000 to terminate early pregnancy when given in combination with misoprostol, an anti-inflammatory drug that was originally approved to prevent gastric ulcers.

The lawsuit came after the FDA in March 2016 announced a decision to relax restrictions on the use of Mifeprex that were in place for over a decade.

The FDA eased access to it by updating the prescribing information on the drug’s label, thus expanding use to 70 days of gestation from 49 days, cutting the recommended dose of the drug and reducing the number of required visits to a doctor.

The ACLU filed its lawsuit on behalf of three healthcare associations and a family medicine doctor, Graham Chelius, who is based on the Hawaiian island of Kauai, which has no abortion providers.

According to the ACLU, while Chelius is qualified and willing to provide the pill, he cannot stock it at the hospital where he works due to objections from some colleagues and as a result his patients must fly to another island for abortions.

To support its case, the ACLU cited a June 2016 U.S. Supreme Court ruling that struck down a Texas abortion law imposing strict regulations on doctors and facilities.

(Reporting by Nate Raymond in Boston; Editing by Jonathan Oatis)