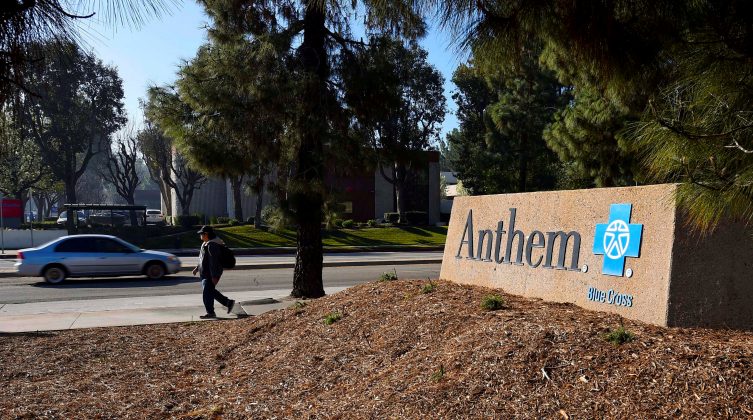 (Reuters) – Anthem Inc, which has urged Republican lawmakers to commit to paying government subsidies for the Obamacare individual health insurance system, on Tuesday announced it would exit most of the Ohio market next year.

The high-profile health insurer, which sells Blue Cross Blue Shield plans in 14 states including New York and California, for months has said that uncertainty over the payments used to make insurance more affordable could cause it to exit markets next year.

Anthem CEO Joseph Swedish two weeks ago reiterated that the company was reviewing its participation in the individual markets that are a key piece of the Affordable Care Act, commonly called Obamacare.

Republican lawmakers and President Donald Trump have promised to repeal and replace the law, but have disagreed over the details, creating uncertainty at a time when insurers must submit plans and premium rates for 2018.

In addition, Republicans are trying to cut off these Obamacare subsidy payments in court proceedings and President Donald Trump has made conflicting statements about continuing paying them.

Insurance departments across the country have reported that insurers have submitted premium rate increases of up to 50 percent and 60 percent or even higher for 2018.

Anthem attributed the Ohio decision to volatility and uncertainty about whether the government would continue to provide cost-sharing subsidies. It said it would continue to sell Obamacare compliant plans outside of the exchange in Pike County, Ohio as well as other individual plans that were grandfathered when the law went into effect.

Anthem is the only insurer selling health insurance exchange products in all 88 Ohio counties in 2017 and the only insurer in 20 counties, according to Ohio Department of Insurance spokesman Chris Brock.

“Congressional action is needed to restore stability,” Brock said. The insurance department is looking for options for those affected, he said.

Other large health insurers have also pulled out for 2018, including Aetna Inc and Humana Inc, leaving other areas facing the possibility of no insurer.

Anthem’s decision was made as rate filings were due to the state and after discussions with the insurance department.

“States can beg and plead, but much of this is out of their hands,” said Larry Levitt, health economist at the Kaiser Family Foundation.