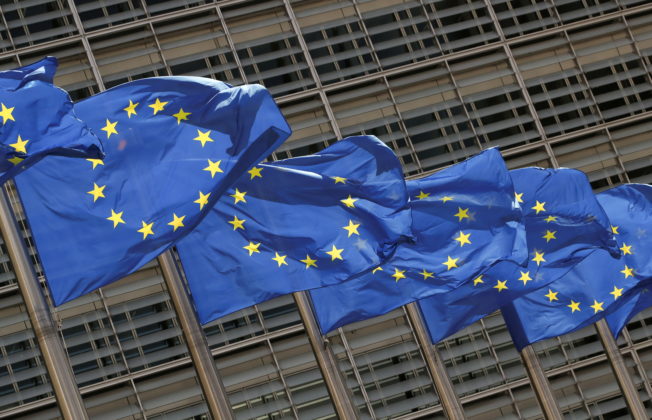 MOSCOW (Reuters) -Belarus on Monday told the European Union’s representative in Minsk to return to Brussels for consultations and said it would stop helping the 27-nation bloc combat illegal migration as retaliation against EU sanctions.

The EU last week imposed wide-ranging economic sanctions on Belarus targeting its main export industries and access to finance over its interception of a Ryanair flight last month.

Belarusian authorities intercepted the flight, from Athens to Vilnius, on May 23 and arrested dissident journalist Roman Protasevich and his girlfriend Sofia Sapega who were on board, sparking international outrage.

The Belarusian foreign ministry set out its response to the EU sanctions on Monday and said it was recalling its own permanent representative to Brussels for consultations.

It announced an entry ban on EU officials responsible for the sanctions and said it was working on economic retaliatory measures against the bloc.

“We hope that EU officials and those from its member states are aware of the damage and futility of using a forceful approach in their relations with Belarus,” the foreign ministry said in a statement.

The ministry added that Belarus was suspending its participation in the EU’s Eastern Partnership, a policy initiative that aims to deepen the EU’s ties with neighboring former communist countries.

Belarus said it would also suspend a readmission agreement with the European Union, which defines the procedures to readmit people who illegally cross the joint border.

“(This will)…negatively affect cooperation with the European Union in the illegal migration and organized crimes spheres,” the statement said.