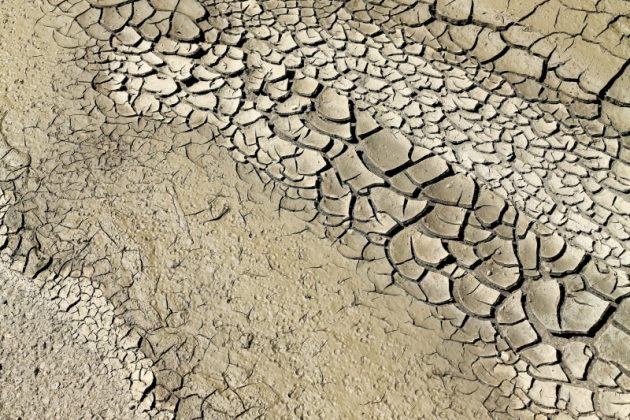 The proposal comes as nearly two-thirds of the state heads into a fifth year of severe drought despite a wet fall and heavy rains last winter that have ameliorated conditions in many areas.

“The last few years provided the wake-up call of all wake-up calls that water is precious and not to be taken for granted,” said Felicia Marcus, chair of the State Water Resources Control Board, one of several state agencies that worked on the proposal.

California has been in the grip of drought since 2013. It has cost billions to the state’s agricultural economy, led a half-million acres of farmland to be fallowed and deprived some communities of reliable sources of drinking water.

In January 2014, Democratic Governor Jerry Brown declared the drought an emergency and in 2015 he ordered urban areas to cut back their water use by 25 percent. Earlier this year, Brown ordered the state to develop a long-term conservation plan.

“We learned during this drought that our planning efforts just weren’t robust enough,” said Max Gomberg, climate and conservation manager for the water board. Going forward, the most populous U.S. state will need to provide water for yet more people while also facing warmer and drier weather associated with climate change, he said.

Rain has returned to Northern California parts of the south over the past year, leading scientists at the U.S. Drought Monitor to declare about 25 percent of the state drought-free. Even so, 60 percent of California is still experiencing severe drought and it is not clear how long those conditions will persist.

The draft proposal released Wednesday will now go through a period of public comment before it is finalized, likely early next year. The legislature must also sign on to parts of the plan.

It calls for urban areas to submit annual water use budgets and plan for droughts of at least five years in length. Suppliers of agricultural water will be required to submit reports on water usage and show that they are working to increase efficiency.

Water utilities must also report how much water they lose through leaks, and speed up repairs.

Temporary requirements such as bans on over-watering lawns, hosing down sidewalks and washing cars with hoses that do not have a shut-off valve would become permanent under the plan.