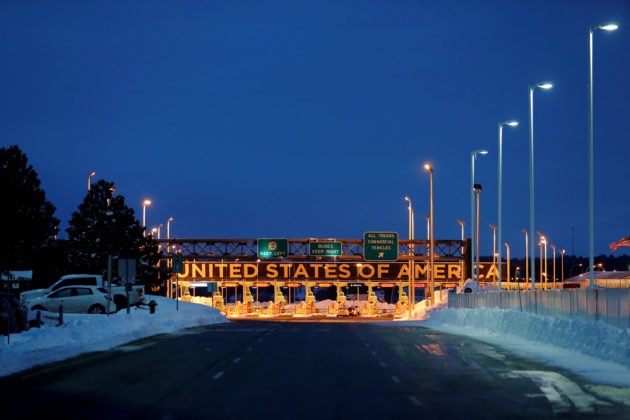 TORONTO (Reuters) – Canada’s Supreme Court said on Thursday it will hear an appeal seeking to overturn a pact with the United States under which Canada turns back asylum-seekers at land border crossings coming from the United States.

As a result, refugee advocates will have a chance to make their case against the Canada-U.S. Safe Third Country Agreement in Canada’s highest court.

Under the agreement, signed in 2002, asylum-seekers presenting at U.S.-Canada border crossings are turned back and told to apply for refugee status in the first country in which they arrived.

Refugee advocates argue the agreement violates asylum-seekers’ equality rights and right to life, liberty and security of the person under Canada’s Charter of Rights and Freedoms. They argue the U.S. refugee system is not analogous to Canada’s and the agreement results in people being held in detention or deported to potential persecution.

The agreement has been challenged previously. The challenge was successful at federal court but overturned on appeal. At that time, in 2009, the Supreme Court declined to hear the case.

Janet Dench, executive director of the Canadian Council for Refugees, which brought the challenge, welcomed the Supreme Court’s decision and said on Thursday the case’s implications go beyond refugees.

“It’s a strong message, too, to the most vulnerable in our society that the judicial system is going to hear their claim.”