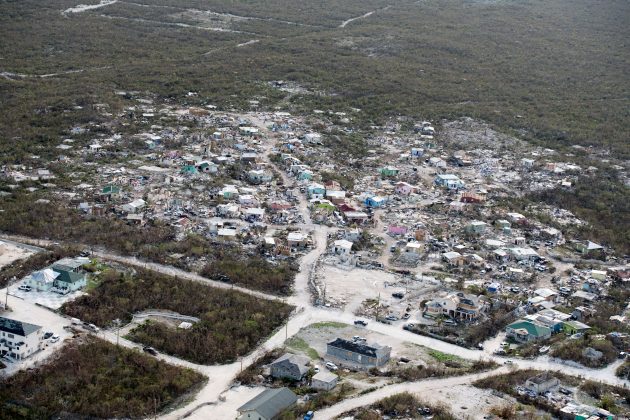 Irma ripped through the tiny easterly Leeward Islands last week as one of the Atlantic’s strongest ever storms, killing two dozen people, uprooting trees, tearing down power cables and severely damaging the homes of poor locals and the global jet-set alike.

Across the whole of the Caribbean, Irma killed nearly 40 people and devastated basic services, tearing cracks in law and order. Looting erupted on some Caribbean islands where residents and tourists were stranded with little food, shelter or drinking water.

Jenn Manes, who writes a blog on U.S. Virgin Island St. John, detailed a list of robberies and break-ins on the island after Irma struck, saying she had to install a bar on the inside of her door to keep out would-be burglars.

“This is not St. John anymore. I’m not sure what it is. What I do know is that I am scared. My friends are scared. And we don’t know what to do,” she wrote.

Despite sending reinforcements and ships to deliver help, France, Britain and the Netherlands have been criticized for not doing enough for the islands that they oversee.

Britain’s Defence Minister Michael Fallon at the weekend said his government’s effort was “as good as anybody else’s.”

The Dutch government on Sunday described the situation as “fragile” on its half of the island of St. Martin, where an undisclosed number of arrests of looters were made after Irma damaged or destroyed 70 percent of the local housing stock.

Alex Martinez, a 31-year-old American trapped on the Dutch part of St. Martin by Irma, said looters tried to raid his near-deserted hotel before he and others chased them off. “We had to fend for ourselves,” he told Reuters.

Struggling to get answers about loved-ones, many people resorted to sharing information and making pleas on a Facebook page set up to help people on St. Martin. 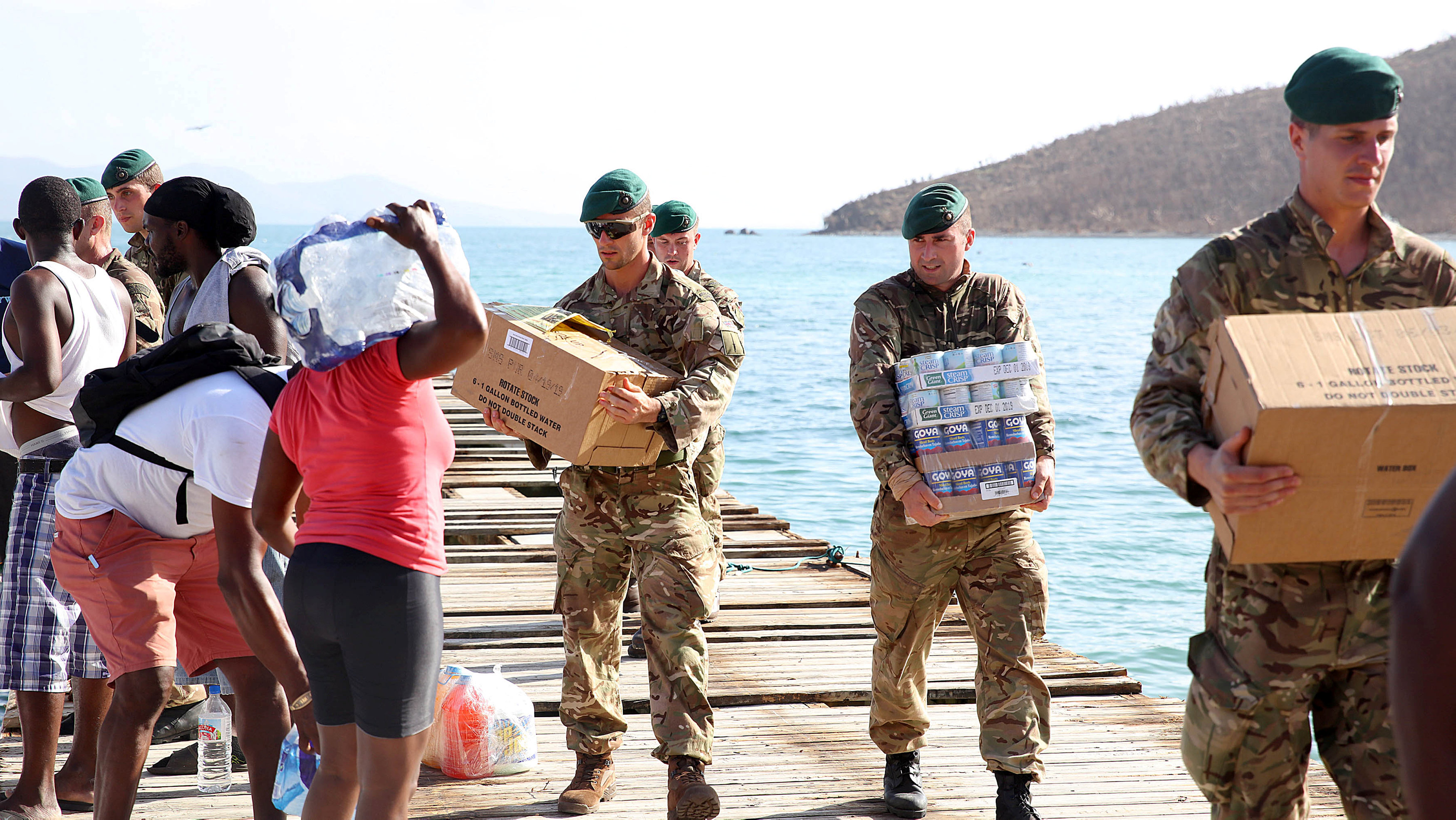 Following the passage of Hurricane Luis in 1995, which killed at least 15 people in the Caribbean and damaged 60 percent of housing on St. Martin, the U.S. National Hurricane Center estimated the cost to St. Martin alone at $1.8 billion.

Businessman Branson, who has lived in the British Virgin Islands for the past 11 years, said in a blog post on www.virgin.com that the region needed a “Disaster Recovery Marshall Plan” to rebuild and revitalize its economy – a reference to the multibillion-dollar U.S. program that helped rebuild Western Europe after the devastation of World War Two.

“We must get more help to the islands to rebuild homes and infrastructure and restore power, clean water and food supplies,” said Branson, head of the Virgin Group conglomerate.

He said he was writing from Puerto Rico, where he was mobilizing aid efforts, and that he would be returning to the Virgin Islands soon for recovery work.

Branson said the British government had a “massive role to play” in rebuilding its territories, including the British Virgin Islands, an offshore financial center.

The premier of the British Virgin Islands, Orlando Smith, also appealed for urgent aid from Britain, saying the situation was critical and calling for a comprehensive package. The plan should include the possibility of more extreme weather “as the effects of climate change continue to grow,” he said.

Still, on Monday, blogger Manes on U.S. Virgin Island St. John reported the situation was improving, saying police were patrolling the streets and that a Navy ship had arrived to help.