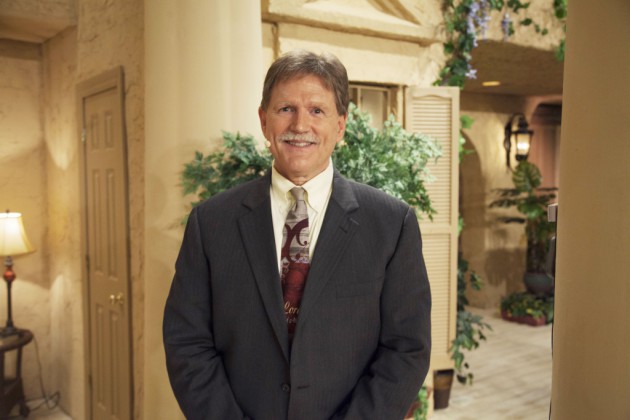 Joshua 24:24 “And the people said to Joshua, “We will serve the Lord our God and obey him.”

Sunday morning, July 5th, worship began at Morningside with gratitude. This was the last day of an incredible seven day Fourth of July Celebration! The congregation expressed thankfulness to our Lord for all of the amazing prophets that have spoken over the past week, for the fellowship with people from all around our nation, for the healing by God’s merciful love and for the hard work and dedication of the staff and volunteers that made this week possible.

After a truly powerful prayer and worship service, Morningside opened their hearts and ears to hear a message from Pastor Carl Gallups.  Carl Gallups is a Pastor (since 1987), a best selling author, conservative radio talk show host, and the founder of the online PNN News and Ministry Network.

Pastor Gallups spoke to the congregation on what is happening now in the United States and the Covenant of God that was made at the foundation of this Great Country.  He stated that, “The United States of America became the most powerful and richest nation the planet had ever seen and the most benevolent. The U.S. has been used by God because we made a covenant with God at the very beginning.  Israel is the ultimate covenant nation.  Israel is the nation that God came to and said I am in covenant with you. But, the U.S. is a covenant nation like no other planet the world has seen.”

Reminding all of us of what is in the Declaration of Independence, the first document in the creation of this nation that this is the creed upon which our nation was founded:

“We hold these truths to be self-evident, that all men are created equal, that they are endowed by their Creator with certain unalienable Rights, that among these are Life, Liberty and the pursuit of Happiness.”

Pastor Gallup went on further describing the moment that George Washington took his oath in office, swearing on the Bible and then in front of a nation, kissed the Bible in his hand.  “Please remember that in his first inaugural address, Washington prayed to God and afterward prayed with other members of leadership for two hours at St. Paul’s Cathedral that sits now at Ground Zero.  In the Constitution it states quite simply at the bottom of the page… Signed in the YEAR OF OUR LORD!   Don’t let anyone tell you that this nation was not founded without God in it!”

In this timely sermon Pastor Gallups described the darkness we feel that is covering our country and that while we may have patriotism there is something else that is needed now more than ever.

“Preserve the freedoms we have.  Take that freedom in these prophetic days to proclaim the gospel!  Now even in America darkness is beginning to move in quickly.  I am a patriot.  I am patriotic! But I am convinced now that America doesn’t need more patriotism, it needs more repententance! We need more of God’s Word! ”