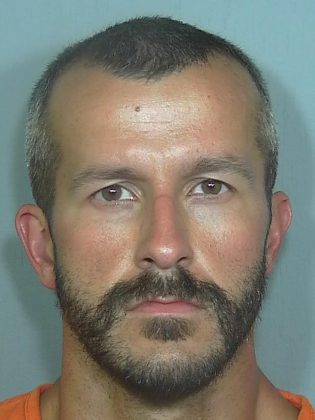 DENVER (Reuters) – Colorado prosecutors said they plan to formally file murder charges on Monday against a man accused of killing his pregnant wife and their two young daughters, days after he told police they went missing and pleaded on TV for their safe return.

Christopher Watts, 33, has been held without bond in the Weld County jail since his arrest last week for the murders of his pregnant wife Shanann Watts, 34 and two daughters, Celeste, 3, and Bella, 4.

Weld County District Attorney Michael Rourke will formally file charges against Watts on Monday and seek the release of an arrest affidavit, which has been under seal, that lays out details of the crime, his spokeswoman Krista Henery said in a telephone interview.

Shannan Watts and the children were reported missing on Tuesday from their home in Frederick, about 30 miles (50 km) north of Denver.

Watts said in an interview with Denver 7 on Tuesday that he was torn up inside about his family going missing and pleaded for their return.

“I just want them to come back,” Watts told TV station Denver 7. “My kids are my life. Those smiles light up my life. I want everybody to just come home.”

The next day he was arrested.

On Thursday authorities said they had discovered the bodies of his wife and daughters on a property owned by Anadarko Petroleum Corp., where Watts worked.

Neither Watts, nor his court-appointed attorney, have commented on the incident since his arrest.

Authorities have not confirmed local media reports that Watts confessed to killing his family, and that he strangled the two girls and stuffed their bodies inside oil barrels.

The case has drawn national media attention to the town of Frederick, a former mining town of 13,000.

Standing outside the Rock Solid Saloon in downtown Frederick, David Huston shook his head in disbelief at the murders.

“I just can’t imagine what circumstances would cause somebody to get to that point,” said the 35-year-old maintenance worker at a manufacturing plant, and the father of two.