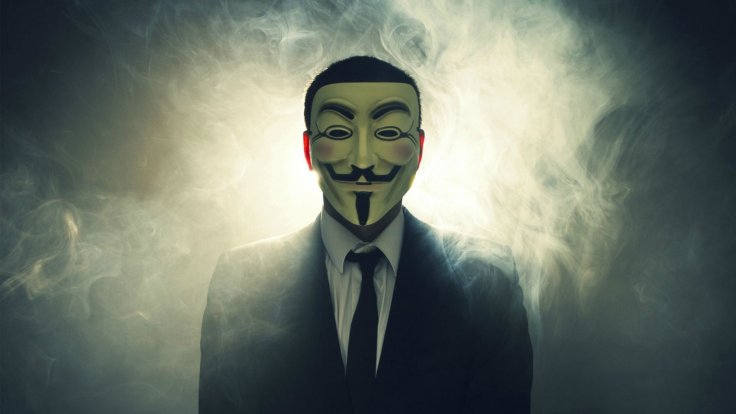 Editor’s Note: Pastor Jim has stated countless times that wars will be fought not only with troops, but also with computers through hacking and cyberattacks. ISIS has built a lot of their support through their online presence, specifically through social media. Please be sure to report any ISIS-related accounts or activities to Facebook, Twitter, or any other social media officials.

As world powers such as Russia, France, and recently China begin to ramp up the fight against ISIS on the ground, the hacktivist group “Anonymous” has escalated their fight against the terrorist organization via cyber war.

Earlier this week, Anonymous posted a video on YouTube declaring war on ISIS. Since then, CBS News reports that they have been responsible for taking down more than 3,800 ISIS-linked Twitter accounts. Their latest video, released on Wednesday, stated that they have taken down more than 20,000 accounts and even offered a link to the list of Twitter accounts that have been taken offline.

As a response to the recent threat, ISIS had issued a set of basic rules for protecting themselves against Anonymous hackers. The measures were sent via an encrypted chat app called Telegram using the alias “Khilafah News.” The International Centre for the Study of Radicalization (ICSR) was the organization that spotted the messages, and the channel ISIS was using has since been shut down.

“O’ brothers of tawheed,” the message starts (tawheed in Islam refers to the oneness of God), “The #Anonymous hackers threatened in new video release that they will carry out a major hack operation on the Islamic State (idiots)… So U should follow the instructions below to avoid being hacked.” The instructions include frequently changing IP addresses, not communicating with people they don’t know on Twitter or Telegram, and not using the same name for emails and Twitter usernames.

And while Anonymous is taking the fight to ISIS, experts say that they are doing little to hurt the terrorist organization.

“They’re not going to be able to disrupt operations or coordination within the ISIS network,” said Denise Zheng, deputy director and senior fellow for the Strategic Technologies Program at the Center for Strategic and International Studies told CBS News. “It’s much more of an annoyance, really, I think, to them, than anything else.”

As mentioned above, China has recently stepped into the fight against ISIS after the terrorist group recently released an article in their magazine stating that they executed Chinese national Fan Jinghui. China has vowed to bring ISIS to justice. Jinghui is the first known Chinese national to be killed by the Islamic State, according to CNN.