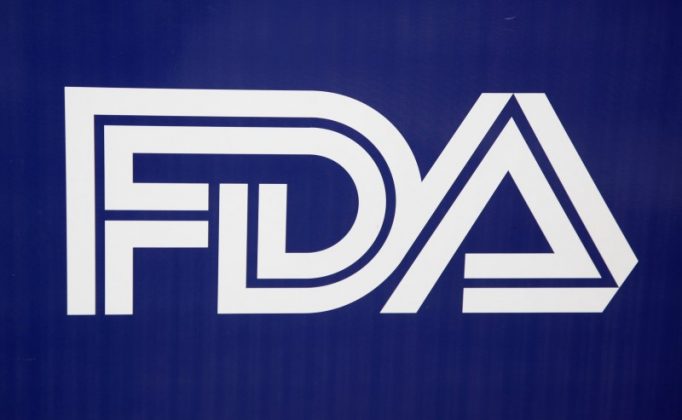 The corporate logo of the U.S. Food and Drug Administration (FDA) is shown in Silver Spring, Maryland, November 4, 2009. REUTERS/Jason Reed

MUMBAI (Reuters) – The U.S. Food and Drug Administration has pulled up a former Sun Pharmaceutical drug factory for “knowingly” releasing 27 lots of the hypertension drug clonidine last year, despite proof that the raw materials used may have been contaminated.

This is one of a series of quality concerns tied to the Philadelphia, Pennsylvania factory that the FDA highlighted in an Aug. 15 “warning letter” issued to the site’s current owner, U.S. firm Frontida BioPharm Inc.

The plant was sold to Frontida in June by Sun, India’s No. 1 drugmaker, which said the move was “a part of its manufacturing consolidation in the U.S.”

Sun did not mention at the time that the FDA had inspected the plant a year earlier, between June 15 and July 17, 2015, or that it expressed serious concerns with its quality standards.

Details of the inspection were released in the warning letter posted on the FDA site this week. http://bit.ly/2bl9djf

Sun declined to comment on the FDA letter, while Frontida was not immediately reachable for comment on Friday.

India supplies more than 30 percent of the drugs sold in the United States, and Sun is one of several Indian companies that are under the FDA’s scanner for quality issues, after the agency increased the frequency of foreign inspections over the past two years.

At least five of Sun’s plants are barred from U.S. exports due to quality issues, and the company has said it is working on improving its quality systems to get back U.S. approval to supply from them.

The FDA letter is addressed to Frontida Chief Executive Sung Li, and does not mention Sun or any of its executives.

In the letter, the U.S. regulator also outlined “multiple discrepancies” that it said cast doubt on the accuracy of the quality-related records maintained at the factory.

In another observation, the FDA said that factory staff was aware by April 2015 that the chemical benzophenone had leached into some tablets of the hypertension drug felodipine from the ink and varnish on the container label, but the lots were not recalled until the FDA inspection in July 2015.

(Reporting by Zeba Siddiqui in Mumbai; Editing by Euan Rocha and Sunil Nair)