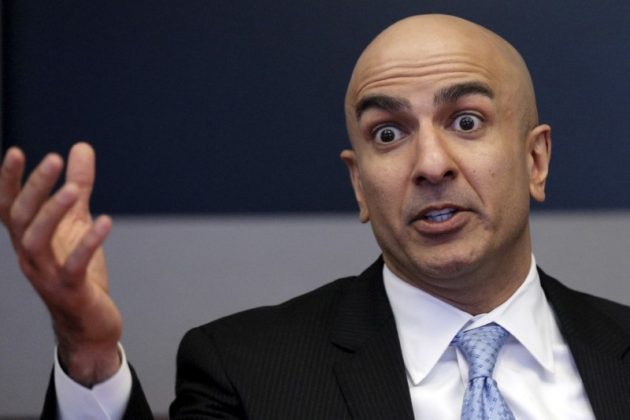 “We must not stand still – not just for the sake of our economic competitiveness, but also so that we become a fairer society where all Americans have a real opportunity to fulfill their potential,” he said in prepared remarks to a Federal Reserve childhood education research conference in Washington.

Kashkari, the lone dissenter against the U.S. central bank’s decision last week to raise its benchmark interest rate, did not mention monetary policy or the economic outlook in his speech.

Instead, he focused on strategies to improve educational outcomes that would have the knock-on effect of strengthening U.S. employment.

Those would include greater choice for parents picking where to send their child to school, according to the former Republican candidate for California governor.

“I believe all parents — across income, racial and geographical groups — should be able to choose where to send their children to school,” Kashkari said.

The U.S. central bank does not have policy levers to target education but does have a host of researchers looking at all aspects of the economy.