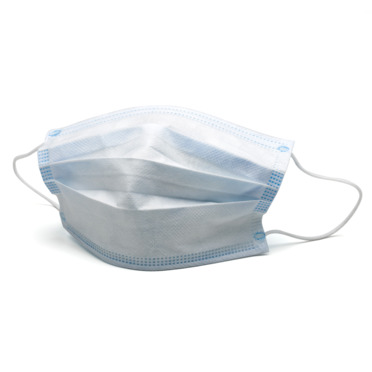 ATLANTA (Reuters) – A Georgia judge recused herself on Tuesday about an hour before a hearing on Governor Brian Kemp’s lawsuit seeking to stop Atlanta’s mayor from enforcing a requirement that people in the state’s largest city wear masks in public.

In a one-page order, Fulton County Superior Court Judge Kelly Ellerbe did not provide a reason for what was described as a “voluntary recusal.”

A spokesman for the court said a statement was expected later in the day. There was no immediate comment from the governor’s office or the office of Atlanta Mayor Keisha Lance Bottoms.

Earlier this month, Kemp barred local leaders from requiring people to wear masks to slow the spread of the novel coronavirus. Even so, several Georgia cities, including Democratic-led Atlanta, Savannah and Athens, have defied the governor’s order and kept local mandates in place.

The governor’s office filed a lawsuit on Thursday against Bottoms and the Atlanta city council, arguing that local officials lack the legal authority to override Kemp’s orders.

“Kemp must be allowed, as the chief executive of this state, to manage a public health emergency without Mayor Bottoms issuing void and unenforceable orders which only serve to confuse the public,” the 16-page complaint reads.

Tuesday’s hearing was on an emergency motion by the governor’s office to have the court lift Atlanta’s mask requirement while the lawsuit works its way through the court system.

The governor’s office has not yet filed lawsuits against the other mayors.

Americans are divided over the use of masks even as the number of COVID-19 cases and deaths continues to rise in many parts of the country, including Georgia. The United States has more than 3.8 million recorded cases and more than 140,900 deaths in the pandemic.

The divide is largely along political lines, with conservatives more likely than liberals to call the rules a violation of their constitutional rights.

President Donald Trump told Fox News on Friday he did not believe in implementing a national mask mandate.