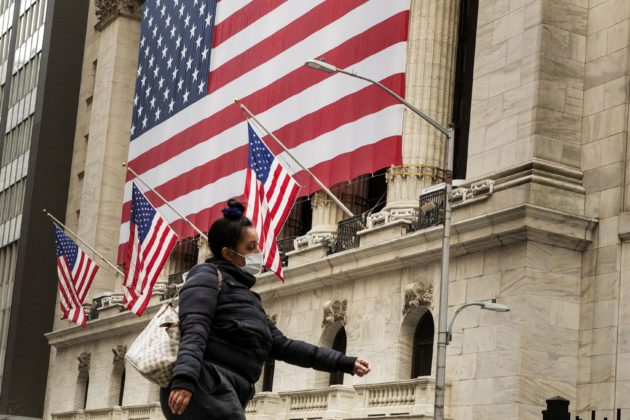 By David Randall and Lawrence Delevingne

The Fed is expected to sound reassuringly accommodative at its policy review later in the day and perhaps open the door to a higher tolerance for inflation – something dollar bears think could squash real yields and sink the currency even further.

Investors are also focused on the U.S. Congress and White House as they clash over new measures to replace enhanced coronavirus unemployment benefits that are due to expire on Friday. U.S. President Donald Trump said on Wednesday that his administration and Democrats in Congress were still far apart in their efforts to agree on a coronavirus relief bill.

The market consensus is that a $1 trillion support package will be agreed, said David Riley, chief investment strategist at BlueBay Asset Management.

“I think that’s a kind of bare minimum and that won’t be the last that will be needed,” he said.

MSCI’s gauge of stocks across the globe <.MIWD00000PUS> gained 0.50% following slight losses in Europe and broader declines in Asia.

Among U.S. stocks to gain were Starbucks Corp <SBUX.O>, which saw its business “steadily recovering,” and Advanced Micro Devices <AMD.O>, which surged after it raised its revenue forecast. Boeing <BA.N> shares fell after a bigger-than-expected loss.

Deaths from the novel coronavirus in the United States registered their biggest one-day increase since May on Tuesday, with this month’s spike in infections having forced some states to make a U-turn on reopening their economies.

Asia and Europe have also been hit by new surges in COVID-19 infections, with several countries imposing new restrictions and Britain imposing 14-day quarantines on travelers from Spain.

“Global stock markets appear to be starting to get a little wobbly as the latest earnings numbers start to paint a picture of a global economy that could start to face a challenging time in the weeks and months ahead,” wrote Michael Hewson, chief market analyst at CMC Markets UK.

Oil prices climbed after a surprise drop in U.S. crude inventories was enough to offset concerns about U.S. fuel demand, though concerns about the record increases in COVID-19 infections kept gains in check.