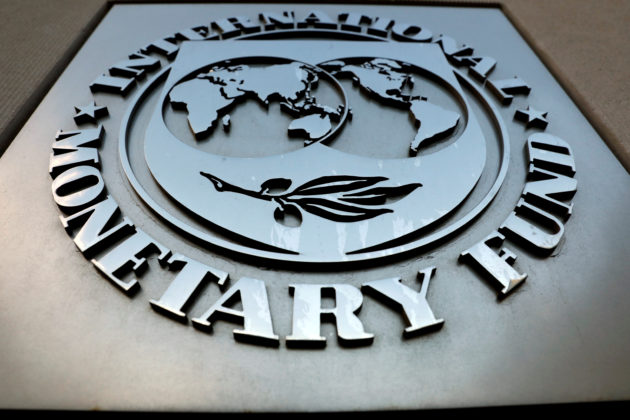 By David Milliken and William Schomberg

LONDON (Reuters) – Britain can afford to ramp up its already massive spending push to counter the effects of the coronavirus pandemic on the economy, the head of the International Monetary Fund said on Thursday.

The British government should increase public investment and bolster its welfare support for people who lose their jobs because of the crisis, Kristalina Georgieva, the IMF’s managing director, said.

It should also keep on supporting companies and protecting workers until the economic hit eases, Georgieva said at the end of a review of Britain’s economy by the Fund.

“My main message today is that continued policy support is essential to address the pandemic and to sustain and invigorate a recovery,” Georgieva said in a comments she was due to deliver in an online presentation alongside British finance minister Rishi Sunak.

“We welcome that the authorities have committed to deliver it as long as necessary to boost expectations and confidence. The policy space exists to do this.”

The IMF has estimated that Britain is on course to rack up a budget deficit of 16.5% of gross domestic product this year, dwarfing the damage wrought on the country’s public finances by the global financial crisis.

Georgieva said fixing the public finances could not be ignored but should only happen “once the private sector has durably picked up steam.”

IMF staff said increases in the rate and scope of major taxes would be almost inevitable.

Sunak has said he wants to bring the public finances back into a sustainable position in the future.

The IMF released more pessimistic forecasts for the British economy which it now saw contracting by 10.4% in 2020 and then growing by 5.7% in 2021, down from estimates published just a few weeks ago.

Georgieva said the Bank of England should continue to keep monetary policy accommodative because of the “significant risk” that would come in weaker its 2% target.

“This can be done by scaling up government bond purchases. Other tools like negative rates can be brought in after further understanding is developed on when they would be most useful in the UK context,” she said.

The BoE is widely expected to expand its bond-buying programme next week while it looks into the feasibility of taking its benchmark lending rate – currently at 0.1% – below zero for the first time.