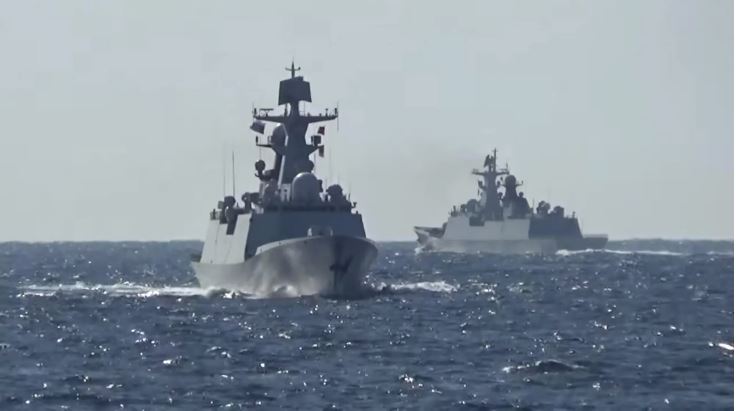 China is “working hard” to ​carry out a military takeover of Taiwan. Russian Defence Ministry/Handout via REUTERS