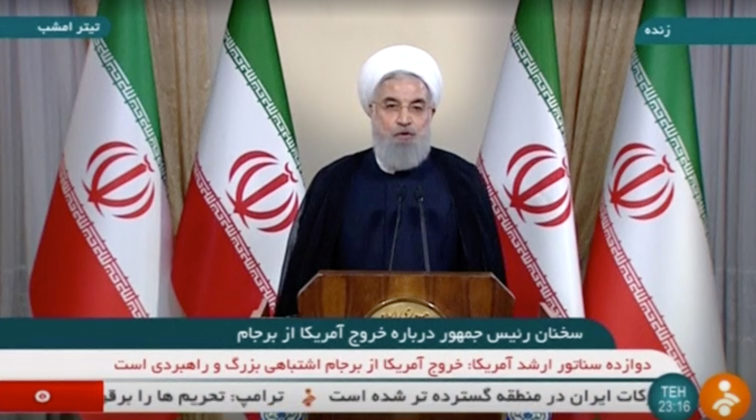 Iran ready to accept nuclear deal changes if U.S. returns, lifts sanctions: spokesman
DUBAI (Reuters) – Iran is willing to give reassurances on not seeking nuclear arms and accept changes to its 2015 nuclear accord with world power if the United States returns to the deal and lifts sanctions, a government spokesman said on Wednesday.

“If the sanctions are ended and there is a return to the (nuclear) accord, there is room for giving reassurances toward breaking the deadlock and the President (Hassan Rouhani) has even a proposal for small changes in the accord,” the spokesman, Ali Rabiei, said on state TV.