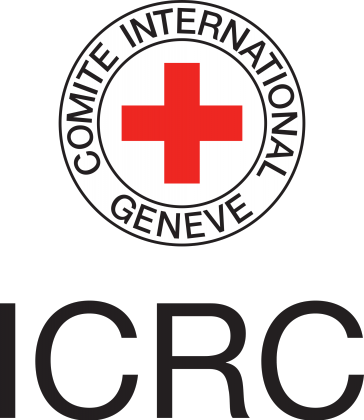 MAZAR-I-SHARIF, Afghanistan (Reuters) – Islamic State gunmen were suspected of killing at least six Afghan employees of the International Committee of the Red Cross (ICRC) on Wednesday as they carried supplies to areas in the north of the country hit by deadly snow storms, government officials said.

Another two employees were unaccounted for after the attack in Afghanistan’s Jowzjan province, ICRC said, but the aid group did not know who was responsible or why the convoy was targeted.

“This is a despicable act. Nothing can justify the murder of our colleagues and dear friends,” the head of the ICRC delegation in Afghanistan, Monica Zanarelli, said in a statement.

The aid workers were in a convoy carrying supplies to areas hit by snow storms when they were attacked by suspected Islamic State gunmen, Lotfullah Azizi, the Jowzjan provincial governor, told Reuters.

“Daesh is very active in that area,” he said, using an alternate name for Islamic State, which has made limited inroads in Afghanistan but has carried out increasingly deadly attacks.

A storm dumped as much as two meters (6.5 feet) of snow on many areas of Afghanistan over the weekend, according to officials, killing more than 100 people.

Three drivers and five field officers were on their way to deliver livestock materials to those affected by the snow storms when they were attacked, the ICRC statement said.

Jawzjan police chief Rahmatullah Turkistani said the workers’ bodies had been brought to the provincial capital and a search operation launched to find the two missing ICRC employees.

Taliban spokesman Zabiullah Mujahid said his group was not involved in the attack and promised that Taliban members would “put all their efforts into finding the perpetrators”.

Last month, a Spanish ICRC employee was released less than a month after he was kidnapped by unidentified gunmen in northern Afghanistan.

That staff member was traveling with three Afghan colleagues between Mazar-i-Sharif and Kunduz on Dec. 19 when gunmen stopped the vehicles.

The other Afghan ICRC staff were immediately released.

In a recent summary of its work in Afghanistan last year, the ICRC said increasing security issues had made it difficult to provide aid to many parts of the country.

“Despite it all, the ICRC has remained true to its commitment to the people of Afghanistan, as it has throughout the last 30 years of its continuous presence in the country,” the statement said.

Zanarelli said it was still not clear how the deadly attack might change ICRC operations.